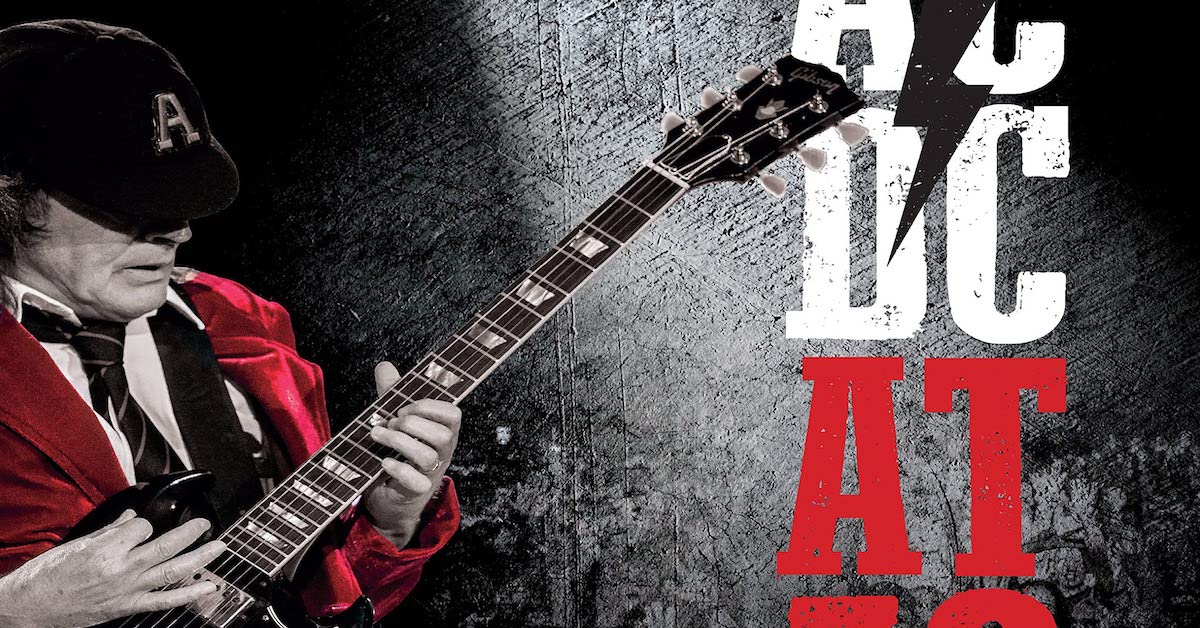 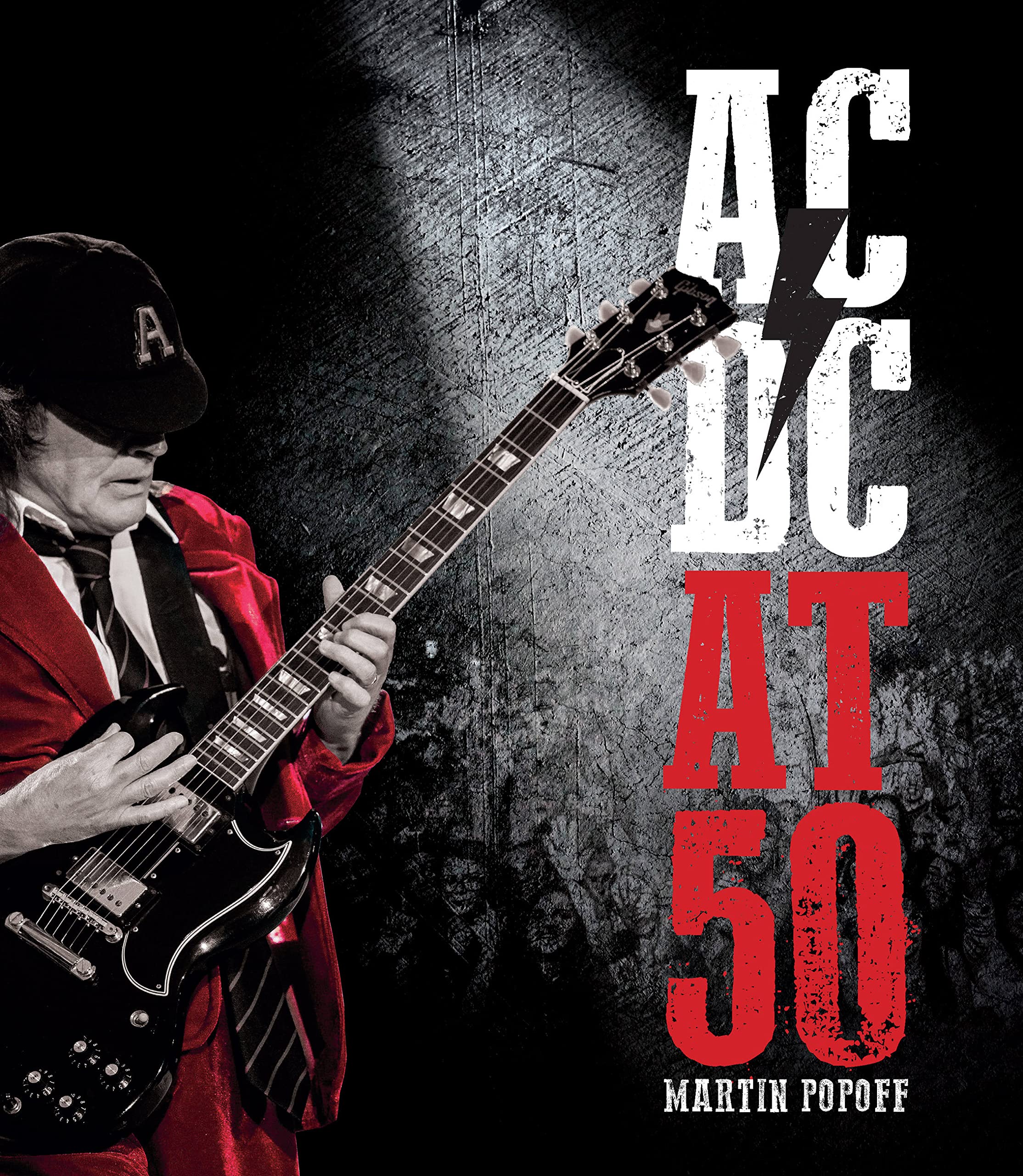 AC/DC will be the subject of a new book celebrating the band’s 50th anniversary. AC/DC with 50 is scheduled for March 7, 2023 via Motorbooks by author Martin Popoff. The book examines the extraordinary history of Australian rockers through the lens of 50 milestone events.

From the editor’s announcement: Founded in Australia in 1973, AC / DC became one of the most popular and best-selling bands in rock history with their loud, heavy, sweaty, blues-based rock. This richly illustrated book from the prolific rock journalist pays tribute to the band on their 50th anniversary by curating and examining the 50 most significant milestones.

Popoff covers everything over the decades:

The role was played by Angus and Malcolm Young’s older brother, George
The songwriting, legendary escapades and the tragic death of singer Bon Scott
The mega tours undertaken in support of the LPs
Singer Brian Johnson’s debut marked the band’s mega breakthrough, Back in black
The band’s resurgence in the 1980s and 1990s
Later difficulties, such as Malcolm’s onset of dementia and death and drummer Phil Rudd’s legal troubles
And of course every one of the groundbreaking studio LPs 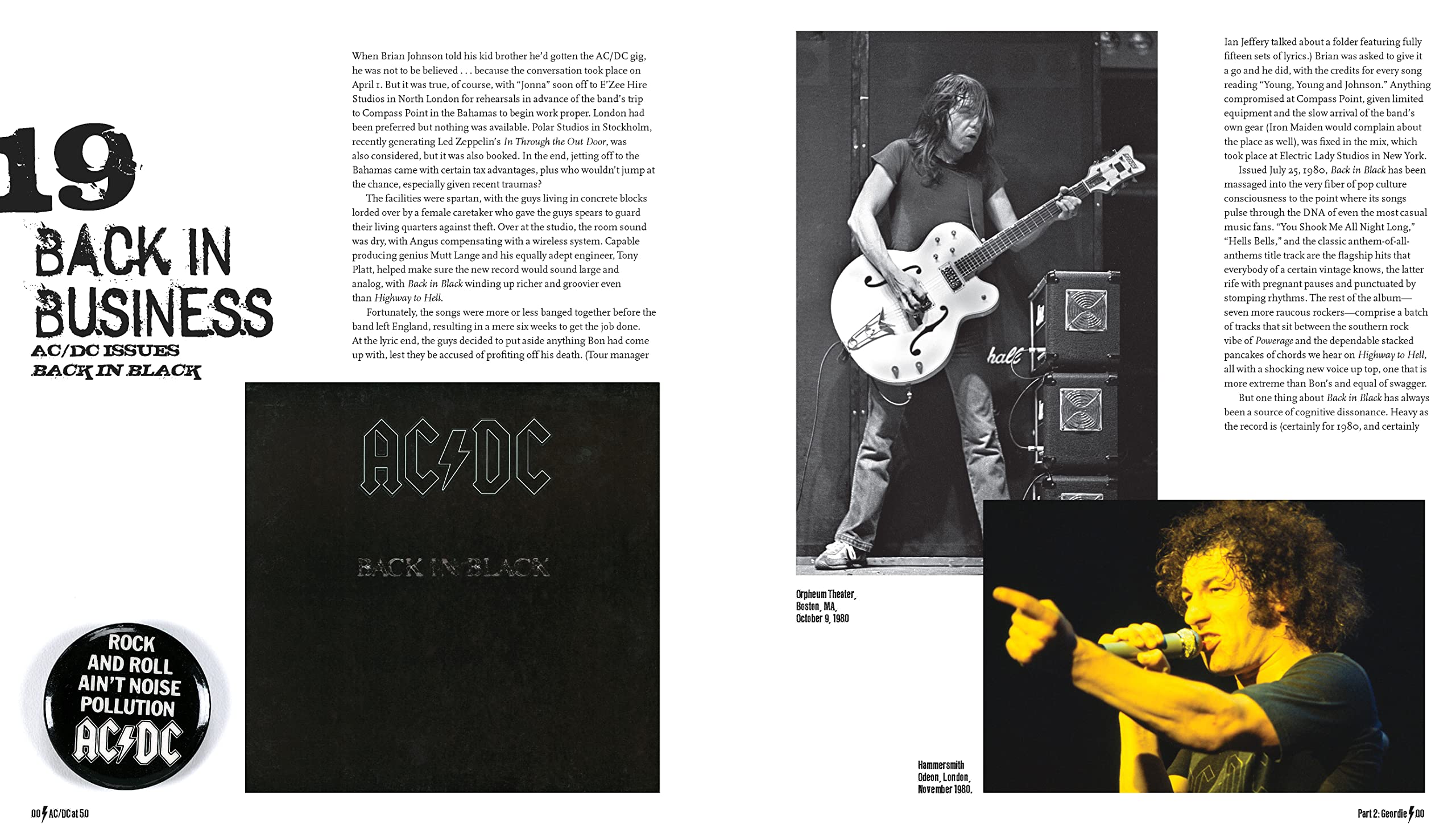 A selection of pages from the book 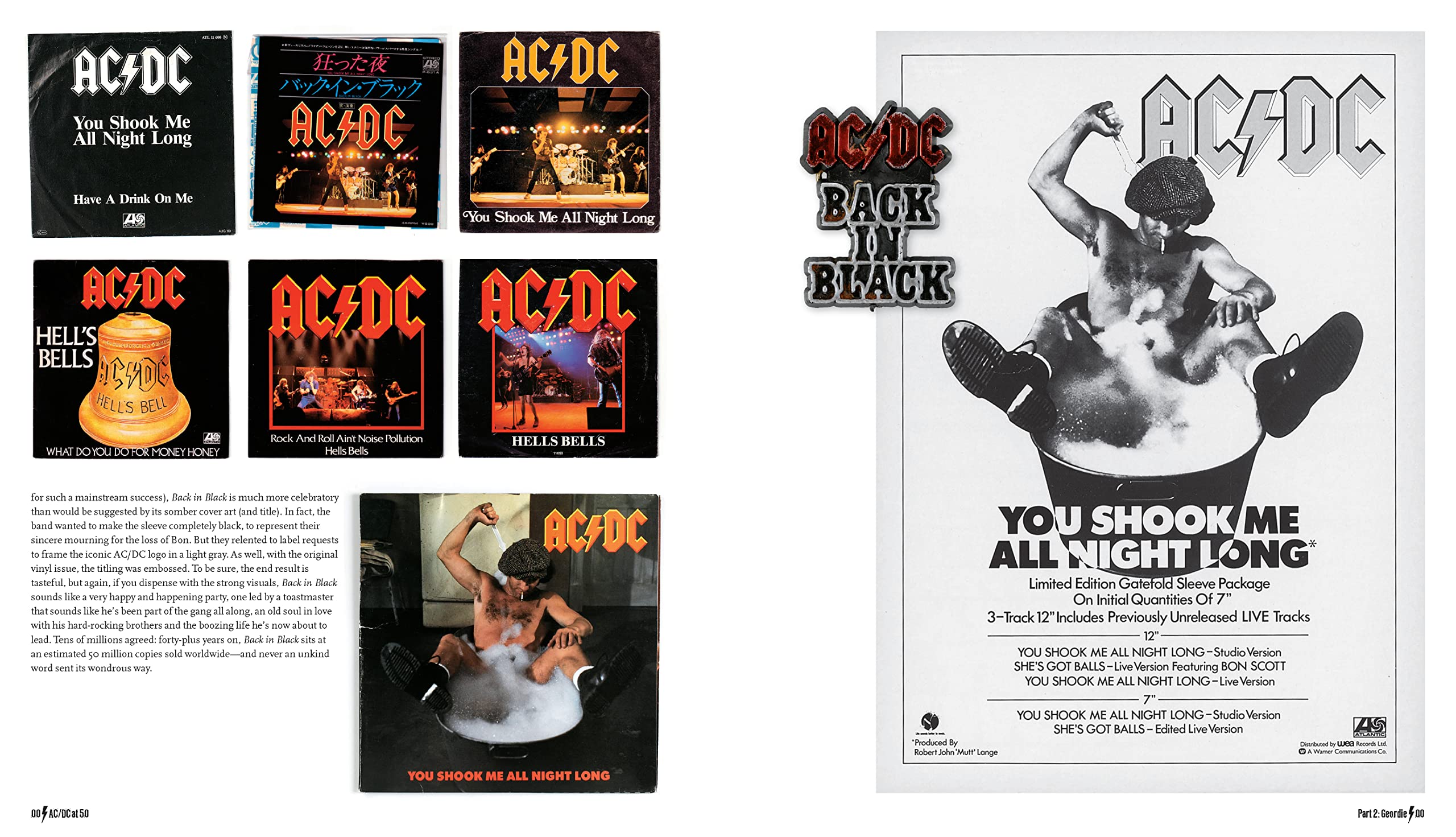 Two more pages from the book

The result is an epic tribute to one of the most influential and most admired bands in rock history – in a milestone year.

Related: Our album return from highway to Hell

Popoff has authored more than 60 books on hard rock, heavy metal, classic rock and record collecting, including Rush: The Illustrated History, Led Zeppelin: song by song, Pink Floyd: album after albumand 2022 Bowie at 75. His work has also appeared in guitar world, gold mineand record collector, among other. Popoff also worked on the award-winning documentaries Rush: Beyond the Lighted Stage and ZZ Top: This little old band from Texas for banger movies.