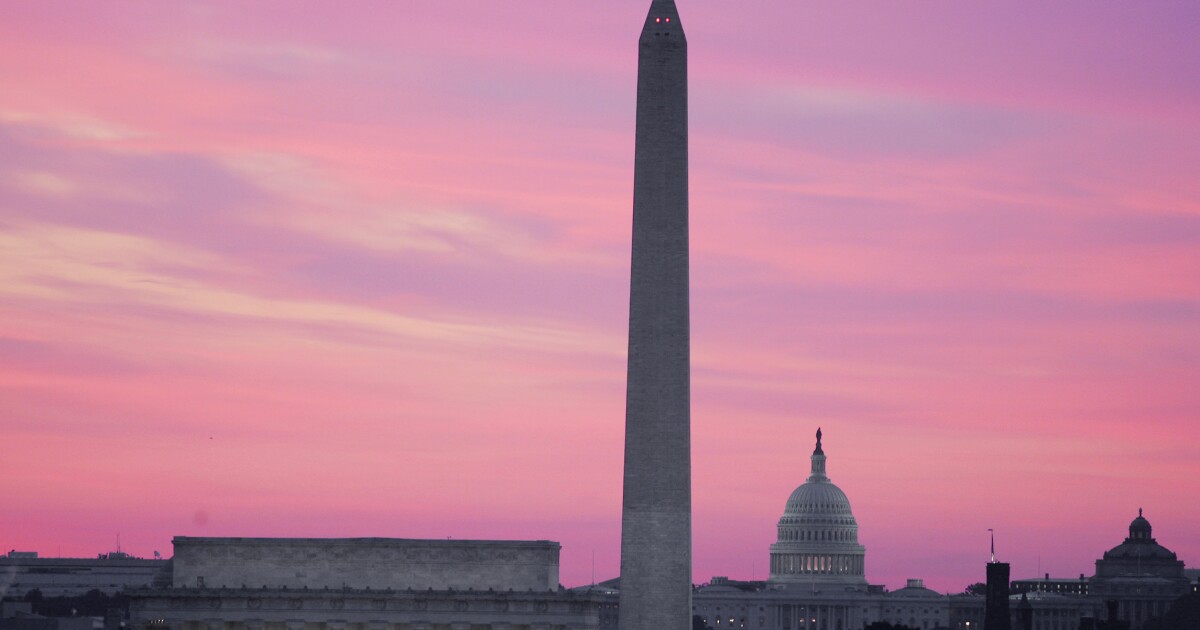 crime
Has in Washington, DC, has skyrocketed since 2019. Carjackings, always violent and occasionally deadly for hard-working Washingtonians, have been on the rise since 2019. So far this year, 330 of them have been reported, 23% more than last year. Homicides are up 36% since 2019 and 157% since 2012.

How is the DC Council dealing with this issue? Why, of course, by making it easier for the carjackers. It voted just last week to reduce penalties for violent and gun crimes, including carjacking.

Last week the council voted unanimously to reduce maximum penalties for burglary, auto theft and robbery. Why? Because apparently there aren’t enough burglaries, carjackings or robberies in Washington. And the people who are committing all the crimes, including the homicides that hit an 18-year high last year and could break the record again this year, are not taking to the streets fast enough to victimize any more.

With DC already in the midst of a massive crime wave, the Council is sending a message to criminals to increase crime numbers for both violent and property crimes. If you want career criminals to step even more brazenly on the rights and violate the safety of the district’s honest citizens, simply by your actions tell them that there will be minimal consequences for anything they do. Keep passing laws like this to show them they can get away with it.

The council also voted to limit the penalty for illegal gun possession to a maximum of two years in prison. This raises an important question. Left-wing Democrats have a firm grip on the District of Columbia government. There is no Republican interference in anything they do. When the crime problem they’re creating comes up, the Democrats start talking about guns.

But what good is gun control if you refuse to prosecute or punish violations of the gun law appropriately? It’s almost as if they’re just using this issue to fool voters.

DC is not New York. It was never really made safe in the first decade of this century – only safer than it used to be. But now it’s slipping back to the bad old days, and the county’s elected officials seem completely unfazed.

Interestingly, the Council waited until after the midterm elections to do so. It’s as if she just wants to get through the elections, fooling voters long enough before she reveals her true pro-criminal face. We’ve duped the voters, they told themselves, now we can leave them at the mercy of the criminals. Because criminals are, as the left would like it to be, the poor victims. For these delusional ideologues, mass incarceration is a bigger problem than releasing predators through the revolving door on the general population.

Congress doesn’t have to allow it. Democrats and Republicans of good will can step in and override this idiocy. Under the Constitution, the District of Columbia falls directly under the control of Congress. The council governs the district only to the extent that Congress agrees – and it doesn’t have to agree to this nonsense.

In a time of high crime, the last thing any city or state needs is a prosecutor or legislature wanting to give criminals extra leeway.

The way to make cities safer is already well known: more police, more aggressive policing, and longer sentences for violent and repeat offenders. Fund the police and override the council, and you can save DC from sinking into an even more unlivable place than it already is.

CLICK HERE TO READ MORE FROM THE WASHINGTON EXAMINER