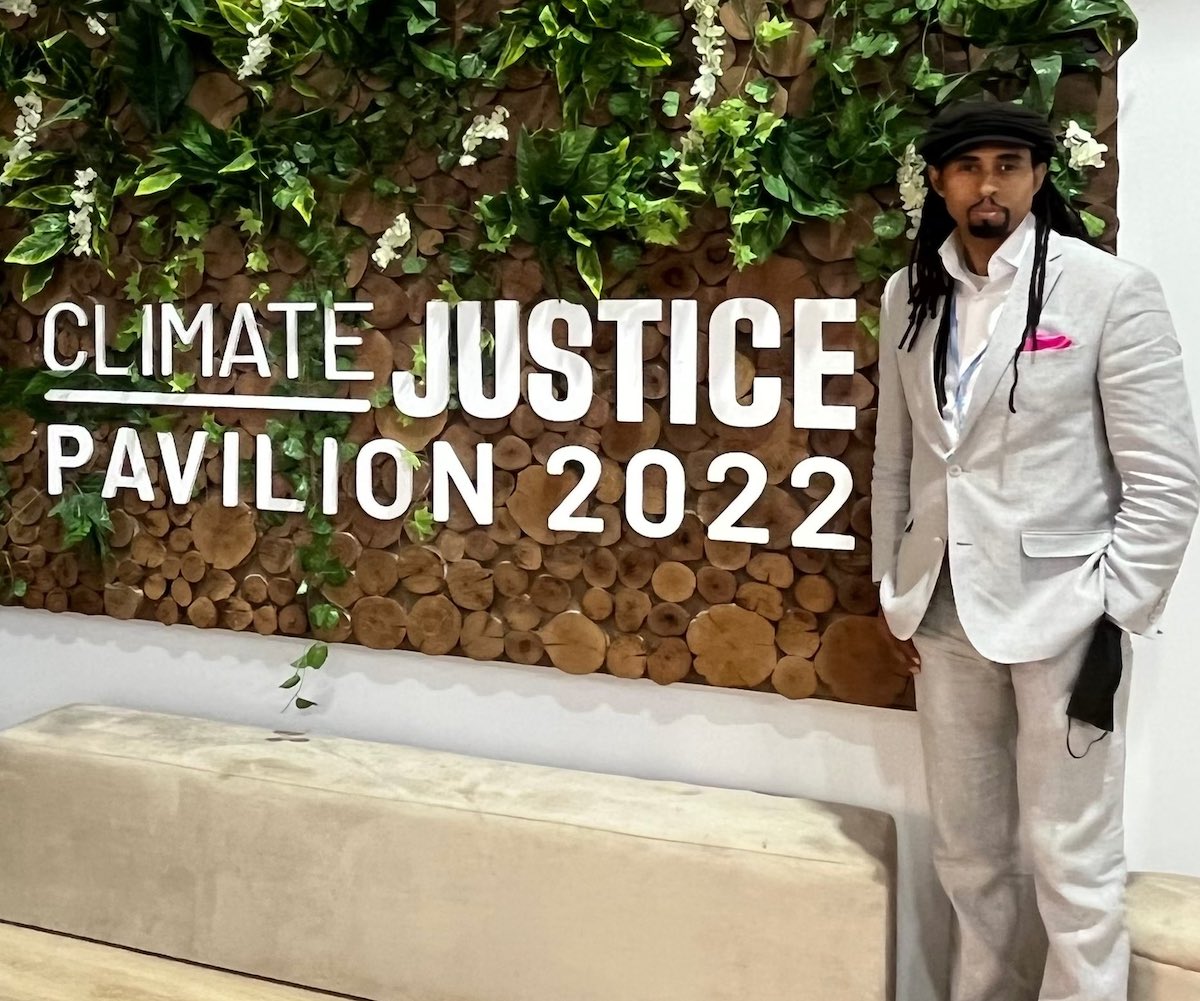 This year’s United Nations Climate Change Conference produced a historic agreement that created a fund to support developing countries hit by climate-related disasters. However, it failed to make progress on emissions reduction commitments.

After marathon negotiations that were more than 36 hours overdue, the United Nations Climate Change Conference in Sharm el-Sheikh, Egypt, came to a landmark deal that established a “losses and damages” fund. This is UN language for the irreversible damage caused by climate change, especially those being felt in developing countries.

Rich countries have contributed to most of the world’s emissions, while poor countries suffer the most from the impacts, allowing climate justice advocates to see the loss-and-damage deal as a win. On the other hand, the negotiations did not bring much progress on another important goal: strengthening global commitments to reduce emissions.

As it stands, it seems unlikely that global warming will be limited to 1.5 degrees Celsius above pre-industrial revolution levels – a point scientists warn will make climate catastrophes far more drastic. This year’s official COP decision has done little to address this issue.

“The fact that a fund has been established to ensure that countries impacted by our fossil fuel economy have resources to draw from is a big deal,” said Dana Johnson, senior director of strategy and federal Policy at WE ACT for Environmental Justice.

“But meeting the emissions reductions and having another year where we don’t meet our targets is quite worrying given that the climate crisis is focused on communities of color and low-income areas in the US and around the world,” Johnson said The conference continued alongside other WE ACT executives.

This was the 27th annual Conference of the Parties, but it was the first time casualties and damage had even made it onto the official agenda. Outside the negotiating space, DMV-based environmental justice advocates like Johnson have joined activists from across the country and around the world in driving this shift in the international climate discussion.

“People are really focusing and basically saying, ‘You, the developed nations, have played a big part in what’s going on right now. And you broke it, so now is the time to fix it,'” said Mustafa Santiago Ali, a DC-based environmental justice leader and executive vice president of the National Wildlife Federation.

At this year’s conference, Ali spent much of his time listening to discussions taking place in the first-ever Climate Justice Pavilion established by three US environmental justice organizations, including WE ACT. Key political leaders, including US House Speaker Nancy Pelosi and EPA Administrator Michael Regan, made appearances there. The pavilion hosted dozens of programs and created space for people from around the world to engage in conversations about climate justice.

“These were some of the best attended and better panels we’ve seen because there were so many outstanding voices, not just from the United States, but also from Africa and indigenous peoples from around the world,” said Anthony Rogers – Wright, a district resident and director of environmental justice at New York Lawyers for the Public Interest.

Importantly, the sponsoring organizations set up the pavilion in the “Blue Zone” of the conference, where the majority of diplomats, policymakers, business and professional lawyers gather – and not in the “Green Zone” normally reserved for grassroots groups and activists.

“We’re going to need a COP28, 29 and 30 unless those compartmentalized communities, the lawyers flying in from all over the world, come into the rooms with the policymakers that are locked,” said Shamyra Levigne, an activist at Rise St. James, an environmental justice organization based in Louisiana. “The delegates should sit here and listen to the people who are affected by their decisions.”

Despite progress on the loss and damage discussions, the final settlement remained vague. Nations committed to establishing a new fund and set up a “transition committee” tasked with working out details for nations to discuss at next year’s COP28 in Dubai.

But no country had to make actual financial commitments under the deal. Additionally, no new commitments to phase out coal or other fossil fuels emerged from this year’s talks, despite increasingly grim scientific accounts of the consequences of continued planetary warming. More frequent and severe heat waves, storms, droughts, floods, wildfires and other climate impacts will continue to hit developing countries and communities of color the hardest.

“The can was stepped on a road we don’t have time to pave,” Rogers-Wright said in a post-conference text. “We are simply not serious enough to overcome the global crisis.”