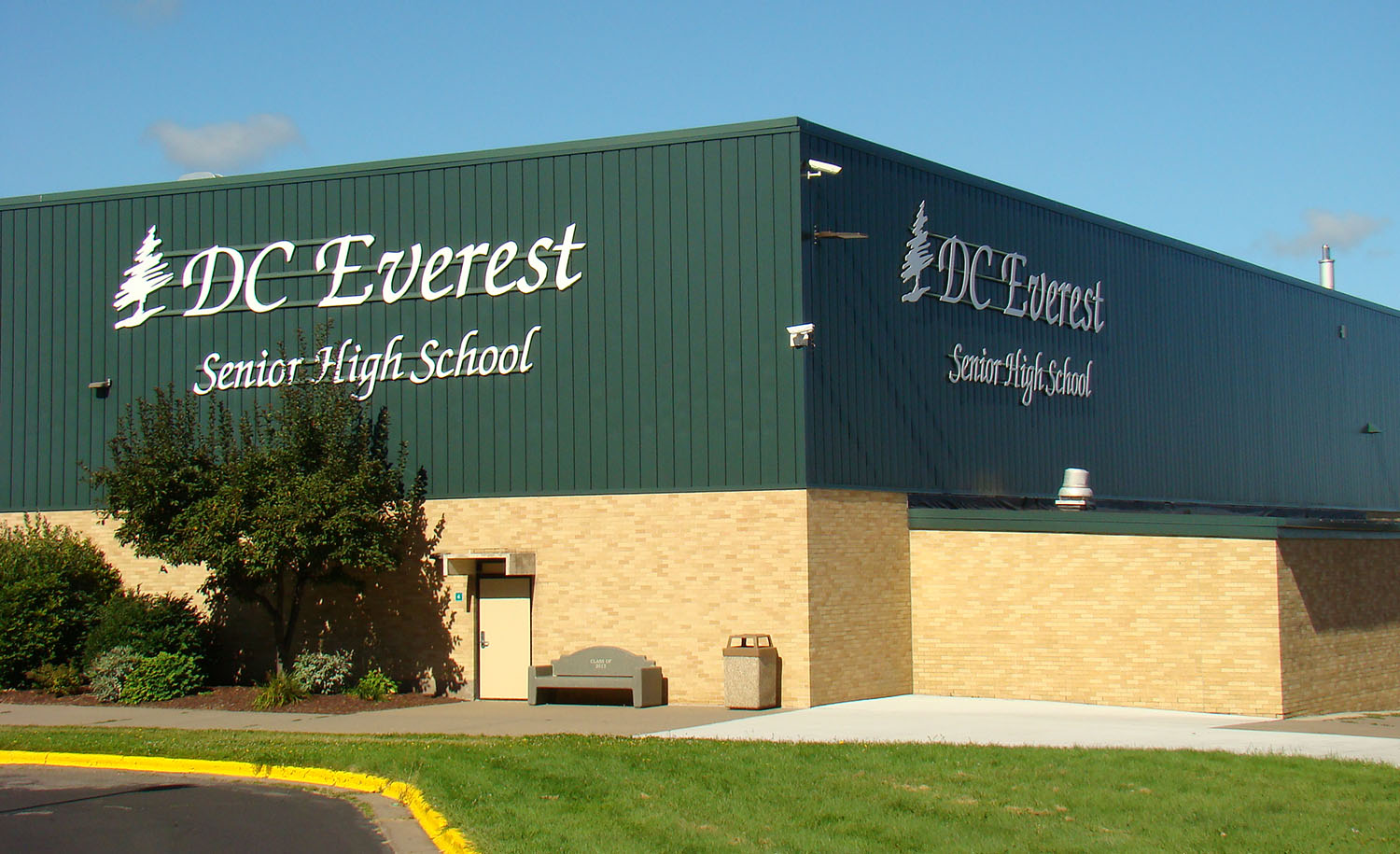 Students and parents are looking for answers after a longtime resource officer at DC Everest School was abruptly placed on administrative leave for reasons that are as yet unclear.

More than 1,730 people have signed a petition to reinstate Officer Frank Wierzbanowski, who serves at both Weston Elementary School and DC Everest Sr. High. Ellen Suckow, Executive Assistant to the DCE Superintendent and School Board, said Wierzbanowski is employed by the Everest Metro Police Department and confirmed the officer was placed on paid leave.

“Officer Frank,” as he is known to students, has worked in the district since 2007 and is a popular character with many people who have interacted with him. A Change.org petition aimed at “Bringing Frank Back” lists dozens of comments from current and former students about his impact on students in the district. Some credit him with standing up to bullies, counseling students with mental health issues, and literally saving their lives.

“Frank helped me get help,” wrote former student Bella Gillespie. “He was there for me when I didn’t have anyone. He was my father when I didn’t have one. He supported my sister and me more than anyone. I don’t know if I would be here if it wasn’t for Frank.”

“Nobody at Everest realizes how much he supported his students. More than the counselors, more than a parent and more than anyone I’ve ever met,” Wunsch wrote. “He has helped so many students struggle with mental illness, anxiety, bullying, suicidal thoughts, assault and so much more. He gave children the opportunity to be themselves and to voice their concerns. to [sic] for many students he was a point of contact for help.”

Some parents have also expressed support for a man who has helped keep their children safe and helped them through some of the most difficult years of their lives.

“Officer Frank is an absolutely amazing man who has helped my daughter with her mental health issues and more generally as a confidante and father figure more times than I can count,” wrote Stephanie Grabko. “Losing him broke the hearts of our entire family.”

Parents received a note on Tuesday informing them of the furlough. School officials say they continue to work with EMPD to provide support and resources to students and staff. Everest officials referred the media to EMPD for more information.

Wausau Pilot & Review has reached out to Everest Metro Police Chief Clay Schulz for comment, but has yet to receive a response. WSAU reports Schulz said the decision was made as part of an “internal review for possible policy violations,” but gave no details.