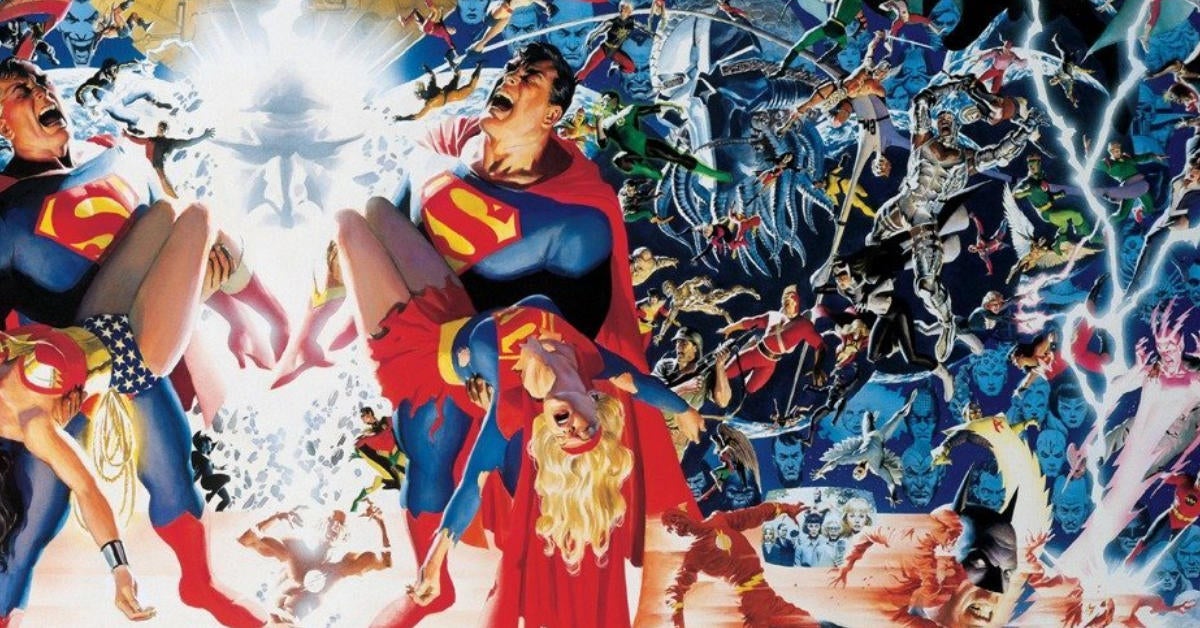 The DC Universe will take some unique directions in the near future between the upcoming conclusion of Dark Crisis on Infinite Earths and the subsequent launch of the year-long Dawn of DC storyline. The earlier event has drawn an ever-growing cast of characters into its orbit, telling a story that’s swathes of canon and earlier homages crisis events in the process. This weeks Dark Crisis: The Dark Army #1 is absolutely no exception and provides a detail that contextualizes a key character from the events of Whole New Crisis on Infinite Earths decades before. spoilers for Dark Crisis: The Dark Army #1 by Mark Waid, Delilah S. Dawson, Dennis Culver, Freddie E. Williams II, Jack Herbert, Adriano Lucas and Troy Peteri below! Just watch if you want to know!

In the issue, Damian Wayne walks through the remnants of the multiverse along with Power Girl, Doctor Light, Red Canary, and Sideways in search of an advantage over Pariah and the Dark Army. After tripping over a cosmic tuning fork and battling shadow demons, the group ends up at the House of Heroes, the former headquarters of The Monitor. The group accidentally gets into a fight with the pariah-possessed Justice League Incarnate – and amidst the chaos, Doctor Light learns important information about herself. She is suddenly able to harness the energy of pure light from across the multiverse, a connection she believes The Monitor gave her when he first bestowed her powers years ago.

Doctor Light then emerges in an epic armored costume and uses her abilities to remove the darkness from the Justice League incarnation and restore everything to normal.

What is Dawn of DC?

This revelation not only sheds a whole new light on Doctor Light’s debut in the original Crisis, but adds a powerful channel of light to the DC Universe canon – something that will surely come in handy in the fight against Pariah. Once that is said and done, the universe will head towards the Lazarus Planet, an event that will culminate in the Dawn of DC Initiative.

“Following the events that almost end the multiverse, in Dark Crisis on Infinite Earths and DC Universe: Lazarus Planetwill be steering the DC universe towards the light,” said Jim Lee, DC’s publisher and chief creative officer, in a statement, “our most ambitious initiatives ever and is a chance for us to tell bigger and bolder stories across our lineage.”

What do you think of this change to DC’s Doctor Light? Share your thoughts with us in the comments below!