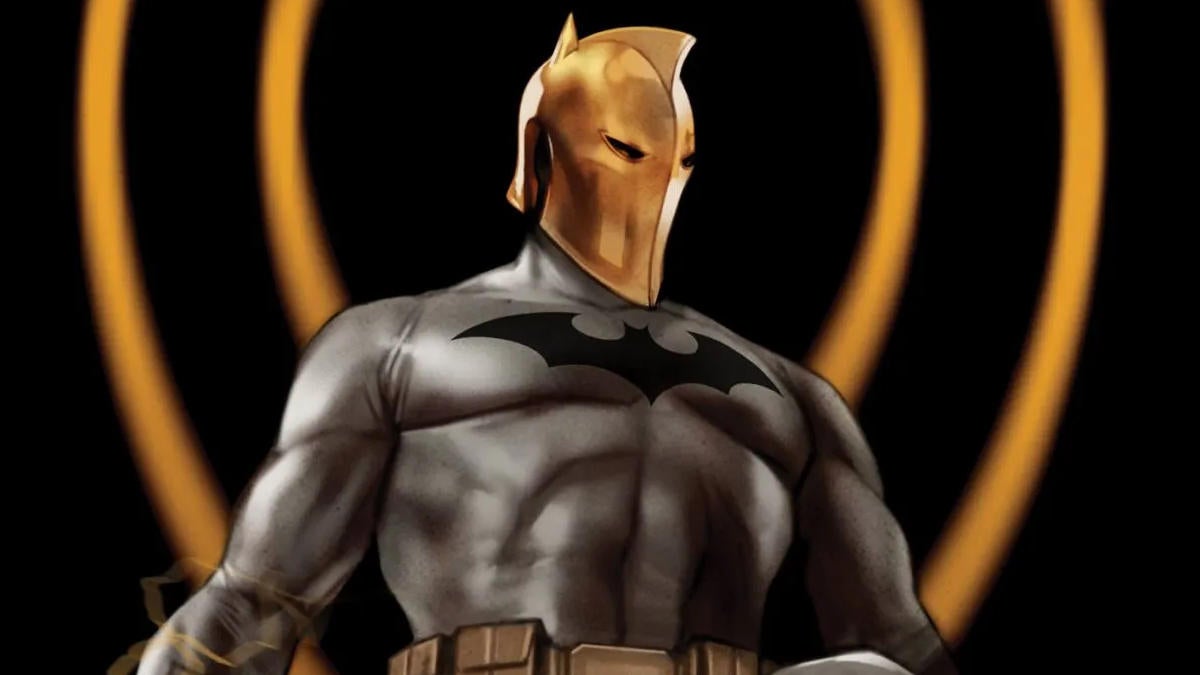 With the theatrical release of Black Adam Last month, a whole new audience spoke about DC’s Doctor Fate mantle. The otherworldly wizard has been a part of comics for decades, with the cloak being worn by multiple people in dramatically different contexts. Along the way, the Helm of Destiny story has changed here and there – and it looks like recent DC comics, particularly the latest installment of Batman vs. Robin, are no exception. spoilers for Batman vs Robin #3 by Mark Waid, Mahmud Asrar and Scott Godlewski below! Just watch if you want to know!

The issue reveals that the Helm of Destiny has been co-opted by Nezha and Mother Soul, who are trying to remake the world in their mystical and insane image. To do this, they forced Black Alice to use her magical abilities to turn the helmet into a storage device for mystical powers. The Queen of Fables and several other magic users such as Madame Xanadu and The Phantom Stranger have had their abilities drained from Alice and transferred to the Helm – hypothetically making the next wielder even more powerful than the usual arrangement with Nabu.

Based on previews and even early glimpses of what’s to come Lazarus planet Event, it seems the helmet will eventually be worn by Batman so it will be interesting to see what this influx of power means for him in the future.

What is DC’s Lazarus planet?

DC has announced its first details around Lazarus planeta weekly event that will start in January 2023. According to DC, Lazarus planet is boosted by the events of Batman vs Robin #4, which will be in comic stores this December. In this case, the volcano Lazarus has erupted and spewed dangerous and transformative chemicals into Earth’s atmosphere, causing chaos throughout the DC Universe! As these clouds of Lazarus rain down on the planet, people around the world begin to develop strange new abilities, watch as their already extraordinary abilities change, and witness a whole host of mayhem unlike anything the DCU has seen before Has!

What do you think of the change to Doctor Fate’s helmet? Share your thoughts with us in the comments below!