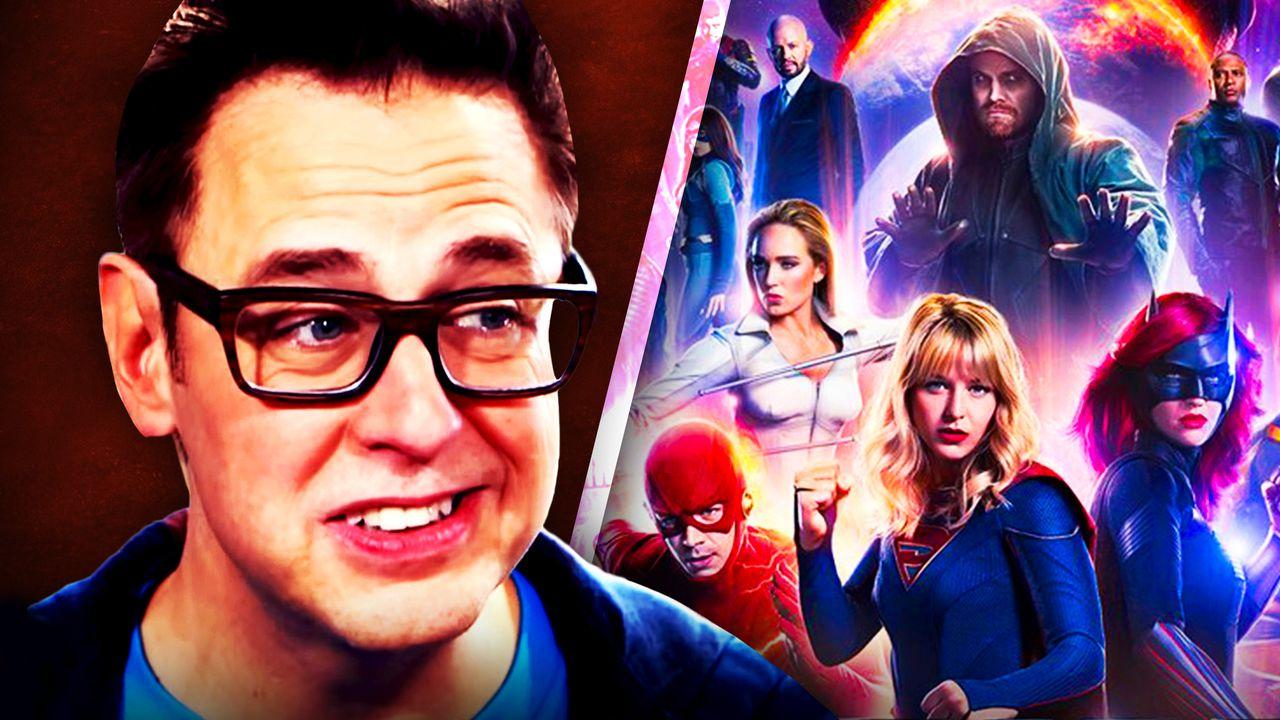 As he settles into his new position as DC Studios co-CEO, James Gunn once again responded to a fan aggressively requesting that Arrowverse continue.

Gunn has a lot of work ahead of him, having officially assumed the position of co-CEO of DC Studios alongside Peter Safran, CEO of Warner Bros., in early November. But with the future of the DC Universe still up in the air and nothing officially planned after the end of 2023, the public has divided their opinions on what the company should add next to the developing story.

Much of this has led to discussions about fan-favorite franchises and stories like Zack Snyder’s Justice League and Arrowverse, both of which have garnered a lot of fan support over the past few years. Gunn even had to address this fan request head-on, recently responding to aggressive requests for the restoration of the Snyderverse.

Now Gunn has had to set the record straight again, this time with an angry Arrowverse fan after things got irritated over the topic.

DC Studios co-CEO James Gunn took to Twitter to respond to a fan who was furiously asking for Arrowverse to continue on The CW.

user @DobroGuitar replied to an entirely separate thread Gunn was involved in and said “Who enters [f***] #SaveLegendsofTomorrow already.”

Gunn answered by asking why the user chose this method to ask about the return of the Arrowverse, noting that they did “on the worst possible way” to do it:

Gunn has previously spoken about hearing requests for the Arrowverse to be brought back and said most of them actually are “enthusiastic & respectful:”

“I opened up Twitter at the end of a long creative weekend to see the many tweets of #SaveLegendsOfTomorrow & #ReleaseTheAyerCut and fan support for other DC projects over the years. The majority of these requests were enthusiastic and respectful.”

He made it clear to fans that he and Peter Safran want to take their wishes into account when planning the future of the DCU:

“As the new (and first-ever) CEOs of DC Studios, Peter and I, we think it’s important that we recognize you, the fans, and let you know that we hear your diverse desires for the way forward for DC. “

And while Gunn may no longer be as actively using Twitter in this position, he has told his followers that he and his team are “listen and are open to everything” as the franchise progresses:

“Although our ability to interact on Twitter has been reduced due to the workload of our new positions, we are listening and open-minded as we embark on this journey and will continue to do so for years to come.”

James Gunn has certainly been open to keeping projects like the Arrowverse on the table for DC’s future, especially with the slate open as it is after four new films hit the big screen in 2023. He even talked about the planning “The Greatest Story Ever Told” That will combine TV, movies, and even video games into one consistent narrative, leaving fans with some form of hope for the Arrowverse’s survival.

Unfortunately, the decision doesn’t appear to be entirely in Gunn’s hands, thanks to The CW, who have already canceled a number of shows within the Arrowverse as the series is set to end in the near future.

The company’s new president even offered a noncommittal response when asked if the franchise would be adding new shows or seasons to its roster, though things appear to be winding down after a decade on the air. Next year the ninth season of The Lightning could be the final run for the Arrowverse as a whole after other shows like Arrow and super girl also came to an end in recent years.

But in the meantime, Gunn has made sure fans know how to ask for their pet projects to continue, which wasn’t the case with his last Twitter interaction.