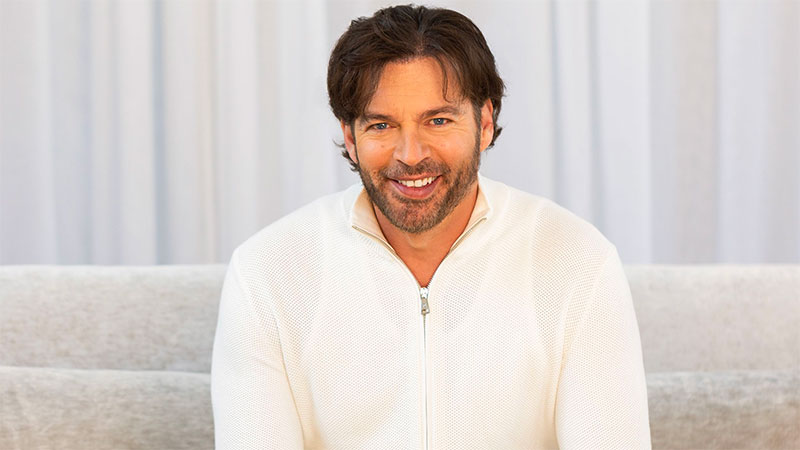 Connick took the stage in a classic all-black suit and white shirt and kicked off the evening with two classic Christmas carols – “Sleigh Ride” and “Let it Snow”. Then that night he sat down to “Have Yourself a Merry Little Christmas” to play the elegantly appointed Steinway & Sons grand piano for the first time.

Connick mixed in a few non-Christmas numbers. At the beginning of the set, Connick performed the Sinatra standard “It Had to Be You”. The song has become something of a trademark for Connick as it made him famous when it was in him When Harry met Sally.

NOLA native roots were also on display. A new number, “On This Christmas Morning”, is a new number from his fourth Christmas album, Make it happy, will be released on November 25th. The Cajun swing number exudes the cheer of a Christmas day on the bayou. The beautiful horn section of the 12-piece orchestra shone in an extended rendition of “Bourbon Street Parade,” a tribute to the iconic street in New Orleans’ legendary French Quarter.

(It Must’ve Been) Santa Claus is a fun addition to the tradition of mischievous songs about trying to catch Chris Kringle in the act. And “The Christmas Song” – another new recording for Connick of his Make it happy – had a wistful sincerity that was refreshing.

The 12-piece band consisted of five strings, four horns/horns, an organist, a bassist and a drummer. The latter two, Neal Caine on bass and Arthur Latin on drums, have been with Connick for decades. The 10 other musicians are – contrary to what most composers do on the road – not local musicians. They tour with Connick and play with him all year round.

Connick’s voice is just timeless. His light yet emotional style suits every musical era. His acting skills also show when he sings. The pain of “Please Come Home for Christmas” and the innocent desire of “What Are You Doing New Years Eve?” elevated the songs into hopeful mini-journeys that audiences embarked on with Connick.

As a pianist, he effortlessly directed the evening’s proceedings, queuing the band with a flick of his wrist. There was one instrumental—a recognizable song that this reporter just couldn’t name—that showed Connick’s true skill on the ivory. The number earned a standing ovation from the entire band. Oh, and there’s also a funky little instrument he’s a master at playing, but why spoil a surprise?

Of course, it takes a certain voice to pull music out of traditional pop and easy listening. Harry Connick Jr. has that voice. He also has an encyclopedic knowledge of music. He introduced most of the numbers by describing what drew him to them or how he recorded them in the studio.

For example, Make it happy was recorded with each musician stepping in and recording multiple parts rather than gathering a large orchestra in a huge studio to record everything. This was something Connick had never done before, forced to conform thanks to the you-know-what.

It is this attention to detail and sheer love for all music that ensures Harry Connick, Jr. will be a standard-bearer for the Great American Songbook (and Christmas Songbook) for years to come.