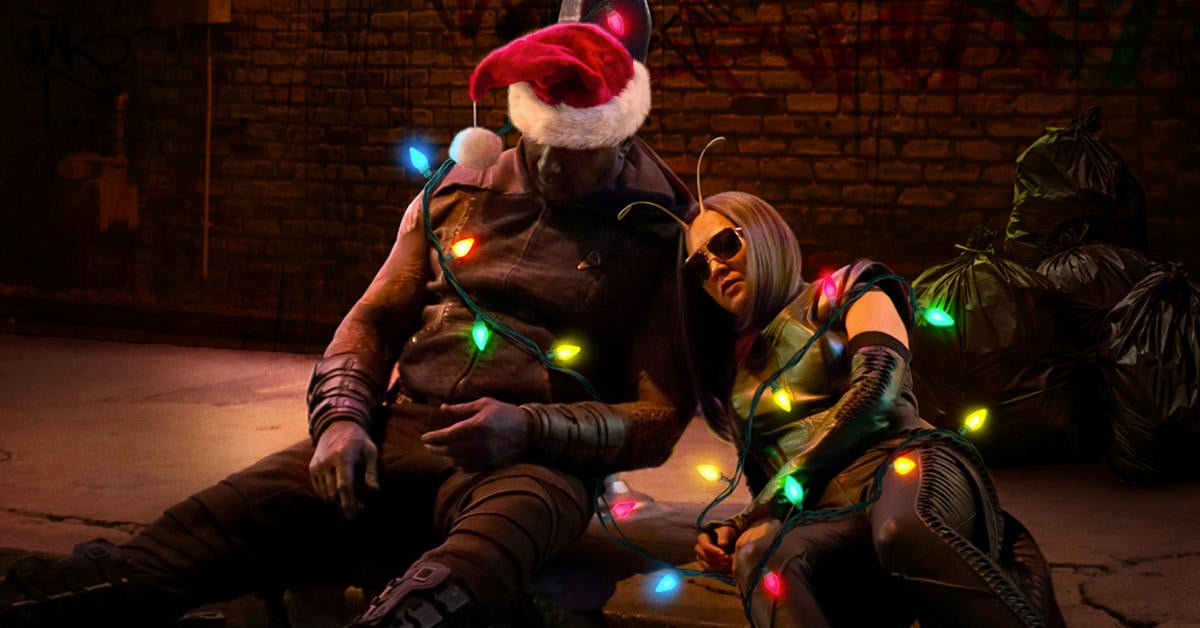 James Gunn and Peter Safran were recently named co-chairs and co-CEOs of DC Studios, a new entity formed to replace the ailing DC Films. However, Gunn still has two upcoming Marvel projects to look forward to before fully immersing himself in the world of DC. The Guardians of the Galaxy Christmas Special coming to Disney+ next week and Guardians of the Galaxy Vol. 3. will be in cinemas next year. Lately, The Hollywood Reporter tweeted that Gunn wrote this Holiday Special in just a few hours, but the director clarified the schedule in a tweet.

“By the way, I didn’t write the whole thing in a few hours. The basic story and treatment WAS literally a few hours, but then it took me a few more days to put the whole thing together. Vol 3, on the other hand, took him a full year or more to write. You never know,” Gunn explained. You can view the post below:

By the way, I didn’t really write the whole thing in a few hours. The basic story and treatment WAS literally a few hours, but then it took me a few more days to put the whole thing together. Volume 3, on the other hand, lasted a full year or more. You never know. https://t.co/o9CdYcrE1B

During a recent interview with Comicbook.com‘s phase zero Host Brandon Davis, Gunn was asked if the holiday special needs to be seen before the film.

“Well, I always try to be balanced with these things, so I think it’s wonderful,” Gunn explained. “People should see that Holiday Special. You’ll obviously learn a lot about where the Guardians have been over the years. You know, you’ll see them inhabiting Knowhere now. They have a new ship called the Bowie. They have a dog [who] is now part of her crew who have telekinesis named Cosmo. Where you can learn all of that, and then there are a few bigger bits of spoilery lore. You will learn all these things. In a way the Holiday Special was a trojan horse for me to inject things that become important volume 3so I don’t have to spend a lot of time explaining it at the beginning of the movie.”

Gunn has previously confirmed this volume 3 will be the last film to show the original Guardian Crew, and he’s also hinted that there will be some big deaths in the upcoming film. Many fans have suspected that Rocket will be the one to meet his end, but there’s currently no official word on who won’t make it out of the film alive. However, Gunn has hinted that the film will be emotional for Rocket.