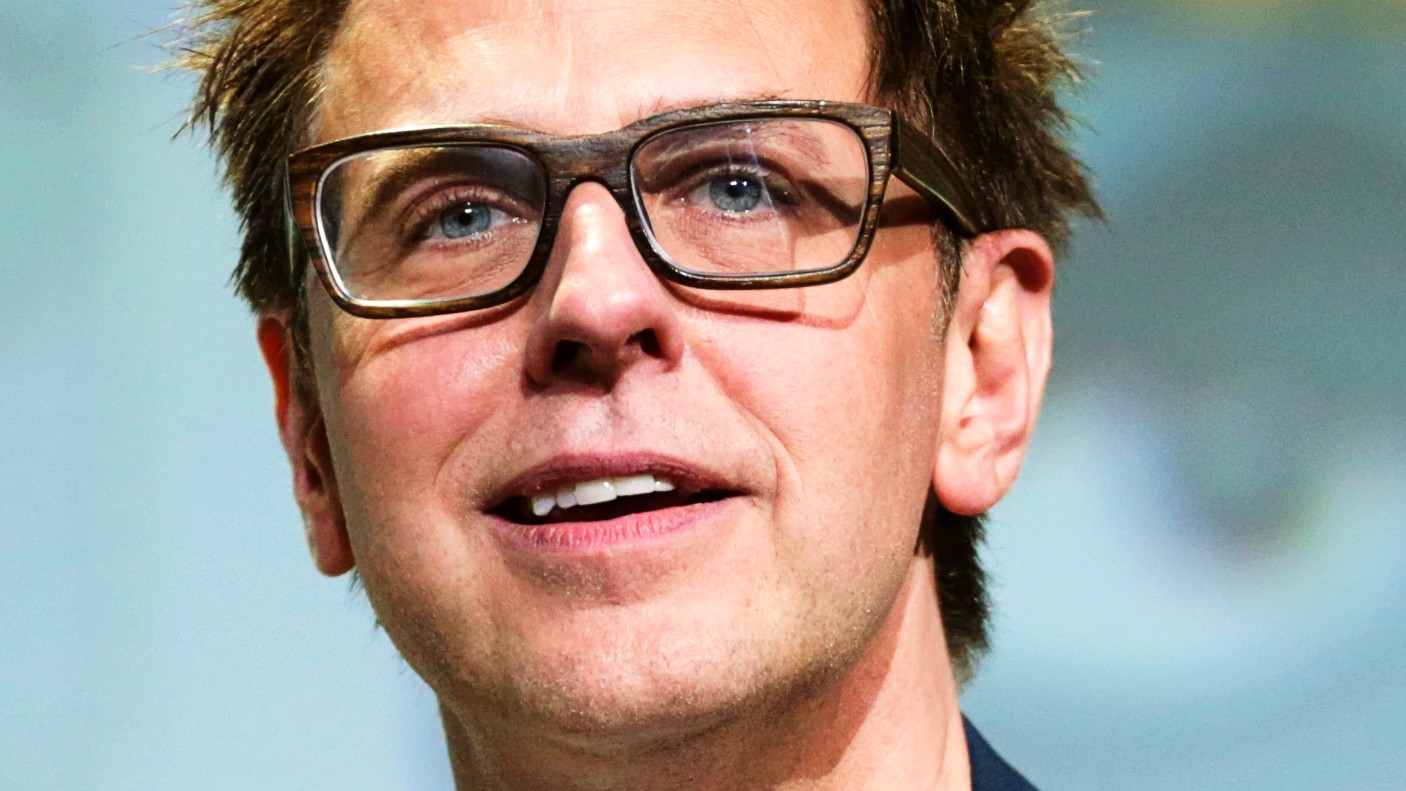 James Gunn denies that anyone other than himself and DC Studios co-CEO Peter Safran knows what will happen to the franchise.

By Chad Langen | Released 44 minutes ago

DC fans stayed with their jaws on the ground after the recent news that Warner Bros. Discovery had hired James Gunn and Peter Safran to oversee its movie universe. Since the bombshell announcement, the rumor machine has been in overdrive, with some people claiming to know what the co-CEOs have planned for the DCU’s future. However, Gunn recently took to Twitter to shout “bulls-t” at anyone who claims they know what he and Safran have in store regarding DC’s upcoming features.

After a fan asked James Gunn on Twitter about an alleged leak regarding Batman’s future in the DC Universe, the Guardians of the Galaxy Director had a blunt answer. “Anyone who says they know anything about anything in the future DCU scolds, because right now it’s really just Peter and I.” For all the hearsay that’s floating around the internet right now regarding DC’s upcoming projects, is it’s nice to see that Gunn offers some clarity.

Of course, James Gunn is directly responsible for some of the recent speculation. A week ago, he posted an image of DC anti-hero Lobo to social media site Mastodon, leading fans to believe the bounty hunter would be introduced somewhere later in the DC Universe. He also sparked much speculation after sharing a picture of Mister Terrific on his Twitter page.

However, when James Gunn says that he and Peter Safran are the only two people who know what the DC Universe awaits, then any information that didn’t come straight out of their mouths should probably be taken with a grain of salt. After all, it’s hard to imagine someone in as high a position as Gunn going out of his way to put a stop to rumours. With that in mind, fans are eager for some official announcements regarding DC’s upcoming project roster, and hopefully such reveals will come sooner rather than later.

In the meantime, we have a ton of DC projects coming our way, most of which were developed long before James Gunn was hired to oversee the DC Universe. Zachary Levi will return as the title character Shazam! wrath of gods, which is scheduled to hit theaters on March 17, 2023 after several delays. Another hit movie with multiple delays is the long-awaited one The Lightning starring Ezra Miller, which is currently slated to hit theaters on June 23, 2023.

Further out, the Angel Manuel Soto directed Blue Beetleoriginally developed for HBO Max is now in theaters on August 18, 2023. After that, Jason Momoa will once again cross the oceans Aquaman and the Lost Kingdomhits theaters on December 25, 2023. Again, it’s currently unclear whether James Gunn is or will be involved in the development of the aforementioned titles, especially as most of them were in post-production before he was named co-CEO of DC Studios.

Although the DC Universe is currently in a state of uncertainty, fans can’t help but be excited to see what the future holds now that James Gunn and Peter Safran have taken the reins of DC Studios. Gunn is no stranger to the comic book adaptation, having directed several Guardians of the Galaxy Pictures for Marvel before writing and directing The Suicide Squad and the HBO Max spin-off peacemaker for direct current. While it’s still unclear where Gunn and Safran want to take DC Studios, it’s safe to say the future looks bright for the company.