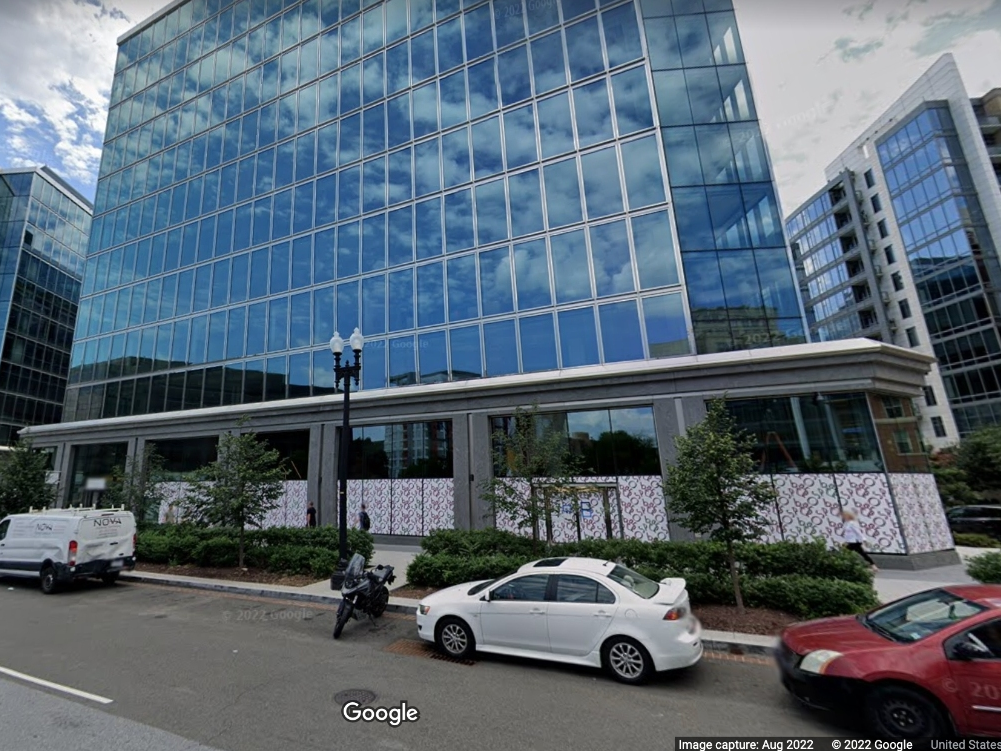 WASHINGTON, DC – Another rave review has come in for a Washington, DC restaurant that was recently named to an annual list of the top 40 new restaurants in the United States.

The Bar Spero at 250 Massachusetts Ave. NW between Union Station and Chinatown in DC’s East End has earned a spot in Esquire’s Best New Restaurants in America, 2022.

Bar Spero serves a seafood selection with a focus on Mid-Atlantic dishes and is helmed by Reverie Chef Johnny Spero.

“Complemented by specialties such as imported Spanish turbot and Shenandoah Valley olive roast pork, the menu is characterized by the careful sourcing of premium ingredients. high-quality spirits that enhance classic recipes. Guests can also choose from a strictly curated wine list, as well as regional beers on tap,” the restaurant writes on its website.

Spero worked with renowned chefs before running his own restaurants. According to his bio, the Phoenix, Maryland native began his culinary career at the age of 16 and worked with James Beard Award-winning chef Johnny Monis from an early age. Two years later Spero staged at Noma in Copenhagen.

Back in the US, Spero worked at chef John Shields’ upscale restaurant Town House before becoming executive chef at José Andrés’ Minibar in DC eater “Chef of the Year”.

He also represented DC as one of ten entrants to Netflix’s The Final Table contest. Spero returned to Europe to perform at Mugaritz, a top ten contender for the “World’s 50 Best Restaurants,” whose creativity inspired Spero to begin planning his first restaurant, Reverie, an intimate tasting room focused on seafood in Georgetown, which opened in 2018 and received its first Michelin star in 2022.

Here’s what Esquire had to say about Bar Spero:

“Bar Spero doesn’t take itself too seriously, but the kitchen is damn serious – and fun. Sunchokes are served with Virginia peanut chocolates. Nduja-like consistency – it’s artfully topped with thin potato strands dusted with green leek powder; and there are dishes that are a reflection of Spero’s time in the Basque Country, where he learned sometimes you just have to let quality ingredients sing: baby squid are gently flame-cooked and served in an ink sauce. Those were the most perfect bites of the evening. Turns out, Bar Spero’s understatements can be pretty loud, too.”