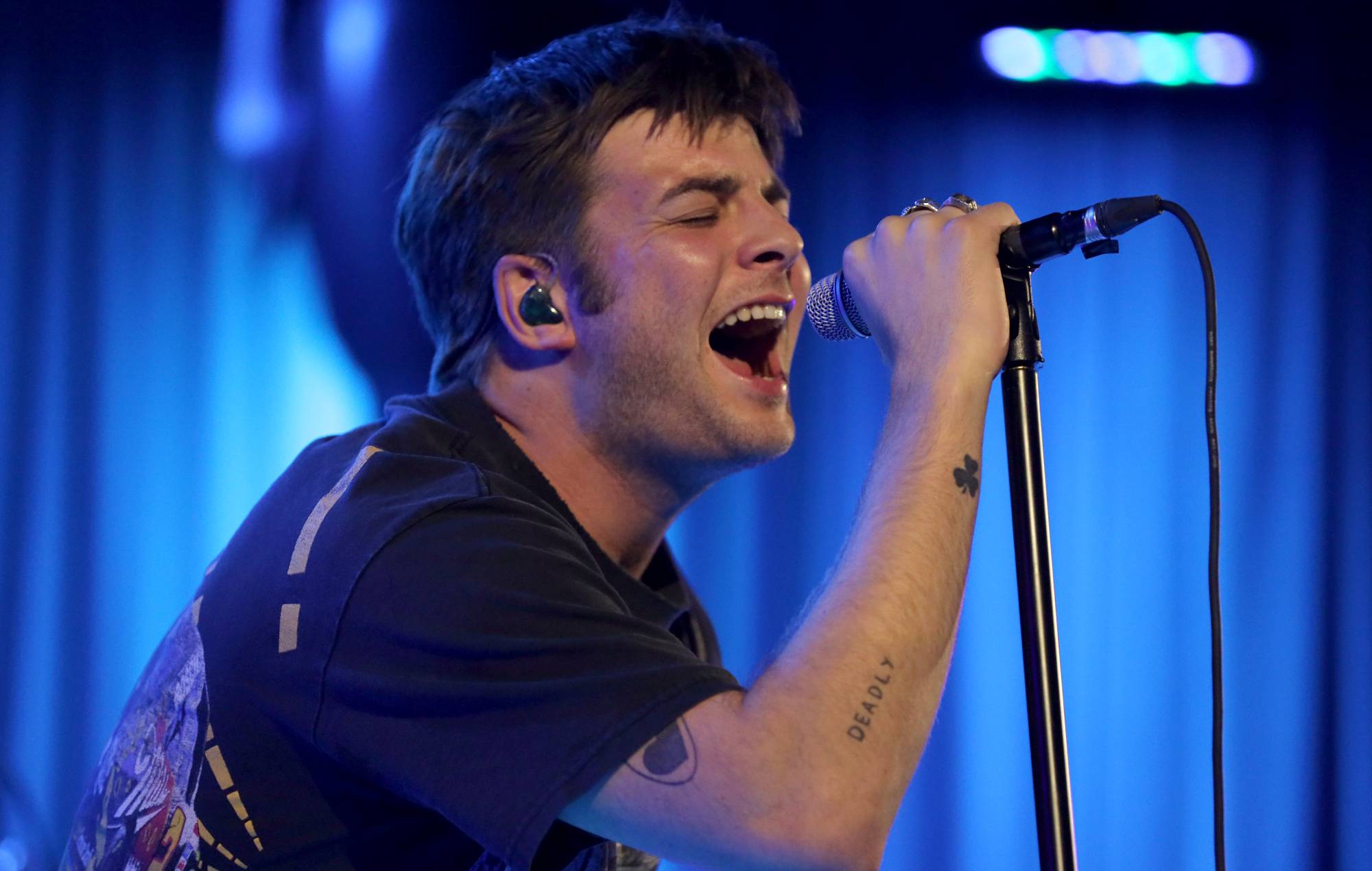 Who was the last band to get this far so quickly? It’s hard to believe what Fontaines DC have accomplished in just three years since the release of their debut album, Dogrel, in 2019: chart-topping, festival-headlining, and Grammy-nominated artists just aren’t showing up as fully, as urgently, or as willingly. to take their place in the history of rock music. Fontaines are relatively new, yet they’ve already firmly established themselves as leaders of a generation of literate, angry rock bands. As Nottingham’s Rock City boils with anticipation of their arrival tonight, there’s a feeling in the air that we’re witnessing a generational band at the top of their game.

The Dublin quintet keeps us in suspense with the patient, elegant opening notes of ‘In ár gCroíthe Go Deo’ before finally unleashing the track’s explosive coda. ‘A Hero’s Death’, an emergency manual for those of us inclined to existential despair, and ‘Sha Sha Sha’ then see space erupt as arms and legs climb over the shoulders of those in front of them; a glorious maelstrom in action. Tracks from ‘Dogrel’ take on a rougher edge tonight, sounding raspier and sharper than the music they’re making now. For those who have followed this band since day one, the connection to these songs runs deep.

No single person is singled out during the 90 minutes on stage: these five musicians act as one. As the mirror ball begins to swing over the venue on “I Don’t Belong” and “Oh Such A Spring,” Rock City swings along—until “Big Shot” shatters the peace and limbs begin to shake again.

Rock City is packed with knowledgeable Fontaines fans tonight, who can recognize their songs by a single opening drum fill. It’s clear that “Skinty Fia”, which was released back in April, is the album that has resonated the most with this crowd, with “Nabokov” in particular evoking heart-shaped eyes from every corner of the room.

Frontman Grian Chatten talks between songs as seldom as possible, the persona he delivers on record only becomes more mysterious in person. He’s expressive while performing, but the clues we crave remain hidden. It’s as if Fontaines reinvented the ’90s, when Noel Gallagher read a few more books and, as a result, chose a less risk-averse direction.

Grown men hug and embrace during “A Lucid Dream” and “Jackie Down The Line,” before the final batch of “Big,” “Boys In The Better Land,” and the imperious “I Love You” bring the house down: one addition for old age. To paraphrase the band themselves: as long as there are bands like Fontaines DC, life will never be empty.