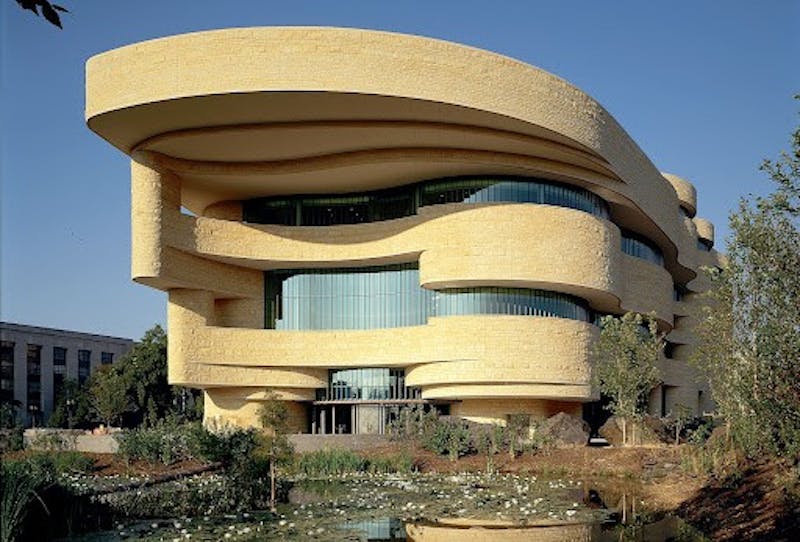 The month of November is Native American and Alaska Native Heritage Month. It was recognized for the first time at the national level by the National Congress of American Indians (NCAI) and adopted in 1990 by President Bush.

“Heritage Month is also an opportune time to educate the general public about tribes and to raise a general awareness of the unique challenges that indigenous peoples have faced, both historically and in the present, and the ways in which how tribal people worked to meet these challenges,” according to the NCAI website.

DC offers many educational and cultural immersion events throughout November; The eagle has compiled a list of some of the many.

Access to Archaeology: A Conversation on Indigenous Knowledge and Heritage

The Smithsonian Institution hosted a virtual panel to discuss the critical need to recognize and incorporate “traditional knowledge and perspectives of Native Americans.” The panel included five indigenous archaeologists who discussed “their experiences and challenges in a colonizer-created area.” That blackboard was held on November 15th.

Pre-recorded webinars about the National Museum of the American Indian student program are available at their website and are a great way to learn about issues related to indigenous culture. Key issues include efforts in theater to bring more Indigenous actors to the stage.

The National Museum of the American Indian houses one Showcase of local cinema which runs from November 18th to 22nd. Many of the films will be available for screening on demand, with the exception of a few which require registration. There will be 11 different films ranging from Indigenous folk tales and animation to various documentaries exploring the experiences of Native Americans.

Native Voices at the Library of Congress

The Library of Congress on November 25 at 11 a.m. EST hospitality Storyteller Dovie Thomason to share traditional stories from her own Kiowa Apache tradition as well as her experiences with other indigenous people.

The Accokeek Foundation is hosting a stroll around Piscataway Park on November 25th. The event begins at 12 p.m. EST and will feature a native tree walk and various activities related to the Piscataway people.

The DC Public Library is also hosting events and activities for Native American Heritage Month at various locations. A special event includes a book club night at Mt. Pleasant Library on November 28th at 6:00pm EST featuring the novel When Two Feathers Fell From the Sky.

Through these and other events, there are many ways to celebrate Native American Heritage Month. Other activities include learning about Indigenous activism, acknowledging which Native American land you are on, or taking action on popular issues like ICWA going to the Supreme Court reviewas happened earlier this month.

More from The Eagle