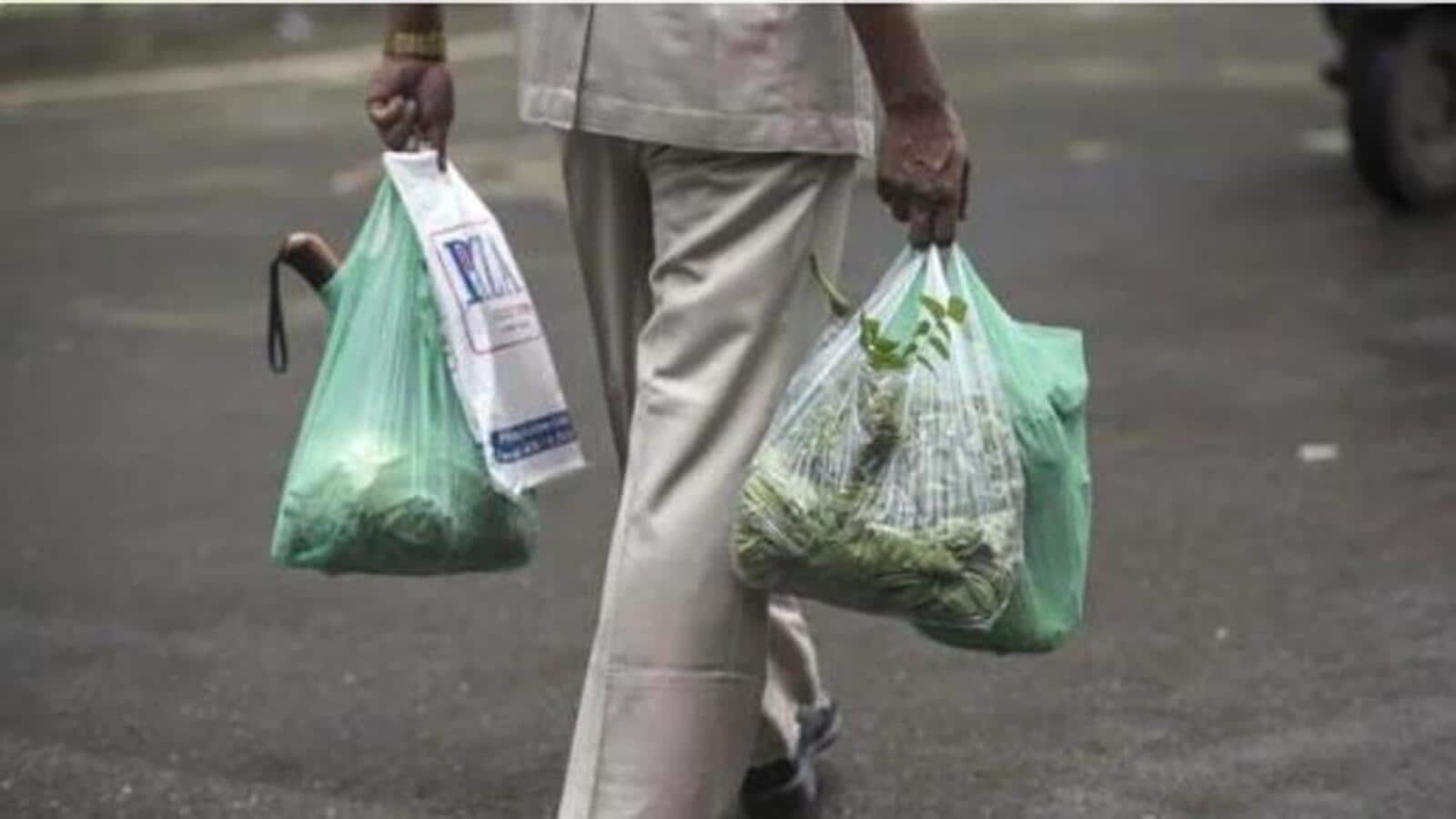 Mohali Deputy Commissioner Amit Talwar has strongly criticized local citizenship for their “inefficient” measures to curb the use of single-use plastic items across the city.

The city body has issued just 87 challans against those violating the ban on such plastic items in the last three months, while shopkeepers and manufacturers continue to sell the banned items despite minimal checks.

In a recent review meeting, the DC set a monthly target of issuing at least 500 challans in Mohali and instructed the councils of Zirakpur, Derabassi and Lalru to snap up the violators to curb the plastic threat.

“We are aiming for absolute success in implementing the ban in Mohali. So I asked the MC officers to speed up the ride and call the violators. We are committed to protecting the environment and do not tolerate any nuisance in this regard.”

A senior official, who asked not to be named, said: “The DC has snubbed the MC officers for not doing their duty honestly. He said if an inspection team works rigorously, they can punish around 100 violations in one day, compared to just 87 in three months.”

While City Commissioner Navjot Kaur’s comments on the matter were unavailable, a senior MC official attributed Challans’ minimal issuance to a lack of sanitation inspectors.

“We have seven sanitation inspectors tasked with enforcing anti-dengue measures, controlling the use of plastic and alongside carrying out the voting duties of officers at the booth level. We are still trying to make do with the available resources. Instead of punishing the bad sellers or users, strict measures should be taken against the manufacturers operating large factories in Kurali and Mohali,” said the official, who is not authorized to speak to the media.

Meanwhile, DC Talwar has instructed concerned officials to carry out activities to raise awareness of the ban on single-use plastic and ropes in NGOs, schools and colleges for this purpose.

All stakeholders who are members of the district environmental committee have also been asked to clear their offices of single-use plastic items.

The Department of Environment, Forests and Climate Change had banned the manufacture, import, storage, distribution, sale and use of single-use plastics, including polystyrene and expanded polystyrene, effective July 1, 2022.