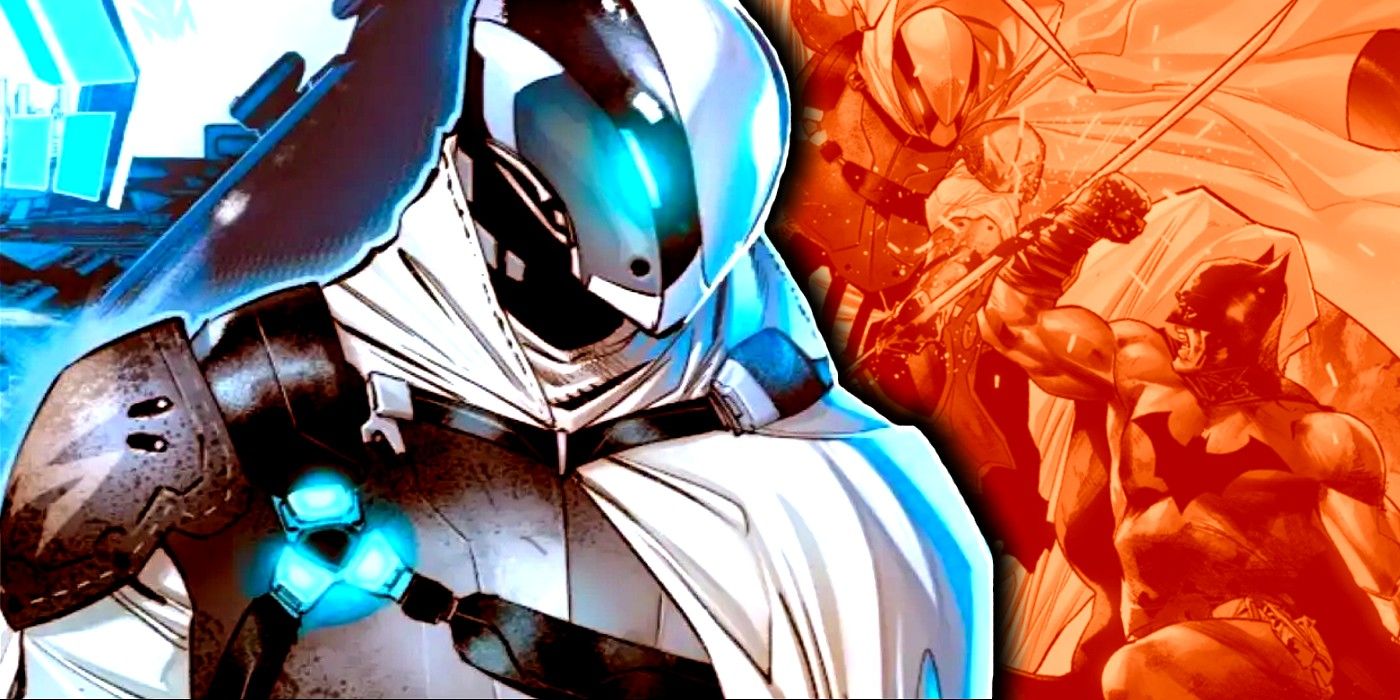 The introduction of Ghost-Maker’s original sidekick cements him as the dark mirror of Batman in DC Comics’ Batman Incorporated.

Warning: Spoilers for Batman Incorporated #2 Ahead!Bruce Wayne’s friend and rival vigilante ghostmaker is known to bear striking resemblances to Batman and his superhero career. However, a significant resemblance paints Ghost-Maker as a much darker character than originally thought.

Debut in James Tynion IV and Jorge Jiménez Batman Run, Ghost-Maker (Minhkhoa Khan) was introduced as a psychopathic crime fighter who, like the Caped Crusader, tried to take down criminal operations. And aside from a willingness to kill, Khan’s defining trait is that he doesn’t fight crime for selfless reasons, but for sheer artistry. What makes him a capable rival is that Ghost-Maker also possesses the same abilities as Bruce, as the two trained together under the tutelage of multiple mentors in their younger years. And it’s the mystery behind the recent murder of her teachers that shows just how much of a dark mirror Batman Ghost-Maker is.

in the Batman Incorporated #2 by Ed Brisson and John Timms, Ghost-Maker leads Batman Incorporated in an investigation into the murders of him and Batman’s mentors. The mysterious killer has already eliminated the criminals who taught them how to fight with knives and the art of high-speed chases. With the killer’s final message to the team reading “No more teachers,” it’s believed that this villain may be trying to stop these criminals from passing their knowledge on to dangerous vigilantes like Ghost-Maker.

Ghost Maker had an evil sidekick, Phantom One.

The search for this serial killer takes Ghost-Maker and his sidekick Clownhunter to Shanghai, where the duo try to protect Skyspider, a criminal who taught him and Bruce how to traverse skyscrapers. However, the killer strikes, leaving Skyspider unconscious, but not before expressing her shock at Ghost-Maker taking on another apprentice despite an incident with an unknown sidekick. The identity of Ghost-Maker’s former sidekick (and possibly the killer) is immediately revealed when Clownhunter is kidnapped after the attack and introduced to Phantom-One. Dressed in an all-white costume resembling that of his mentor, Phantom-One claims to have been killed by Ghost-Maker and kidnapped Clownhunter to save him from their mutual mentor. Of course, this character is meant to be compared to Robin, and the idea of ​​him being murdered by and fighting his “Batman” makes Ghost-Maker seem an even more sinister vigilante than he was before.

Readers were led to believe that Clownhunter paralleled Dick Grayson’s Robin due to their similarly tragic origins. It turns out that like Batman, Ghostmaker actually had his own line of buddies starting with Phantom-One, whose motives and supposed backstory aren’t that different from Jason Todd’s; Both blamed their mentors for their deaths and returned from the dead with a vengeance. And given Ghost-Maker’s brutal crime-fighting history, it’s possible he was instrumental in the death of his first mate. So while Ghost-Maker has been on the road to heroism by joining Batman’s crusade, the return of Phantom-One might prove he can never truly redeem himself.