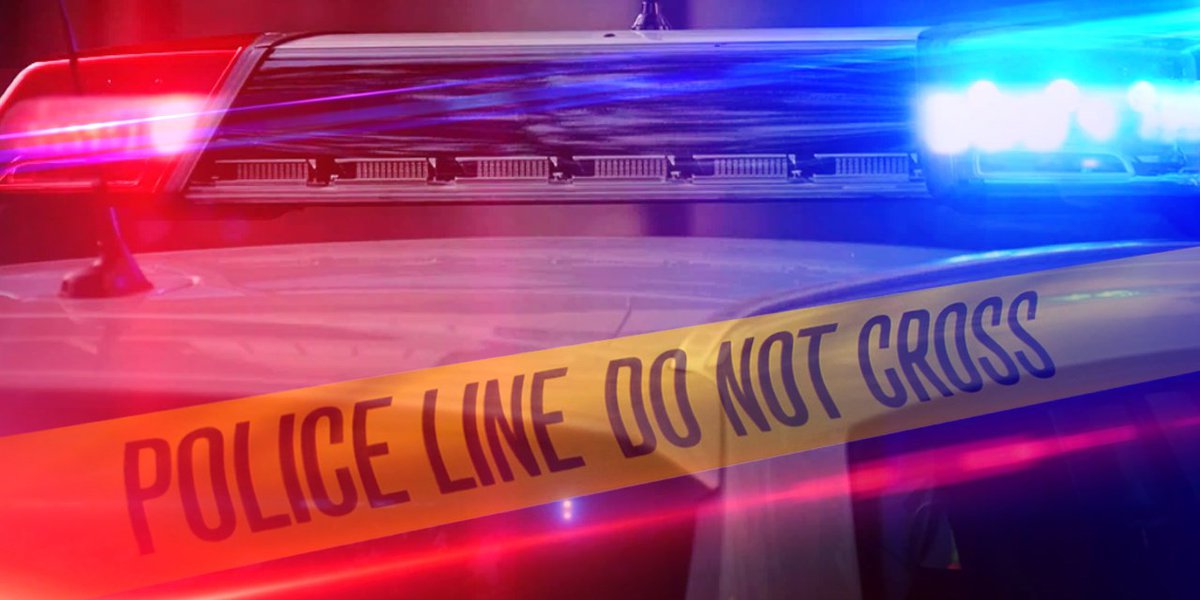 A teenager and an elderly man died in both accidents. In 2022, Troop F investigated 28 fatal crashes that killed 31, according to state police.

The preliminary investigation determined that a 2003 Ford Ranger, driven by Garsee, was traveling south on LA Hwy 151. For reasons that are still under investigation, the Ford left the roadway and struck a guardrail, causing it to overturn.

The preliminary investigation found that a 2018 Chevrolet Silverado driven by Archibald’s 36-year-old Cody A. Jones was traveling south on US Hwy 425. At the same time, a 2005 Chevrolet Silverado driven by Hales slowed to make a right turn onto a private driveway. For reasons still under investigation, Jones hit the rear end of the Chevrolet, causing both vehicles to go off the lane.