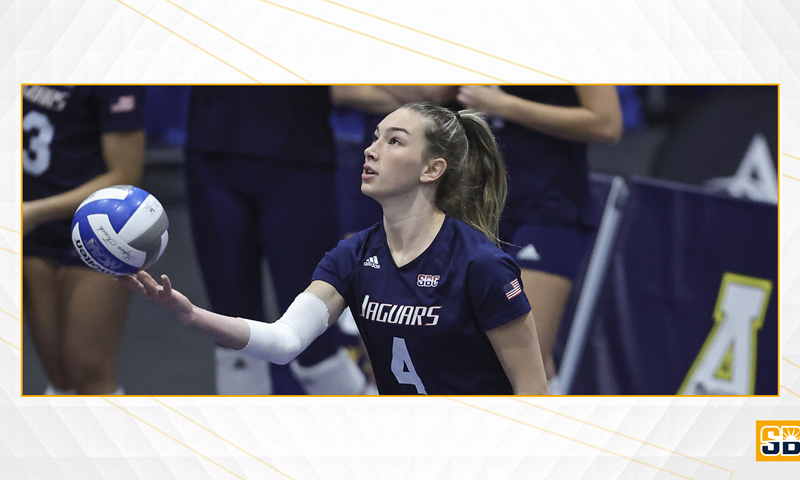 The Academic All-District Volleyball Team recognizes the nation’s top student-athletes for their combined accomplishments on the court and in the classroom. To qualify, student-athletes must have a GPA of 3.50 or higher, have completed at least one year at their current institution, and be a starter or major reserve athlete.