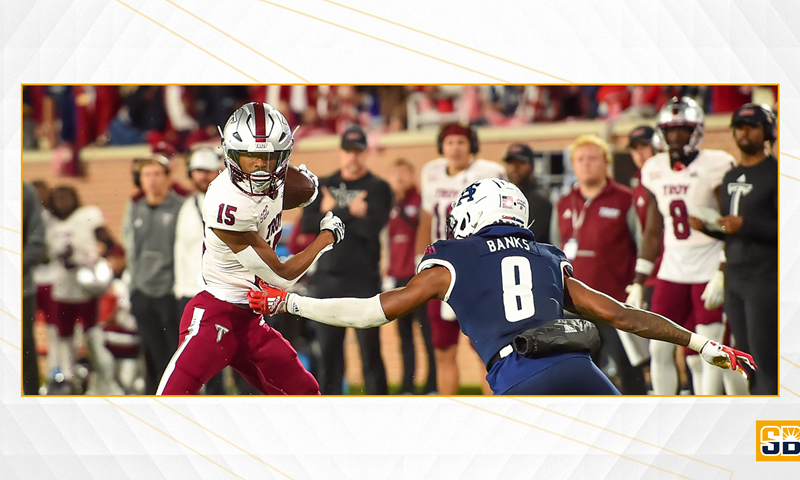 – The Sun Belt West Division champion and host of the Sun Belt Football Championship Game will be determined during the final weekend of the regular season.

Four other teams — App State, Georgia Southern, Louisiana and Southern Miss — will attempt to qualify for the Bowl in Week 13.