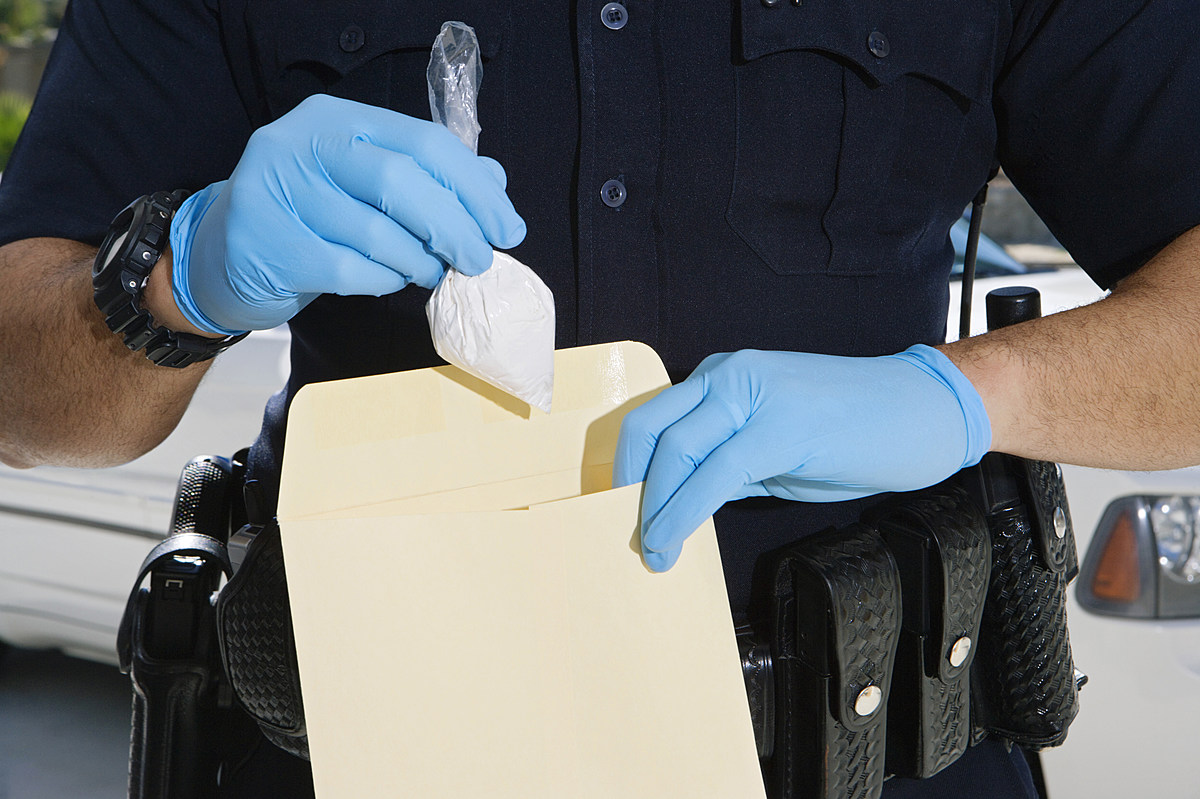 ATLANTIC CITY – Several authorities said it took months to dismantle a narcotics network and charge 16 people, 14 of them from New Jersey, with various related crimes.

The investigation, authorities said, was focused on Florida Avenue and the Ducktown neighborhood of Atlantic City and surrounding areas.

Brothers Joseph and Justin Suarez, both 37 and from Atlantic City, have been identified as ringleaders who authorities say used secret stashes and street dealers to traffic cocaine, heroin and fentanyl, the particular combined strain of the latter two being known as Dubbed “Bad Bunny” and linked to at least 25 overdoses, including eight fatalities.

All but one of those arrested, who include eight other Atlantic City residents in addition to the Suarez brothers, have been taken to the Atlantic County Justice Facility.

Terrea Acosta, 55, Brianna Perez, 30, and Lydia Santana, 31, all of Atlantic City, have been charged with three counts of second-degree conspiracy to distribute CDS and third-degree financial aid to criminal activity.

Anyone with additional information is asked to contact the Atlantic City Police Department Special Investigations Division at 609-347-5858 or send anonymous tips to tip411 (847411) beginning the text with ACPD.

Patrick Lavery is a reporter and host for New Jersey 101.5. You can reach him at [email protected]