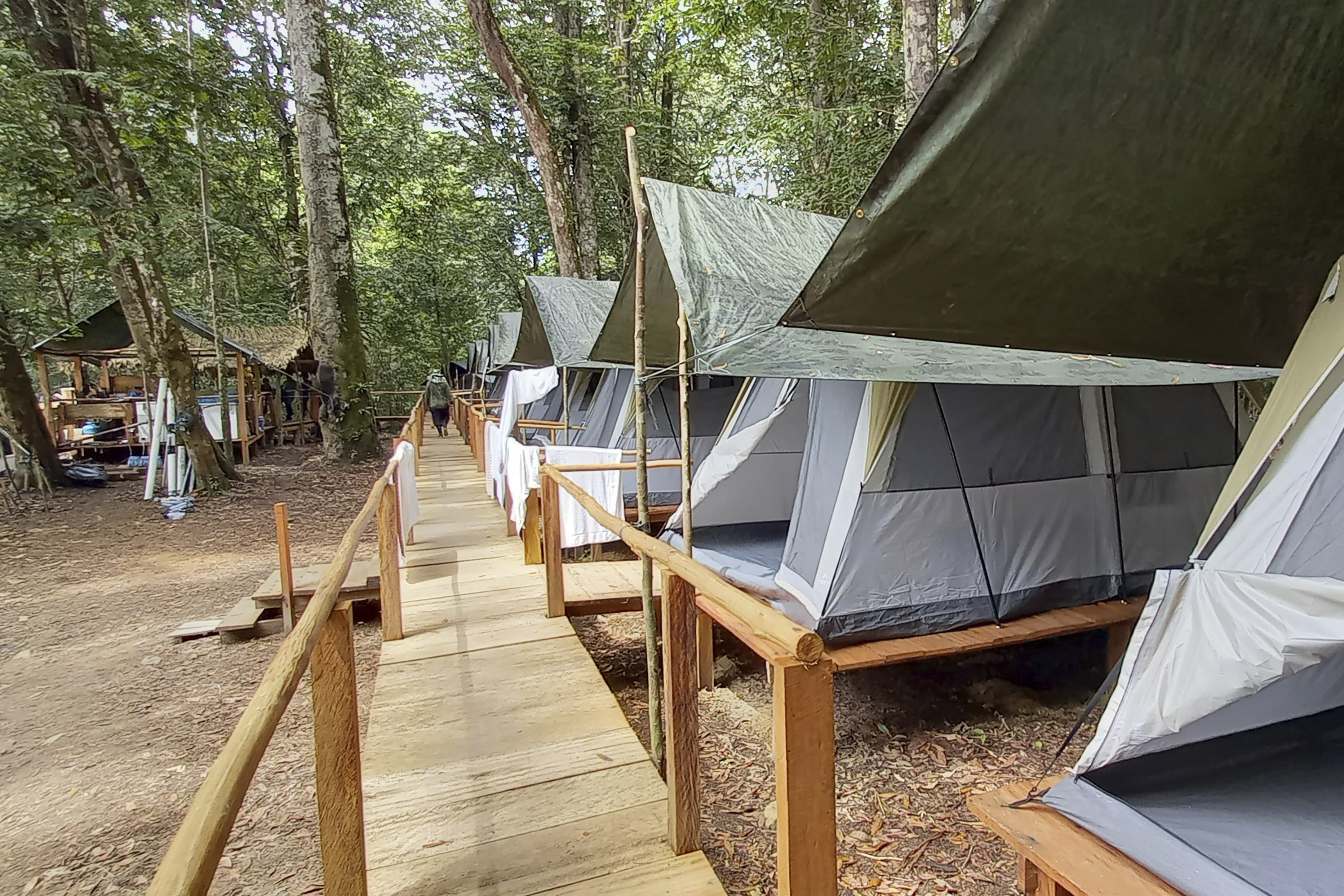 Federal courts in Brazil have ordered a New Jersey-based fishing tourism company to leave a remote indigenous area of ​​the Amazon after prosecutors brought charges of operating without government authorization and manipulating indigenous peoples, which is illegal in the country.

The Santarem Attorney General’s office alleged in the civil complaint that the company Acute Angling entered an indigenous territory where it built a luxurious fishing lodge without either consulting properly with the indigenous communities or obtaining the consent of the indigenous and environmental authorities of the area to receive federal.

Injunctions from both the lower and upper courts ordered Acute Angling to cease operations in the vast and isolated region of Wayamu, an indigenous territory roughly the size of Ireland.

“The activity, as far as is known, has no government approval for its operation. It is about the exploitation of economic activities within indigenous lands, which, to be legitimate, must be preceded by prior free and informed consultation with indigenous peoples,” judge Clécio Alves de Araújo wrote on September 28 in a judgment later followed by a higher body was confirmed court.

The Associated Press contacted Acute Angling’s owner, Paul Reiss, by phone and email. Reiss declined to answer questions, but in legal filings the company has previously denied any wrongdoing.

Based on testimonies from tribal peoples, prosecutors in court documents accuse Acute Angling of making rogue deals with some local leaders, who receive small sums of money in return for access to the territory.

The company also pledged to pay $800 a week as a “collective benefit” to the 15 indigenous communities along the Mapuera River, a population of about 2,000 people, according to the lawsuit.

According to the same file, this sum corresponds to 1.4% of the company’s income for the planned fishing season. Acute Angling charged $6,995 per tourist for a seven-day trip, it said.

In a response filed with the court, the company said it pays communities the equivalent of $1,090 for each indigenous person in the Mapuera region where it operates. The company attached pictures of locals holding wads of money in plastic bags to court filings.

Following the final judgment, Acute Angling has removed the Mapuera River tour from its website. The company still offers similar packages in another part of the Wayamu region on its website. The river is called Jatapu but on the website it appears under the name Travessao River. The site, where the American company has operated for several years, is described on the website as an “exclusive Indian reservation.”

The local Aymara association, which represents three tribal peoples in the region, says in an October report that Acute Angling is still operating fishing trips in the Wayamu.

The association accuses the company of luring villagers with loans and taking tourists with them to hunt. The latter would be a crime in Brazil. The report also states that the lodge operates without proper sewage or waste disposal, and both are dumped into the river.

Outside the Wayamu, Acute Angling has also faced criticism from indigenous groups along the Negro River, who say it operated there through informal trades.

“The company negotiated with a leadership without consultation and approval from other communities,” Marivelton Barroso, head of the Rio Negro Federation of Indigenous Organizations, told the AP via text message. “They shouldn’t be in indigenous lands.”