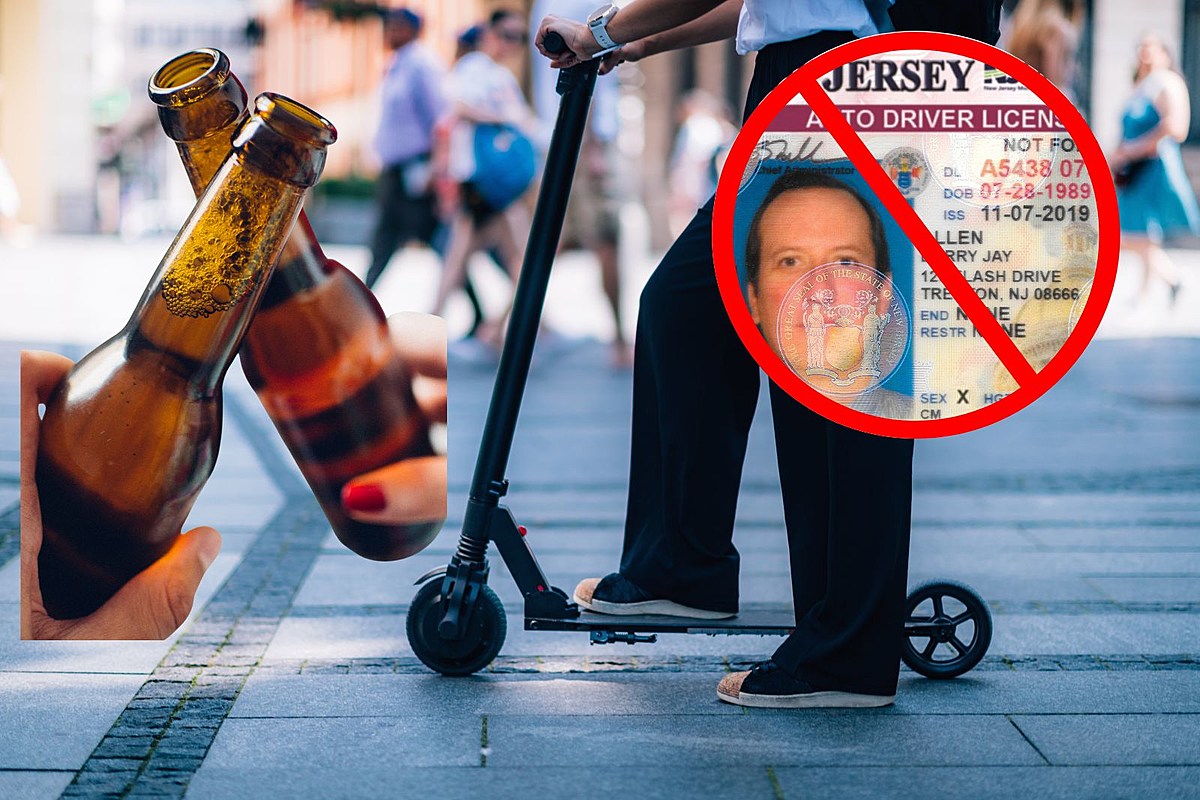 With the proliferation of low-speed vehicles in the state, the law is ambiguous when it comes to how to deal with drunk drivers.

The New Jersey Law Revision Commission has begun a study of the extent of the confusion and may recommend revisions to lawmakers.

In 1985, an appeals court ruled that bicycles were not motor vehicles, and New Jersey’s DWI laws applied only to motor-powered vehicles.

Since that ruling, the technology has spawned a variety of “motor-powered vehicles,” including electric bicycles and battery-powered scooters.

Most accept the idea that people shouldn’t ride a scooter or bike while under the influence of alcohol, but the legal waters are murky when it comes to how the devices can be treated under existing laws.

The commission will draw on existing cases from the New Jersey court system and how other states have handled the issue.

Finally, if it is decided to make drunk biking and scooter riding a specific crime in New Jersey, there must be some form of punishment as well.

Some have suggested suspending your motor vehicle licence, but this is controversial.

In 1982, an appeals court ruled against such a suspension, saying such a measure would not prevent drunk cycling.

Sometime in 2023, a report from the commission will be sent to the legislature. Recommendations are not binding, and lawmakers could choose not to take action.

Eric Scott is Senior Political Director and Moderator for New Jersey 101.5. You can reach him at [email protected]