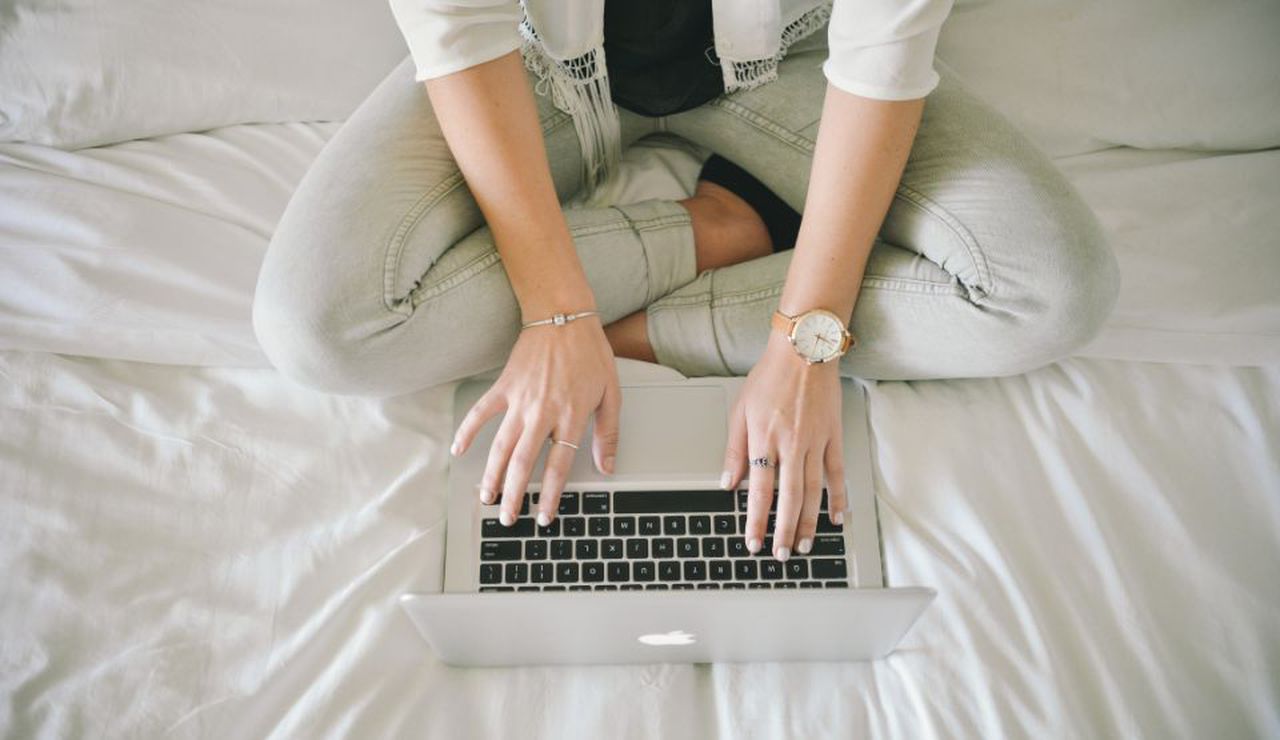 Q. I live in New Jersey but work in New York. Apparently I owe income taxes paid to New York. I just received a tax year 2019 bill for $7,000 that I owe. I am very confused and am trying to figure it out. I do my taxes on TurboTax every year and have never had a problem. But now it’s worrying that this is from 2019. How do I know that I have paid these and that I will not be double taxed? It mentions that I have to pay, or they will take further action – deduct back taxes, refer it to collections, or charge an 11% collection fee. I do not know what to do.

A. Getting a note saying you underpaid a tax bill can certainly be nerve wracking.

Let’s go through your responsibilities.

If you work in a state other than the state you live in, you must file a nonresident income tax return and pay taxes on income earned in the other state, said Bernie Kiely, a certified financial planner and certified public accountant with Kiely Capital Management in Morristown.

That assumes the other state has an income tax, he said.

Typically, your employer withholds state income tax for the state you work in, Kiely said. At the end of the year, your employer would issue you with a W-2 form showing how much you earned in the other state and how much tax was withheld for that state, he said.

Your employer would also submit a copy of the W-2 form to the other state.

When you filed your New Jersey NJ-1040 Income Tax-Resident Return, you should have reported all of your worldwide income, including New York-reported income, Kiely said. This would result in your total New Jersey income tax.

Next, you should have completed the NJ-COJ Credit for Income or Wage Taxes Paid to Other Jurisdiction plan, he said. This plan calculates the credit that New Jersey gives for the taxes you paid to New York. That credit should have been included on line 42 of your 2019 NJ-1040, which would have reduced your overall New Jersey tax, he said.

“I recommend going back to your 2019 records and starting with your W-2 to review everything to determine if your New York and New Jersey tax returns were filed correctly and the correct taxes were paid,” Kiely said. “Also, since New York expects $7,000 from you, it may be worth hiring a CPA for an hour or two to see if your taxes have been filed correctly.”

Email your questions to [email protected].