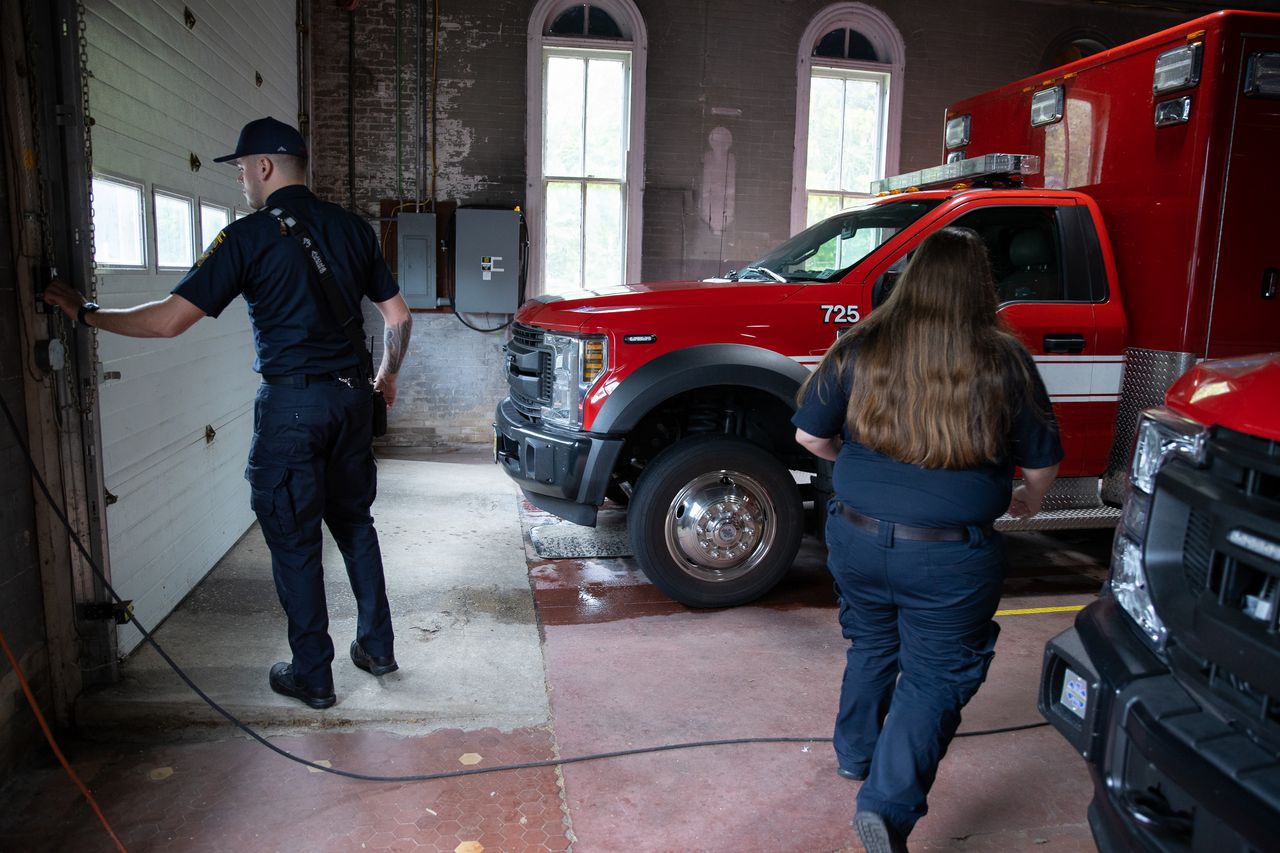 Legislation can be many things, sometimes complicated, often superfluous. However, occasionally you come across a very useful piece of legislation and realize it’s long overdue. That was my take when a colleague shared S-2946, a bill sponsored by state Sens. Troy Singleton (D) and Jean Stanfield (R), both of Burlington County.

S-2946 would increase New Jersey’s minimum Medicaid reimbursement rate for basic emergency life support ambulance services to $200 per trip. This is important because the price is currently $58 per run (up $1.50 per mile) and has been since Bill Clinton first took office. That phrase might have been appropriate in 1994, but the reality is that everything related to providing this service has gotten so much more expensive.

Note that this is an “emergency” transport, so there’s really no way of knowing what’s involved with any given call. Everything that could be used, from gloves and syringes to sheets, EKG leads, medicines and oxygen equipment, has become incredibly expensive. That doesn’t even take into account the cost of operating ambulances.

Consider that the cost of buying an ambulance can reach $300,000. Given the current inflation climate, that number may be low.

Increased reimbursement is also important because not everyone who needs an ambulance can pay, and that fact is perhaps the hardest part of getting the service up and running. Because money isn’t the first thing we think of when it comes to providing emergency services. Everyone involved will tell you that you are providing the best possible service, regardless of someone else’s ability to pay, because we are talking about people’s health and well-being. What price do you put for it?

While discussions of money are at odds with the righteous motivations of first responders, without adequate funds these services would disappear or be severely impaired. Emergency transport itself will become even more technical and complicated in the future. Gone are the days when an ambulance was a station wagon that served as a hearse.

Considering that state Medicare — as opposed to state Medicaid — pays $450 apiece for these emergency runs, it’s not at all clear that increasing the Medicaid fee to $200 a run is enough. But it would certainly be a step in the right direction. Something needs to be done to offset the cost of calls that bring little or no revenue. This happens when a patient does not have any health insurance or is responsible for some of the costs but is unable or unwilling to pay for them.

Even so, we hesitate to treat someone’s unpaid ambulance bills like we would any other unpaid bills because it seems like the injury still offends. You also don’t want to discourage someone from calling who really needs help, so try to collect, but there’s a limit.

This category of non-payers also includes those who use emergency services (and often hospital emergency rooms) for unjustified, frivolous, or even non-medical reasons. These frequent flyers are often without accommodation. Whether they’re escaping the cold, looking for a hot meal, or just a little attention, it’s not uncommon for them to fake a medical emergency in order to get “hot and a cot” for a few hours.

After all, there’s a whole section of society that treats the emergency room — and getting you there — the same way you or I would treat our family doctor.

Pity aside, unwarranted ambulances drive to the scene, on average, several hundred a year. This adds up to tens of thousands of dollars in expenses. However, since we have no way of knowing which calls for help are legitimate and which are rogue, we treat them all with the same level of care and professionalism.

For all these reasons and more, S-2946 must become law.

Write to the editor of South Jersey Times at [email protected]