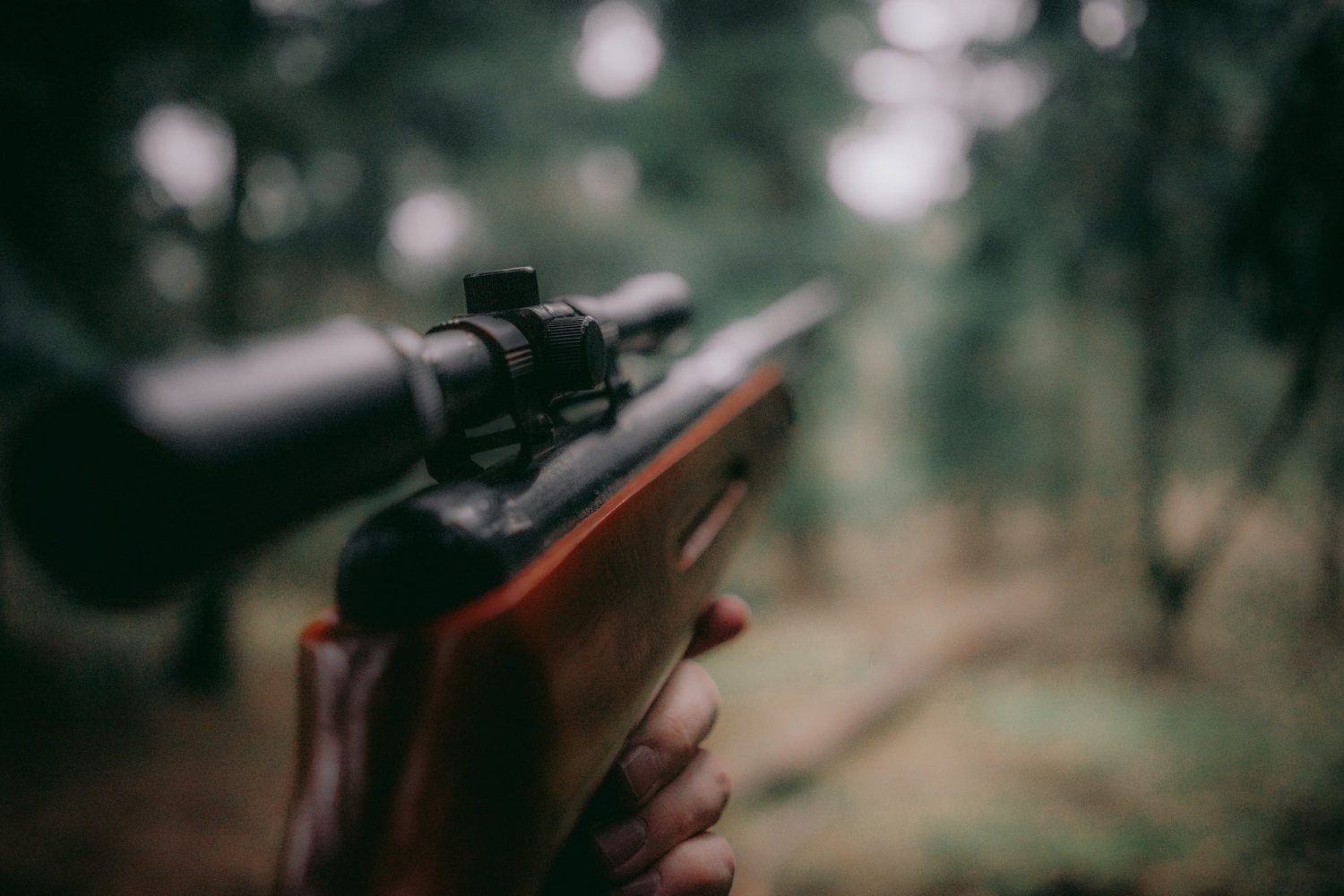 In a bid to reduce the black bear population by 20%, hunting them will be legal in New Jersey by December.

The New Jersey Fish and Game Council decided to support the return of the controversial practice, citing the need to control the bear population and reduce the likelihood of dangerous human-bear encounters.

On any state, county, local, federal, or private land that is accessible to hunting and where a hunter is licensed, the first hunt is scheduled for December 5-10.

The season will continue from December 14th to 17th if the goal of reducing the population by 20% is not met.

Murphy said in a statement that the reality on the ground has shown that non-lethal measures alone are not enough to protect New Jersey residents from a growing black bear population.

Decisions made today will facilitate the resumption of a controlled black bear hunt this year, which will help prevent dangerous human-bear encounters and ensure public safety.

Black bear hunting season is back

The state claimed that the resumption of hunting was a result of growing public safety concerns over a growing bear population.

Compared to the same period in 2021, reports of bear harm and bear harassment increased by 237%, according to the New Jersey Department of Environmental Protection.

However, the Humane Society of the United States (HSUS) emphasized that these statistics include reports of bear sightings in general, whether it is an injured bear or a bear rummaging through a trash can.

According to state records, there were more bear attacks on humans between January and October this year than at the same time last year.

There were also five other bear attacks on domestic dogs.

Elissa Frank, state director of HSUS New Jersey, said the plan to exterminate 20% of New Jersey’s prized black bears is just a state-sanctioned massacre carried out to appease the less than 1% of people who enjoy it of bear trophy hunting.

The new comprehensive black bear management policy for the state was implemented through an emergency decision and is only valid for 60 days.

On December 19, the Office of the Governor and Council will release a proposal to implement permanent changes.

There will then be a 30-day window for written comments, and a public hearing for personal comments will be scheduled for January.

Raymond Lesniak, a former state senator, has opposed the policy change and threatened a lawsuit to end the hunt.

He claimed this harkens back to earlier times when bear hunting was not for public protection, but instead offered hunters the opportunity to display a bear trophy in their dens, Treehugger reported.

Hunting is not a scientifically proven way to reduce bear activity and encounters, according to Friends of Animals, a nonprofit organization that campaigns for animal rights worldwide.

Anjuli Ramos-Busot, director of the Sierra Club of New Jersey, stated that a true management strategy that addresses educating the public about bear safety and bear safety is essential to reducing bear harassment incidents.

He added that the presence of bears in the wild does not justify hunting them.

Related article: 210-pound black bear euthanized after an attack that injured a tourist in Tennessee

© 2022 NatureWorldNews.com All rights reserved. Do not reproduce without permission.