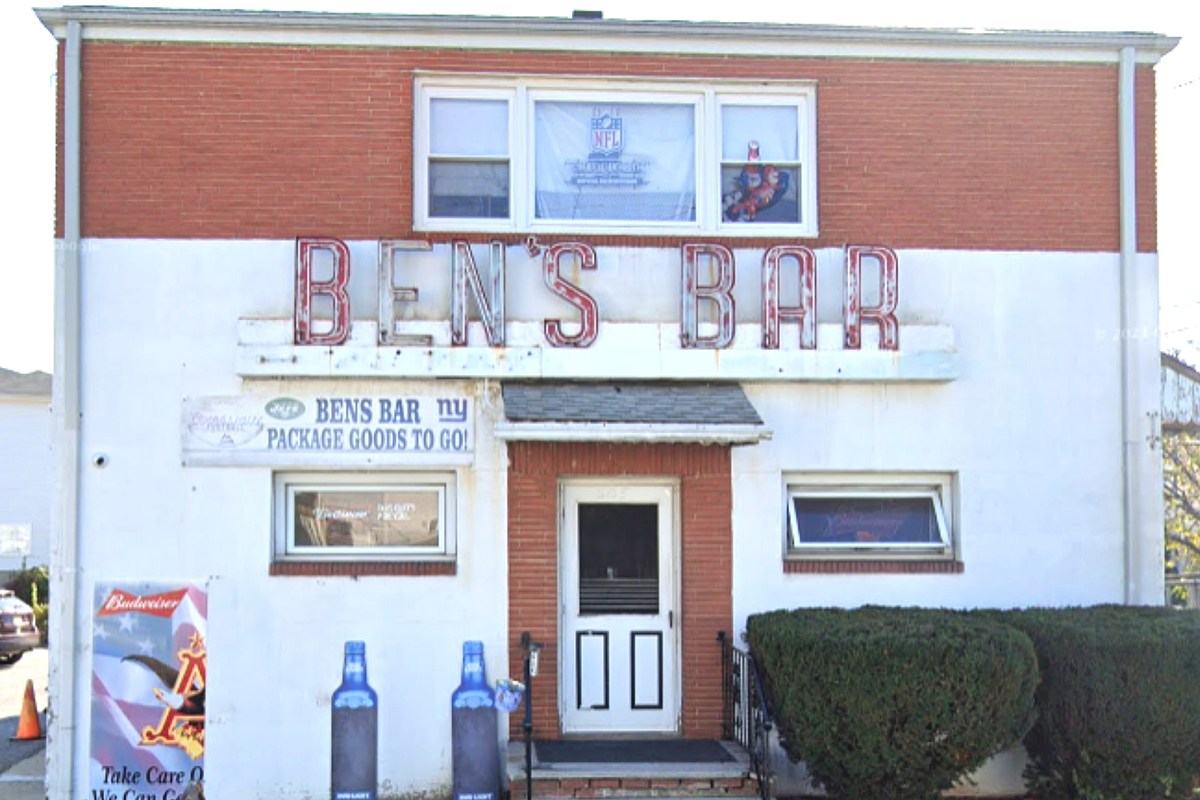 ELIZABETH — After two weeks of trial, a Union County man has been convicted of manslaughter for the death of another man more than three years ago outside a local bar.

Laquan McCall, 31, of Elizabeth, was found guilty on two second-degree charges Friday, including manslaughter and aggravated assault. According to Union County Attorney William Daniel, the jury deliberated for three days before returning a guilty verdict.

According to officials, McCall struck the victim, Oscar Melara, 28, about four times in the head outside Ben’s Bar on Meadow Street. The beatings left Melara with significant and fatal brain injuries.

Elizabeth police responded to the bar just after 2 a.m. on July 27, 2019, Daniel said. They found Melara badly injured. He was taken to Trinitas Regional Medical Center and pronounced dead.

Authorities have not said publicly what led to the brawl.

McCall’s sentencing is currently scheduled for January 27, 2023. According to prosecutors, he could face up to ten years in prison.

Rick Rickman is a reporter for New Jersey 101.5. You can reach him at [email protected]

What would happen to NJ if we were attacked by nuclear weapons?

We used Alex Wellerstein’s NUKEMAP to see what would happen if a nuclear warhead hit New York, Philadelphia, Washington, or New Jersey.