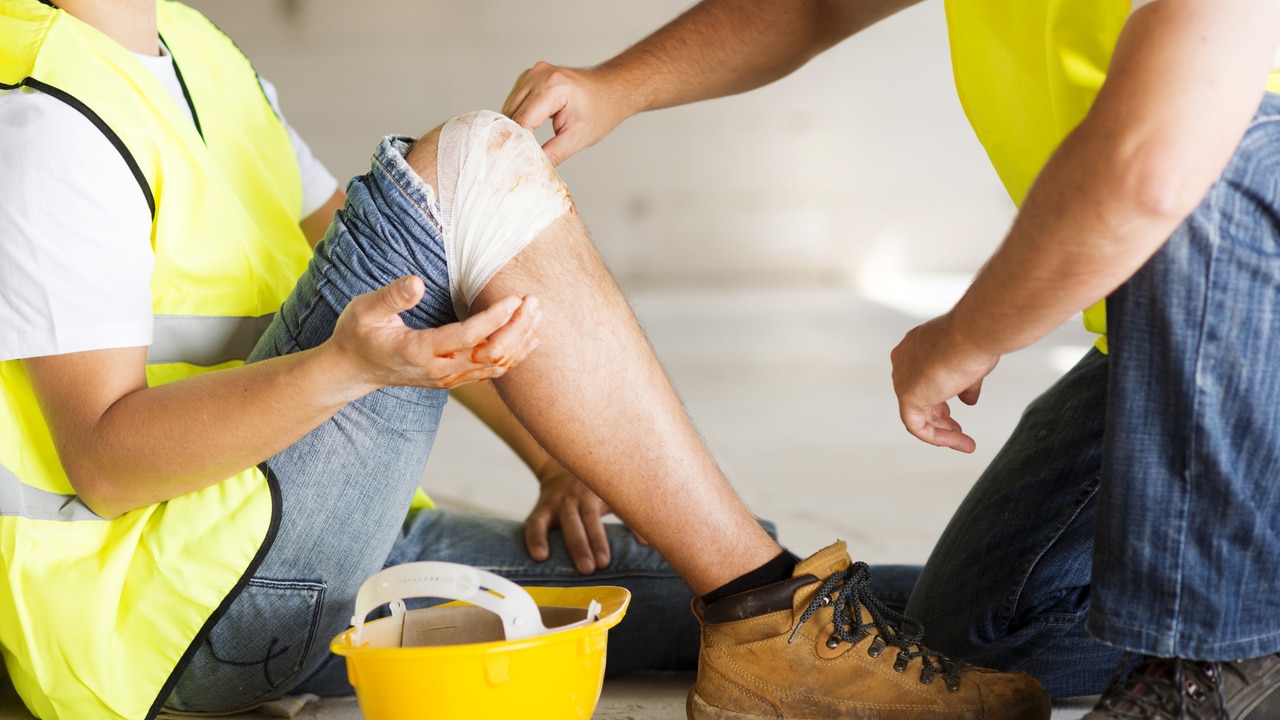 By Janice Fine and Carmen Martino

Right now, the world’s largest corporations—brands like Amazon, Target, UPS, and Walmart—are hiring tens and even hundreds of thousands of temp workers to get ready for Christmas shopping. Production, warehousing and logistics facilities swell with temporary workers. And the holiday season isn’t the only time of year when logistics companies are occupied with workers who face the instability, physical hazards, low wages and nonexistent benefits that come with working in today’s temping industry.

When the temping industry took off in the United States, few could have imagined what the industry would be like today. Where temporary jobs were once offered to moms as a flexible job to earn a little money and start a career, some New Jersey recruiting agencies now go so far as to advertise the benefits they offer employers by helping them find benefits and unemployment to avoid, and trade association insurance for their workforce. That shouldn’t come as a surprise.

Rutgers professors like Carmen Martino have spent decades demonstrating the extent to which temp workers face wage theft, predatory fees, unsafe working conditions and discrimination as a result of the greed and corruption of agencies and the companies that contract them.

The reality is that temp agencies are an outgrowth of the most severe prison policies and systems in the modern world. Dominated by black and brown workers and by formerly imprisoned workers and undocumented workers, temp agencies serve as a “reservoir” for workers who find themselves on the fringes of society. These workers are deliberately forced into a cycle of poverty: they remain in temporary jobs because they do not receive full-time benefits.

In fact, the term “temporary worker” is misleading, as most temporary workers are not hired to fill in for direct employment in an emergency, but for jobs that can last two or more years. Instead of offering temporary workers, the workers hired through temping agencies actually keep the logistics industry running.

In 2015, a study of 142 logistics facilities in our state showed that more than half of these facilities employed workers employed by staffing agencies, and among these, temporary workers accounted for more than half of the workforce. These temporary workers worked an average of 39.2 hours per week. There is nothing “temporary” about this, but “temporary” is certainly a simpler description than “full-time employee without the same basic protections as other full-time employees”.

For the past 10 years, temp workers in New Jersey have been killed on the job while working for storage agencies contracted by companies like CVS and American Eagle, while working at sugar factories that produce sugar for companies like Ben & Jerry’s and Snapple produce, and while handling orders for Amazon. In an industry where workers are supposed to be cheap and invisible, they too often pay the highest price.

If you listen to the agencies and corporations and their lobbyists, you would think they are the victims. Corporate lobbyists claim that passage of the Temporary Workers’ Bill of Rights (A1474/S511) will “collapse” the industry and “make New Jersey an unfriendly place to do business”. They claim it will “punish” employers.

This may sound familiar. When Gov. Phil Murphy signed a series of bills last year to address employee misclassification, NJBIA argued that the laws are “widespread transgressions of power that will only add to New Jersey’s well-deserved reputation for being unfriendly to business.”

When the NJBIA moved to provide earned sick leave for New Jersey workers in 2015, it stated, “This is not the time for paid sick leave in New Jersey. We’re trying to overcome a reputation for being an unfriendly place to do business.” Despite constant prophecies of doom, our state’s logistics and warehousing is labeled by unbiased observers as “red hot”, “booming” and of “unsatiable demand”.

These arguments only serve to uphold the industry’s prerogative to drive down labor costs on the backs of Black, Indigenous, and Colored workers to keep their profit margins wide. Despite all the talking points in the industry, make no mistake: New Jersey’s temping industry is in dire need of reform and regulation.

Fortunately, the Temporary Workers’ Bill of Rights is just a Senate vote and a signature away from becoming law. It will establish a fair standard of working conditions for temporary workers in our state and will level the playing field between recruitment agencies so they can compete fairly and free the responsible agencies from having to compete with the bad actors who rely on exploitation, abuse and intimidation to undermine law-abiding authorities.

The bill will eliminate robbery fees that agencies charge workers for background checks and transportation. It will align the wages and benefits of temporary workers with those of their directly hired counterparts and impose tougher penalties for retaliation and discrimination that are such a regular part of the experience of these vulnerable but essential workers. This bill is the most comprehensive of its kind and is critical to the health of our state’s economy.

Having passed both our Assembly and Senate twice already, with broad support from labor unions, community organizations, racial and gender justice groups and advocates for immigrant rights, the bill has become the example of how to tackle abuses of workers and the real economic burden that temping brings to the industry has placed on us and our communities.

Having not garnered enough yes votes to finally enact A1474/S511 in October, our Senate majority will have another chance this month to pass this sensible legislation, just ahead of the peak season of many Black Friday and cyber logistical operations ​Monday. . Those Senators who genuinely value our workers, who care about our economies and communities, who value fair competition, and who care about justice will vote “yes” to A1474/S511. Senators, more than 120,000 working class families in New Jersey are counting on you.

Janice Fine and Carmen Martino are Professors in the School of Management and Labor Relations at Rutgers, The State University of New Jersey.