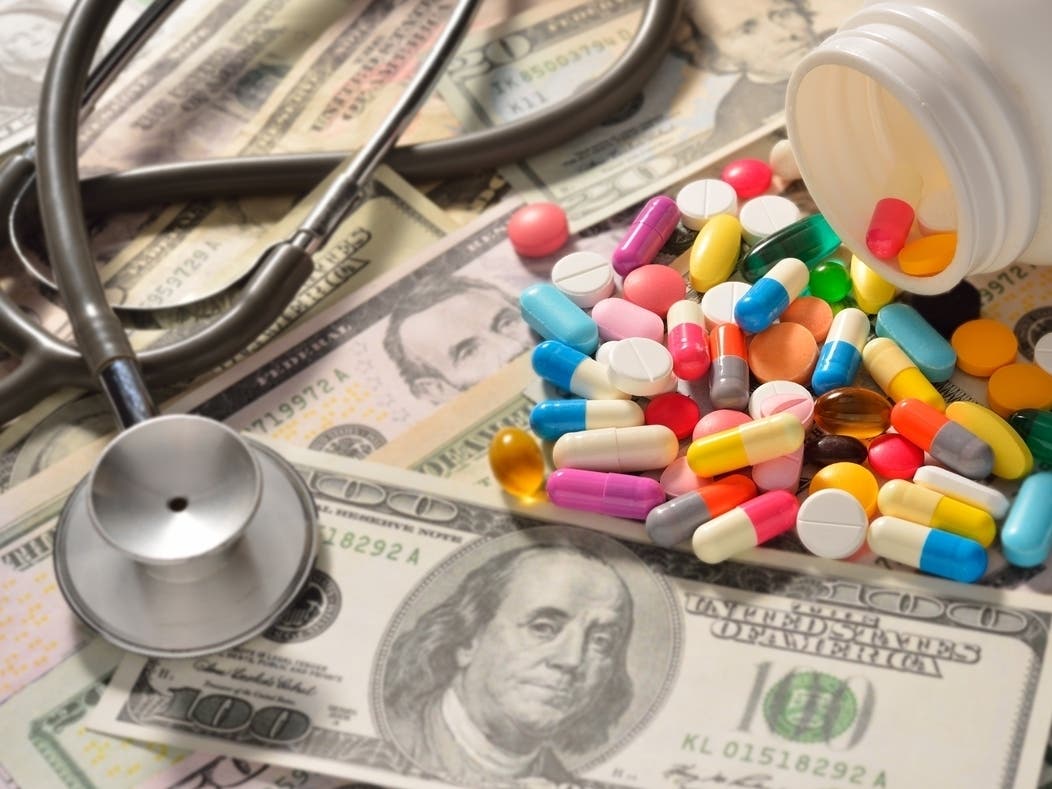 NEW JERSEY — When New Jersey officials recently announced that the state was raising health care costs for more than 800,000 government employees — likely at the expense of local taxpayers — it sparked an outcry from Republicans, Democrats and other political spectrums.

The irony? In fact, New Jersey could be overpaying for more than $1 billion in health care costs due to “unfair, inflated hospital rates,” a report said.

According to the NJPP:

“Everyone in New Jersey deserves access to affordable healthcare, yet rising healthcare costs make quality care unaffordable for far too many. The cost of medical care has outpaced both income growth and inflation for decades, in part due to rising hospital prices. When hospitals go beyond what is required to cover their day-to-day operating expenses, working families pay more for the same level of care… Rising prices for health insurance coverage are often attributed to increased occupancy, costs to cover services, and inflation; However, these changes do not fully account for the significant increases. This leaves rising prices and profits as not-so-hidden factors that could cost state and local governments billions of dollars each year.”

The NJPP report states that recent premium spikes for New Jersey state employees show how rising healthcare costs are also being passed on to public employees and state and local governments, whose budgets are getting stretched and cost the state more than US$1.2 billion each year. cost dollars.

THE FIGHT FOR “FAIR HOSPITAL PRICES”

On November 16, several New Jersey unions, community organizations, health care advocates, and social justice groups announced that they would form a new group — the New Jersey Coalition for Affordable Hospitals (NJCAH) — in an effort “to advocate for fair hospital prices to fight .”

Citing the NJPP report as ammunition, members of the new coalition rallied outside a New Jersey League of Municipalities conference to demand that the state take immediate action to curb hospital prices.

Their press conference came just a week after members of the coalition sent a letter to New Jersey State Treasurer Elizabeth Maher Muoio calling for the release of a Rand Institute study detailing the costs paid by the state for the hospital care are listed.

According to organizers, Rand Corporation, a national leader in researching hospital pricing trends, conducted an analysis of New Jersey State Health Benefits Program pricing that the NJCAH believes should be released.

“Not only has the cost of the federal healthcare benefits program increased dramatically recently, but research has shown that federal benefit plans and commercial payers are routinely charged more than twice a hospital’s actual break-even price (how much, what a hospital needs to cost to function effectively),” the coalition said in a press release.

“The premium hikes in state health insurance plans are an indicator of what’s happening with health care across New Jersey, propelling us back to a day when people are forced to choose between paying for health insurance and paying rent or groceries.” vote,” said Maura Collinsgru, the NJCA’s director of policy and advocacy.

Send news tips and correction requests to eric. [email protected] Learn more about advertising on Patch here. Find out how to post announcements or events on your local patch site.