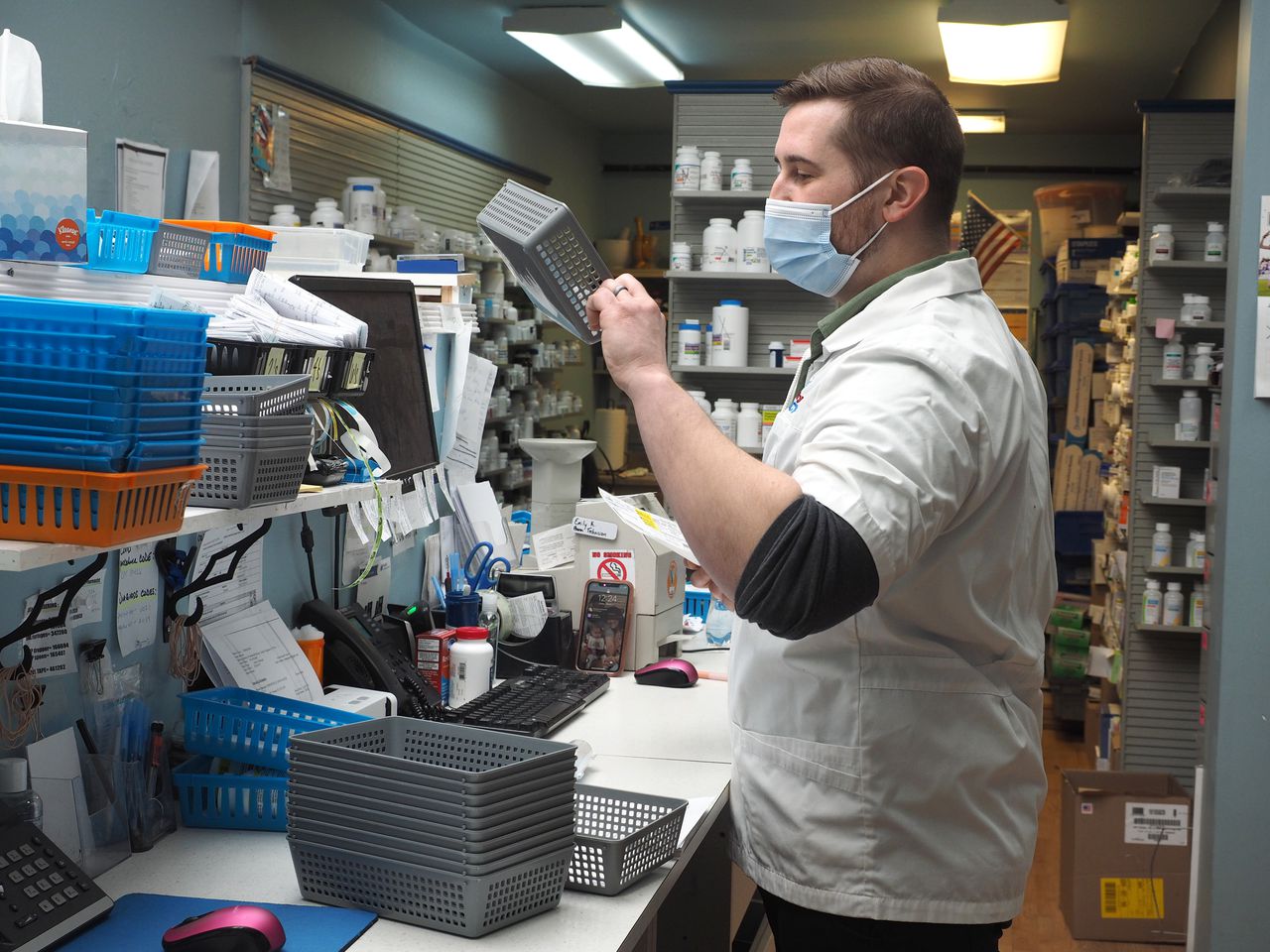 New Jersey health officials Monday reported an additional 1,212 COVID-19 cases and 15 confirmed deaths. More than 8 million across the state have now received at least one coronavirus vaccine dose ahead of Thanksgiving.

A transmission rate of 1 means the number of cases has leveled off, while anything above 1 indicates the outbreak is expanding.

New Jersey’s seven-day average for confirmed positive tests is 1,310, up 6% from a week ago and down 1% from a month ago.

As of Sunday night, 995 patients with confirmed or suspected coronavirus cases had been reported at 70 of the state’s 71 hospitals. One hospital did not report any data. Of the hospitalized patients, 135 are in intensive care and 40 are on ventilators.

The nationwide positivity rate for tests taken on Thursday, the latest day for which data is available, was 8.03%.

The CDC considers positivity rates above 10% to be “high.” New Jersey’s statewide positivity rate is significantly lower than its peak of 40.83% on Jan. 1 during the Omicron variant’s heyday.

New Jersey has reported a total of more than 2.39 million confirmed COVID-19 cases since reporting its first known case on March 4, 2020.

The Garden State has also recorded 439,435 positive antigen or rapid tests that are considered probable cases. There are also numerous cases that have likely never been counted, including positive at-home tests that aren’t included in the state’s numbers.

New Jersey has the 10th most coronavirus deaths per capita in the US — behind Mississippi, Arizona, Oklahoma, West Virginia, Alabama, Arkansas, New Mexico, Tennessee and Michigan — as of Thursday.

More than 7.1 million people working, living, or studying in New Jersey have achieved full immunization status. Eight million people have received a first dose since vaccinations began in the state on December 15, 2020.

More than 4.3 million people in the state who are eligible for a refresher have received one.

According to the latest state data, at least 9,813 of the state’s COVID-19 deaths have been among residents and staff in nursing homes and other long-term care facilities.

Of the active outbreaks at 349 facilities, there are 8,211 current cases among residents and 5,756 cases among staff, according to the latest data.

More than 638 million COVID-19 cases have been reported worldwide, according to the Johns Hopkins University Coronavirus Database.

More than 6.6 million people have died as a result of the virus, the data shows. The US has reported the most cumulative cases (more than 98 million) and deaths (at least 1.07 million) of any nation.

More than 12.8 billion vaccine doses have been administered worldwide.

Camille Furst can be reached at [email protected].