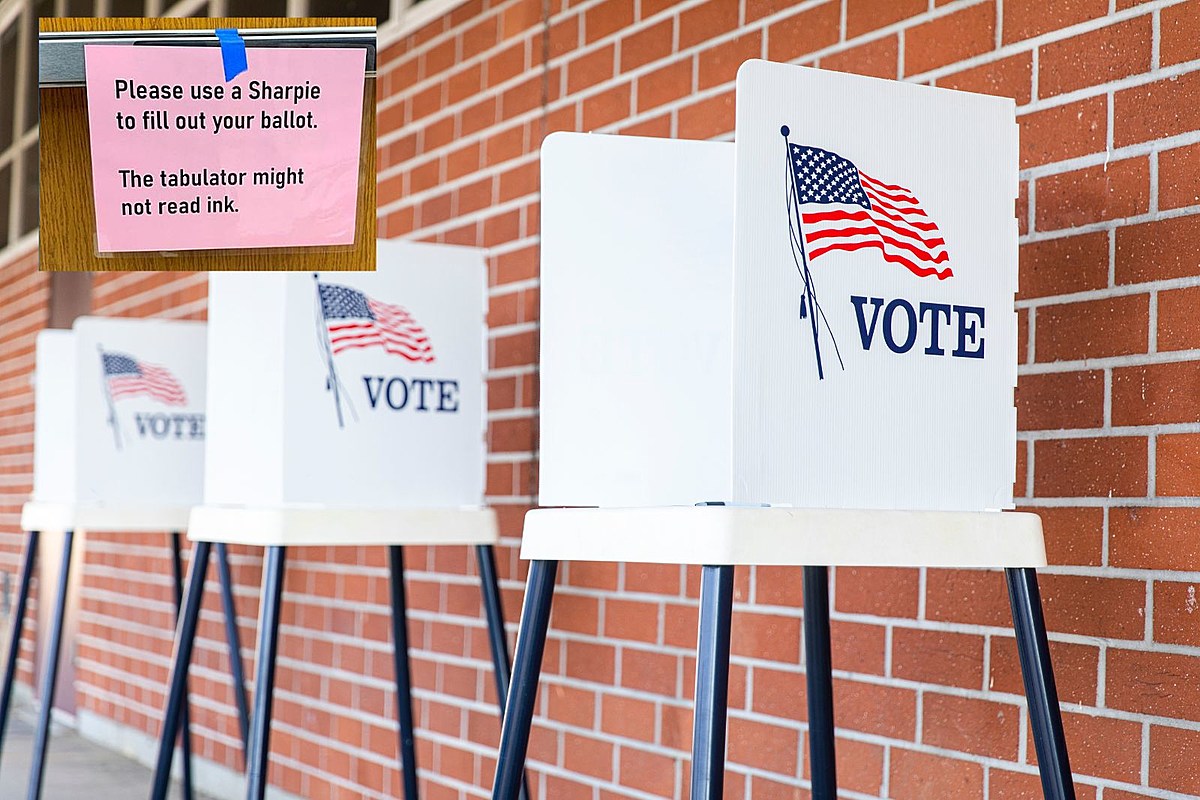 According to Oliver, election officials have been working around the clock since the 2022 general election to rearrange votes and the delay will give them “the necessary time they need to effectively gather materials and ballots for Election Day”.

All ballots in Mercer County had to be counted by hand after scanning machines failed to read ballots at polling stations. That process was completed last week, but more than 5,000 provisional ballots were still being reviewed.

The investigation into why new voting machines didn’t work is ongoing.

Mercer County Executive Brian Hughes is calling for sweeping local election reforms after a series of problems including broken voting machines and thousands of missing ballots.

“Following problems in the last two elections, I have come to the conclusion that we need to fundamentally change how the Mercer County electoral process is administered because it is clearly not working,” Hughes said in a statement.

Oliver cited the Thanksgiving holiday as another reason for postponing runoff elections. She says it will give election officials the ability to mail out and collect voting materials.

At least three communities from across New Jersey have told the state they must conduct runoff elections for local races, including Perth Amboy, Manchester Township and the city of Trenton.

Eric Scott is Senior Political Director and Moderator for New Jersey 101.5. You can reach him at [email protected]