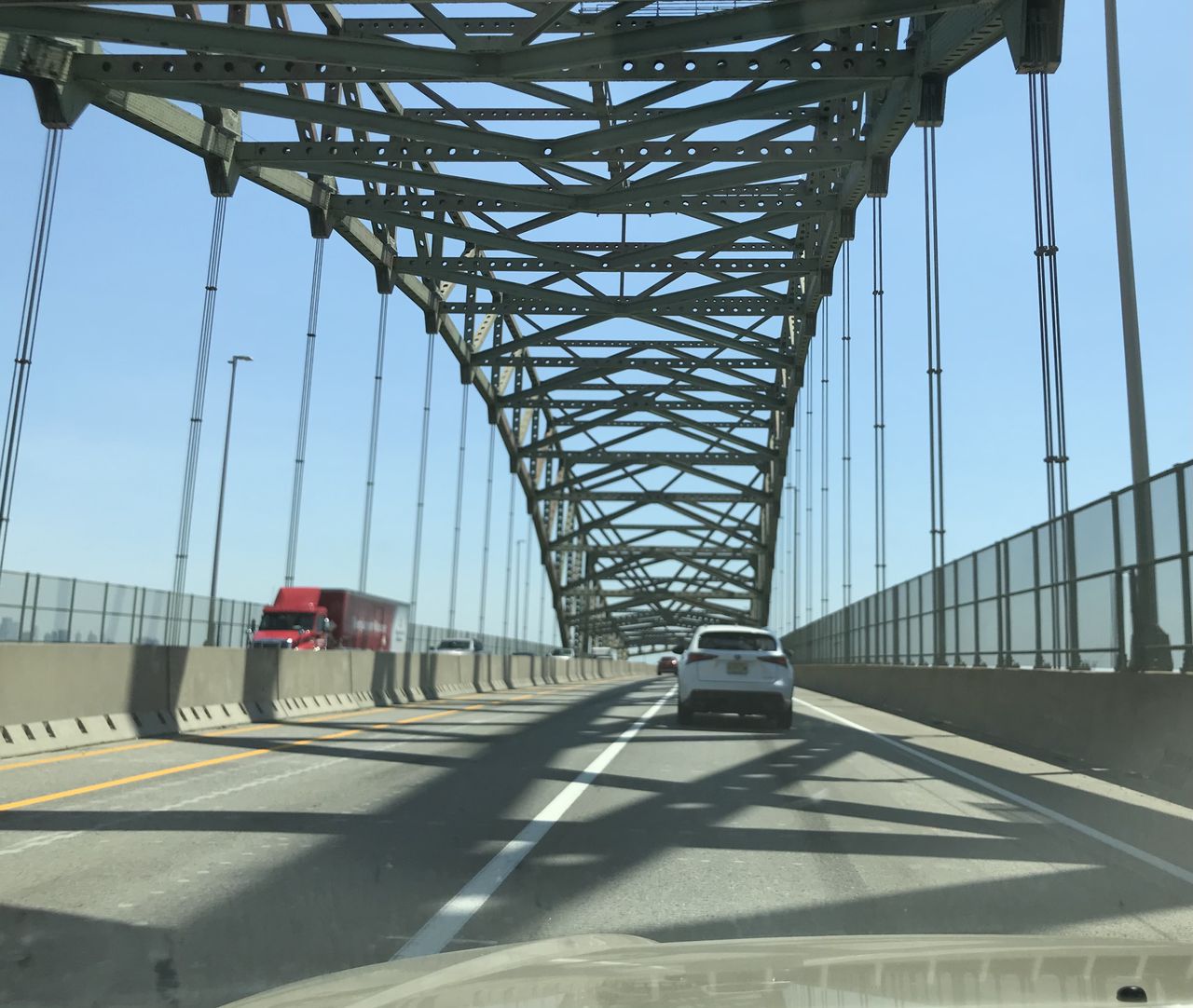 The Manhattan boroughs, which now bear the brunt of Holland Tunnel traffic from New Jersey, joined residents of Jersey City and Hoboken in urging the Turnpike Authority not to widen an elevated highway they say it will will bring them even more traffic.

They were among about 29 people, many Jersey City and Hoboken residents, who virtually testified against the expansion project during a 90-minute hearing at Tuesday’s regular meeting of the Turnpike Board of Commissioners.

Along with outrage that the project’s cost has more than doubled from $4.7 billion to $10 billion, speakers called on Gov. Phil Murphy to reverse his previous support for the project, saying it contradicts his climate protection goals.

“We oppose any plan to direct more traffic into our already congested neighborhood,” said Andrea Peterson, who said she’s a long-time resident of Little Italy and works with the Transportation Alternatives Canal Street campaign. “We’ve worked with SoHo, Tribeca and Chinatown to reduce traffic out of the Holland Tunnel.”

An August 2021 report by NYCDOT Hudson Square-West Village recommended traffic calming measures, a reset of traffic lights and other steps to improve safety conditions for residents and local drivers, and gave the movement of traffic in the Holland Tunnel a secondary priority.

“We worked with the NYCDOT, who have really wonderful plans for Canal Street. We have the full support of the community boards,” she said. “Don’t move this backward-looking plan any further. Help us make Canal Street a welcoming place for businesses and residents.”

The Turnpike Project would widen the roadway and replace the elevated structures of the 8-mile Turnpike Extension in three phases, including the replacement of the Newark Bay Bridge.

A Chinatown resident told the board that New York officials are looking at ways to redesign Canal Street to reduce traffic and accidents between the tunnel and the Manhattan Bridge. The widening isn’t necessary because New York’s plan to impose a $23 congestion fee to enter Lower Manhattan will discourage driving, he said.

“Adding lanes on the turnpike will only make this worse,” he said. “Congestion pricing will reduce the use of the tunnel and turnpike. This project will hurt Chinatown, I urge you to reconsider.”

Only 21% of Turnpike extension traffic now goes through the Holland Tunnel to New York, Turnpike Authority spokesman Tom Feeney said after the meeting.

“We don’t think this project will drive any additional traffic into the tunnel. A huge crowd disembarks at exit 14A in Bayonne for the port,” he said. “They have (now) handled 1.2 million cargo units. According to a long-term study, there should be 7.2 million units by 2050. That’s a big part of why this is being done.”

Traffic studies are underway, and federal environmental regulations require the agency to have a 45-day public comment period that “occurs well before construction,” Feeney said.

The first part of the project covers the section between Exit 14 in Newark and Exit 14A in Bayonne, including the Bay Bridge replacement, which is expected to begin construction in 2026. Public hearings on that phase could take place next year, Feeney said.

Others said the project’s estimated $10.6 billion cost could be put to better use by refurbishing the existing Bay Bridge and extensions and investing in public transit to get people around.

“There are better alternatives at a fraction of the cost,” said Eric Anderson, Clean Water Action campaign manager.

Feeney echoed the findings of Jacob Engineering’s needs assessment, which said that while refurbishing the 1956 bridge was an option, it would not withstand the weight of the additional truck traffic expected to come into the port.

Agency officials blamed inflation and rising interest rates for the increase in costs, which Fenney said affected cost estimates for each project in the agency’s capital plan.

“Serious concerns” about the impact of the Turnpike Extension on Ferris High School, which sits directly adjacent to the elevated Turnpike Extensions and housing on the other side, were raised by Edgar Lopez, a spokesman for Hudson County Commissioner William O’Dea. voiced.

Jersey City’s Tyler Newcomb, who said he is a paramedic, told commissioners his view changed after responding to a call to help a person suffering from a fatal respiratory problem due to traffic from the nearby Turnpike had been “enhanced by pollution and particles” extension.

Referring to Murphy’s comment that pollution would be reduced if electric vehicles took advantage of the extension, Newcomb said these vehicles still produce particles from brakes and tires that cause respiratory illness.

“The best medicine is preventive medicine,” he said. “I repeat what others have said, scrap the turnpike widening.”

Feeney said the plan is still being developed and that traffic and environmental studies are being conducted and published.

“The project is in the preliminary planning stage, there isn’t even a proposal yet. There’s a full public trial… we’re not even there yet,” he said. “This (opposition) is a reaction to gross ideas.”

Larry Higgs can be reached at [email protected].