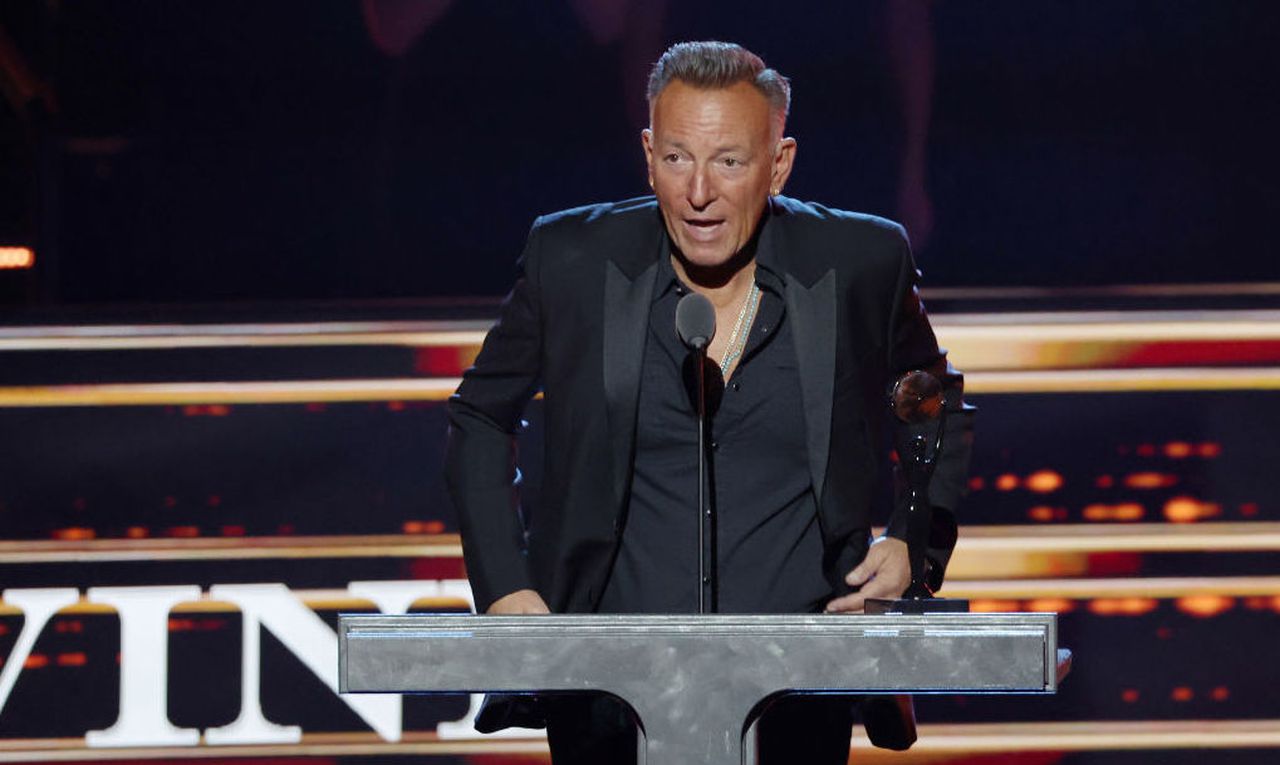 Note: This is a copy of our weekly newsletter, Wednesday on the Opinion, highlighting the week’s most popular editorials and commentary. click HERE to sign up and never miss a week!

Asked by Rolling Stone If he’s regretted paying $5,000 for some tickets to his upcoming concerts, Bruce Springsteen admits he hasn’t. He says he knows Ticketmaster would use its dynamic pricing model and that fans could be fleeced. The 73-year-old rocker says he previously charged fans less than the market rate and now he’s fine with cashing in on it.

“This time I said (to my management team), ‘I want to do what everyone else is doing, my colleagues. So that’s what happened,” he says. “They did [laughs].”

“Wow,” was the reply from NJ.com’s Bobby Olivier, who wrote the week’s most popular opinion story. Can’t think of a better answer.

Olivier points out that this is the recording artist who just sold his publishing catalog for $500 million. Also of note is that Springsteen’s net worth is estimated at $650 million and he made his living writing about the common man. Maybe people with that much wealth just don’t realize that most of us citizens don’t have $5,000 in spare change.

Most readers, even some hardcore fans, were just as upset by Springsteen’s all-out money grab.

“Still a fan,” Jay writes via email after reading the story. “But I’m so disappointed in TM’s (Ticketmaster) sliding scale practices and Springsteen’s lack of empathy. My respect for this worker’s icon has dropped a bit.”

John writes that he’s a longtime fan, dating back to Springsteen’s days at the Capitol Theater in Passaic, but that this move from The Boss is just too much.

“His self-centeredness and ego have taken root. After watching more than a dozen shows, I’m out,” John wrote. “Karma can be hard, Bruce.”

So if you’re not grateful for Springsteen this Thanksgiving, there are plenty of other things to be thankful for this holiday. Today, a teenager writes in the Opinion section that she is thankful for strong female leaders.

And on Thanksgiving, a New Jersey-native author will tell us how grateful he is that his friend, who was fired from his six-figure job in the pharmaceutical industry, has become a paramedic with the Berlin and Cherry Hill fire departments. Now his buddy saves lives for $9.75 an hour. That’s clearly not enough money for this worker to pay for Springsteen tickets.

Whatever you’re grateful for this season, we hope you have a happy Thanksgiving.

Here are some other compelling topics we wrote about in the opinion section this week:

— Murphy feeds the pension beast three years in a row | Sheneman: Even with years of full contributions in the billions, our pension fund remains one of the poorest funded in the nation.

— There’s no place for white people to say the N-word, not even in an Ivy League classroom. | Calavia Robertson: Not for “art”. And certainly not for “academics”.

— Why are State police officers charged with assault or domestic violence who are used as mentors? | Editorial staff: State police have made admirable strides, but there are worrying signs that human nature is taking over.

— The Clark fiasco: Did the attorney general drop the ball? | Editorial staff: A racist is still mayor in Clark Township, New Jersey. And his council likes it that way.

— Pollsters: The 2022 New Jersey midterm election wasn’t about politics. It was about Trump. | Opinion: While many voters in the red parts of the state have wholeheartedly embraced Trumpism, suburban areas that have been firmly GOP for decades continue to reject a Republican Party fixated on rolling back established rights and promoting conspiracy theories.

Robin Wilson-Glover is Director of Digital Opinion at NJ.com/The Star Ledger. You can reach them at [email protected] and follow her on Twitter at @RobinGlover.