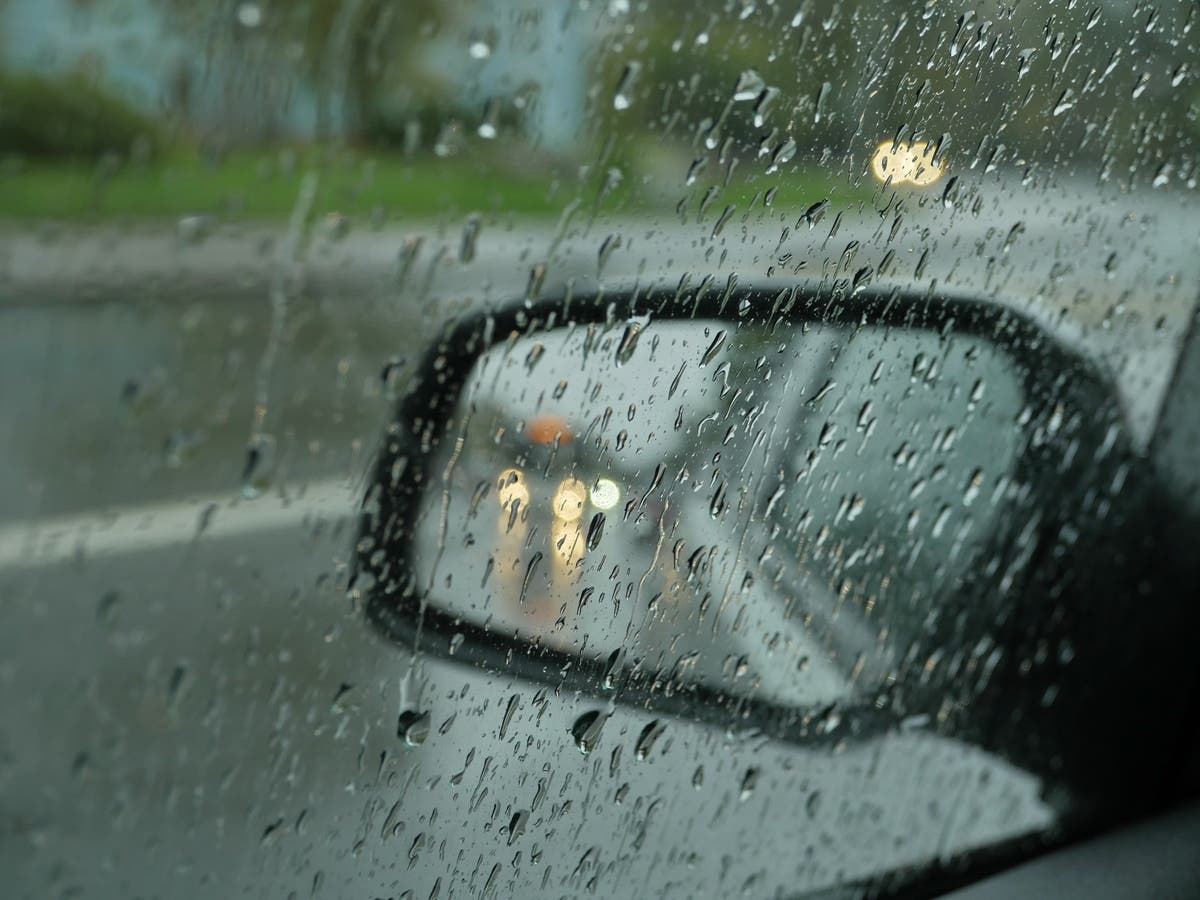 NEW JERSEY — Commuters and out-of-town travelers should brace themselves for a rainy Friday morning after Thanksgiving, forecasters said.

A westbound cold front is expected to usher in showers in the Garden State from about 6 a.m. through early afternoon, which will be followed by gusty winds, clear skies and minor possible flooding in coastal areas Friday night, the National Weather service said.

“If you decide to head outside this morning to try and burn off some of those Thanksgiving calories, consider grabbing an umbrella or jacket as the rain has started moving through the area ‘ the weather agency said in a statement. “We expect the rain to stay light and move out to sea until early afternoon.”

However, from 7:30 a.m. through Friday evening, according to the National Weather Service, a dangerous weather forecast is still in effect, with additional minor coastal flooding possible on Sunday. The affected counties are:

Temperatures will rise from 20s to 40s overnight in some areas and mid-50s on Friday afternoon, forecasters added, which will thicken high clouds blanketing the region.

The remainder of the week appears to be a mixed bag, with sunny skies expected for Saturday and rain forecast for Sunday – although precipitation should be moving out to sea by Sunday night with clear skies in the Monday and Tuesday forecast .

Here is the latest forecast from the National Weather Service:

Friday: Showers, mainly before 1 p.m. High near 54. Southwest wind 5 to 15 mph, blowing from the west in the afternoon. The chance of precipitation is 80%. New rainfall levels of less than a tenth of an inch possible.

Saturday night: Partly cloudy, with a low around 37. West winds around 5 mph, becoming calm in the evening.

Sunday: Rain, mainly after 1pm. High at 61. Southerly winds 5 to 10 mph, increasing to 10 to 15 mph in the afternoon. Winds could get up to 30 km/h. The chance of precipitation is 90%. New rainfall levels between a quarter and a half inch possible.

Sunday night: chance of rain before 01:00. Mostly cloudy, with a low around 46. There is a 30% chance of precipitation. New rainfall levels of less than a tenth of an inch possible.