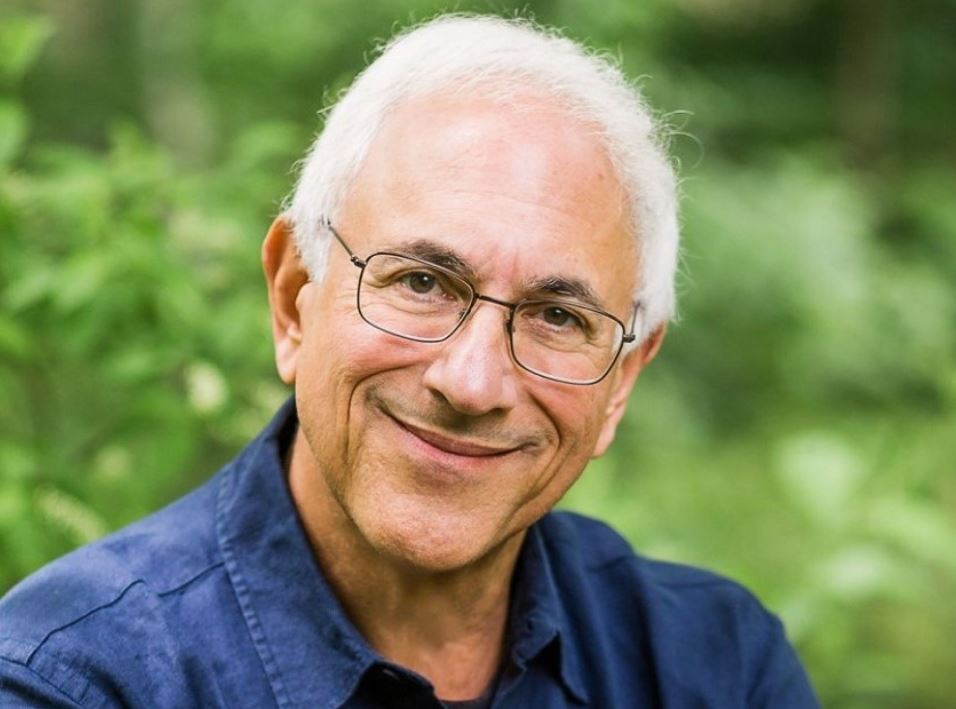 While there is some authority and public support that sitting presidents should not be impeached while in office, there is little to protect a president when he leaves office.

In our country’s more than 200-year history, never has a president been indicted while serving in the White House or leaving office. However, criminal investigations have been launched. In fact, this is the third time in the last 50 years that Americans have had to consider what to do if a former president potentially breaks the law.

President Richard Nixon’s involvement in the Watergate break-in and his subsequent cover-up sparked congressional hearings and subsequent impeachment proceedings. The Watergate scandal resulted in 69 government officials being indicted, with Nixon being named by a grand jury as an unindicted co-conspirator.

Nixon was never criminally charged, largely due to a Department of Justice (DOJ) memorandum stating this The US Constitution requires the recognition of the president’s immunity from indictment and criminal prosecution during his term of office. “[T]The President is the symbolic head of the nation,” the memo explained. “To violate him by criminal prosecution is to impede the work of the entire apparatus of government, both in foreign and domestic affairs.” The DOJ came to the same conclusion in 2000, in response to investigations into the conduct of then-President Bill Clinton.

Even after Nixon’s resignation, the prospect of criminal charges remained. but In 1974, President Gerald Ford pardoned Nixon for any crimes he might have committed against the United States as president, including those related to the Watergate scandal. While this was debatable at the time, critics now largely acknowledge that Ford’s decision was in the country’s best interests. In explaining his rationale to Congress, President Ford stated: “I was absolutely convinced then, as now, that we would have had it [an] The indictment, trial, conviction, and anything else that happened after that diverted the attention of the President, Congress, and the American people from the problems we need to solve. And that was the main reason for my granting the pardon.”

Ford has reportedly found solace in the Supreme Court decision Burdick versus the United States, in which the court held that a pardon was an “account of guilt” and the acceptance of a pardon was “an admission of guilt.” By accepting the pardon, Nixon implicitly acknowledged his guilt.

Bill Clinton also faced legal issues during his tenure as President and after leaving office. In 1994, Paula Jones filed a lawsuit accusing Clinton of sexual harassment while he was Governor of Arkansas. Separately, Ken Starr was appointed special counsel to investigate Clinton’s actions related to a failed land development called Whitewater, which eventually revealed Clinton’s sexual relationship with Monica Lewinsky. This led to Clinton making false testimonies about the affair before a grand jury.

The House of Representatives indicted Clinton on charges of lying under oath and obstructing justice, but he was acquitted in the Senate. He avoided indictment when he entered into an immunity deal with District Attorney Robert W. Ray. Under the agreement, signed on Clinton’s last day in office, he was forced to admit to lying under oath. “I have attempted to walk a fine line between acting lawfully and testifying falsely, but I now recognize that I did not fully achieve that goal and that certain of my answers to questions about Ms. Lewinsky were incorrect,” Clinton said in a statement. “I hope that my actions today will bring these matters to a conclusion and bring them to a definitive conclusion.”

After President Clinton left office, he was subjected to additional scrutiny US Attorney for the Southern District of New York, Mary Jo White, opened a criminal investigation into the circumstances surrounding Clinton’s pardon of commodity trader Marc Rich. Two grand juries were convened to investigate whether the pardons were issued in exchange for donations to Democratic organizations, but the investigation eventually ended in 2005 with no indictment.

The possible criminal prosecution of former President Trump has reignited debate over whether a former president can (or should) be impeached. With growing political polarization in the United States, a decision either way is likely to fuel further discord. The debate is also more complex because Trump is being investigated for actions he took during his tenure as president, as well as behavior that occurred before and after his presidency.

Should prosecutors conclude that there is sufficient evidence to convict, the next question is whether public policy concerns warrant a waiver. On the one hand, Americans should be confident that no one is above the law, not even a former president. On the other hand, criminalization of even the fringes of political behavior is a slippery slope that is likely to further divide the country, particularly with regard to charges related to acts committed during the tenure.