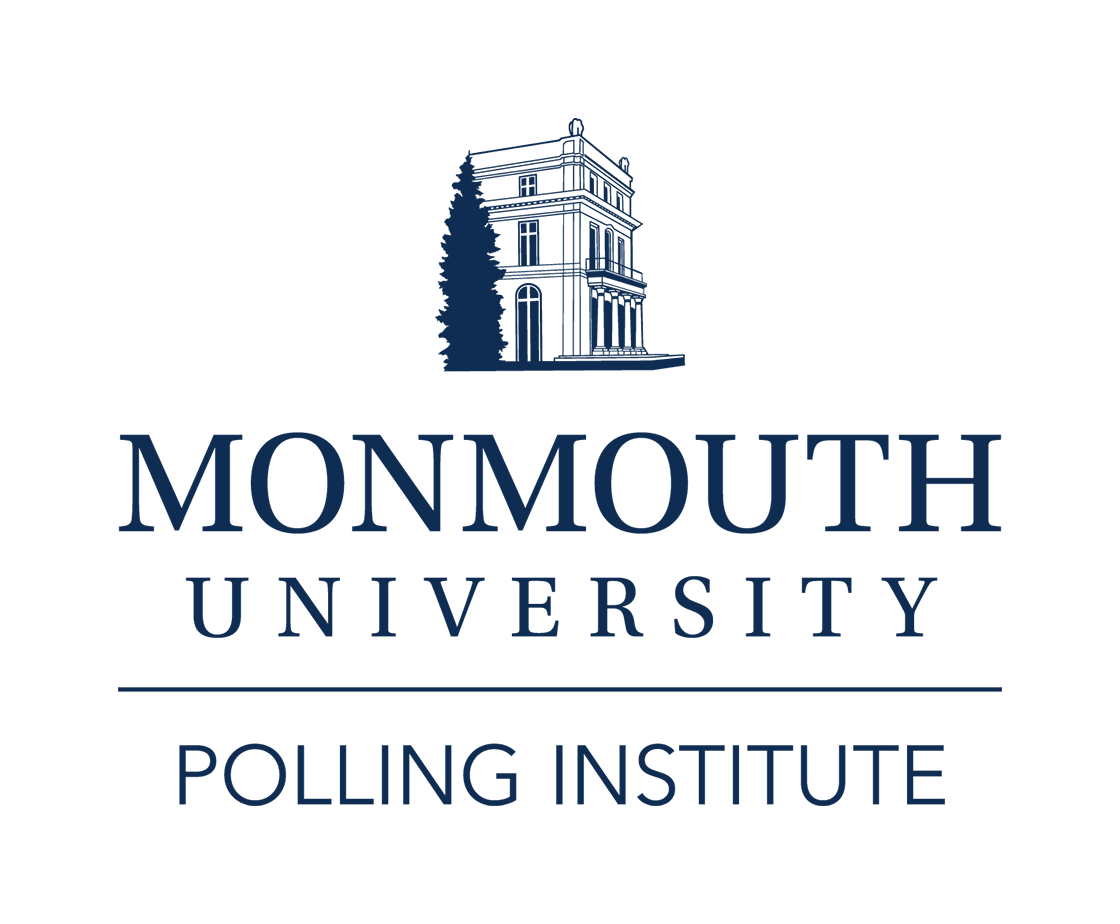 This column originally appeared as an op-ed on the Star Ledger on November 20, 2022.

Many issues were on the ballot this year without actually being on the ballot. Inflation, crime, immigration, abortion, gun control, climate change and, last but not least, democracy itself. Midterms are supposed to be a referendum on the incumbent president. This year added an unprecedented twist by also being a referendum on a former president. All of these factors played a role in New Jersey.

Top-line analysis of congressional results shows that many Democratic incumbents have done better this cycle than they did two years ago, despite overall narrower headroom across the country. Notably, the New Jersey Democrats won the entire statewide House vote by a margin of 16 points in the 2020 election. This year, that number was almost halved to about 9 points, but the Democrats still held 9 of their 10 seats.

In fact, half of Democratic incumbents actually saw larger profit margins this time around. This was largely a by-product of the redistribution. The new congressional map was created specifically to give a boost to relatively new members of the Democratic House of Representatives by placing more Republican voters in Republican counties and moving Democratic voters from very safe counties into more vulnerable areas. The map worked pretty much as the Democratic Redistribution team had hoped.

It also means one of their incumbents, Tom Malinowski in the 7th congressional district, was sacrificed to ensure the other Democrats were protected. In hindsight, it seems that with a little more maneuvering, the Democrats could probably have held all 10 seats. The reason for this lies in the motivating factor “Trumpism”.

While Malinowski lost his race because the 7th District was added to heavily pro-Trump communities in northwestern New Jersey, he actually did slightly better than 2020 in other parts of the district that were left over from the old map For example, he lost Hunterdon County by just over 11 points two years ago. That year he lost it by just under 10 points. A loss is a loss, but this slight improvement in the face of a nationwide shift in the opposite direction reinforces a pattern we saw in last year’s gubernatorial election.

In 2021, an influx of Republican voters motivated by national issues and the Trump agenda — particularly in South Jersey — contributed to a much smaller-than-expected victory margin for Gov. Phil Murphy. We’ve seen those voters come out again at certain points this year, such as picking up seats in Cumberland and Salem counties.

But 2021 also showed a bright spot for Democrats. Murphy actually did better in ex-Republican suburbs that had become heavily Democratic in the past five years. Like Malinowski, Murphy had reduced his Hunterdon County deficit compared to his first run in 2017 and actually won Somerset, a county he had narrowly lost four years earlier.

This pattern continued this year. Indeed, Somerset Democrats, resigned to having their newfound county government lockdown broken in a predicted “red wave”, held all their seats by comfortable margins. While many voters in the red parts of the state have fully embraced Trumpism, other suburban areas such as Somerset, which has been a solid GOP for decades, continue to oppose a Republican Party fixated on rolling back established rights and promoting conspiracy theories that undermine confidence undermine the democratic process.

The 2022 election was less about whether politics on the left or the right were better options for tackling the major issues of the time. Rather, it was about the basic orientation of the country. As one New Jersey politician said to me last week, “The election confirmed that Americans still love America.” By that he meant America’s genius — the envy of the world for many generations — is that we look to the Agree on the rules of the game, even if we don’t like the result. The support of some abstainers shows how important it is to preserve American institutions, something that not all voters appreciate. But it is appreciated by the majority. Before November 8, that wasn’t a certainty.

As for the political preferences of New Jersey voters at the micro level, this election does not give us a clear picture. My guess is that a sizeable part of the electorate has an appetite for sensible, conservative economic and fiscal policies combined with the protection of fundamental rights and freedoms. But as long as Trumpism remains the hallmark of the Republican Party, the country will remain deeply divided; and New Jersey will remain a state where this divide favors the Democrats.