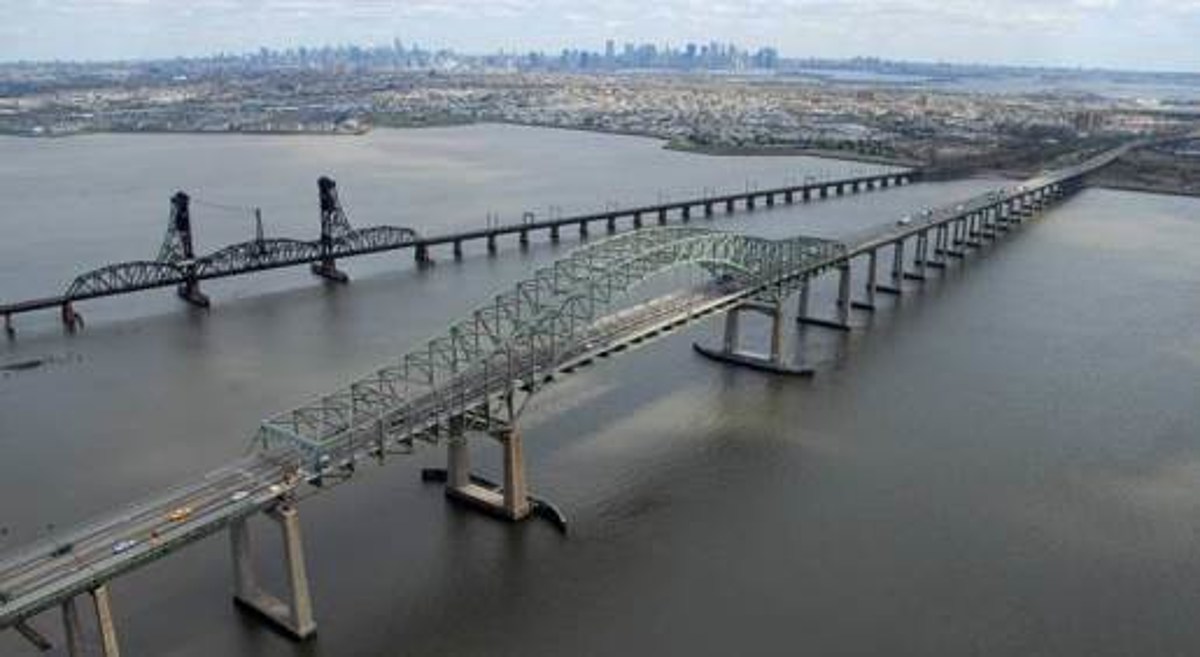 TRENTON — More than 30 members of the public berated the New Jersey Turnpike Authority at its monthly meeting on Tuesday after it was revealed that the projected cost of building an expanded Newark Bay Extension more than doubled to over $10 billion to have.

The project was not on the agency’s agenda but was almost the sole focus of the public comment section of the open mic meeting after the recently released minutes of the October meeting showed the updated forecast for the project’s cost in the annual budget.

Empower New Jersey’s John Reichman called the price tag astonishing, absurd and shocking – but not surprising given that skeptics had long doubted the earlier $4.7 billion forecast.

“The new cost guidance of $10.7 billion must be the death knell for this project,” Reichman said.

“In two years, the cost has gone from $4.7 billion to over $10 billion,” said environmental activist David Pringle. “It’s not inflation. This is blackmail, corruption, fraud.”

“With the exorbitant new costs that have come to light, this project must now be halted entirely,” said Chris Adair, President of Bike Hoboken. “The idea that we should expand this 8-mile stretch of freeway for over $10 billion is completely absurd.”

The plan to build a wider Newark Bay extension drew criticism for the genesis of the idea, including from elected Hudson County officials. Critics say it will only put more cars on the road entering the Holland Tunnel bottleneck and worsen air quality problems caused by car emissions.

“By continuing this project, Governor Murphy and the Turnpike Authority are not only committing climate arson, but are actively participating in the homicide of our vulnerable populations,” said Tyler Newcomb of Jersey City.

Reichman said it would cost $260 million to repair the North Bay Bridge, the work he said is mostly complete, and $276 million to replace the three additional elevated structures or to be repaired which the agency’s engineering consultant has determined to have immediate structural problems.

Michael Symons is the Statehouse bureau chief for New Jersey 101.5. You can reach him at [email protected]

The 10 Most Stolen Vehicles in New Jersey