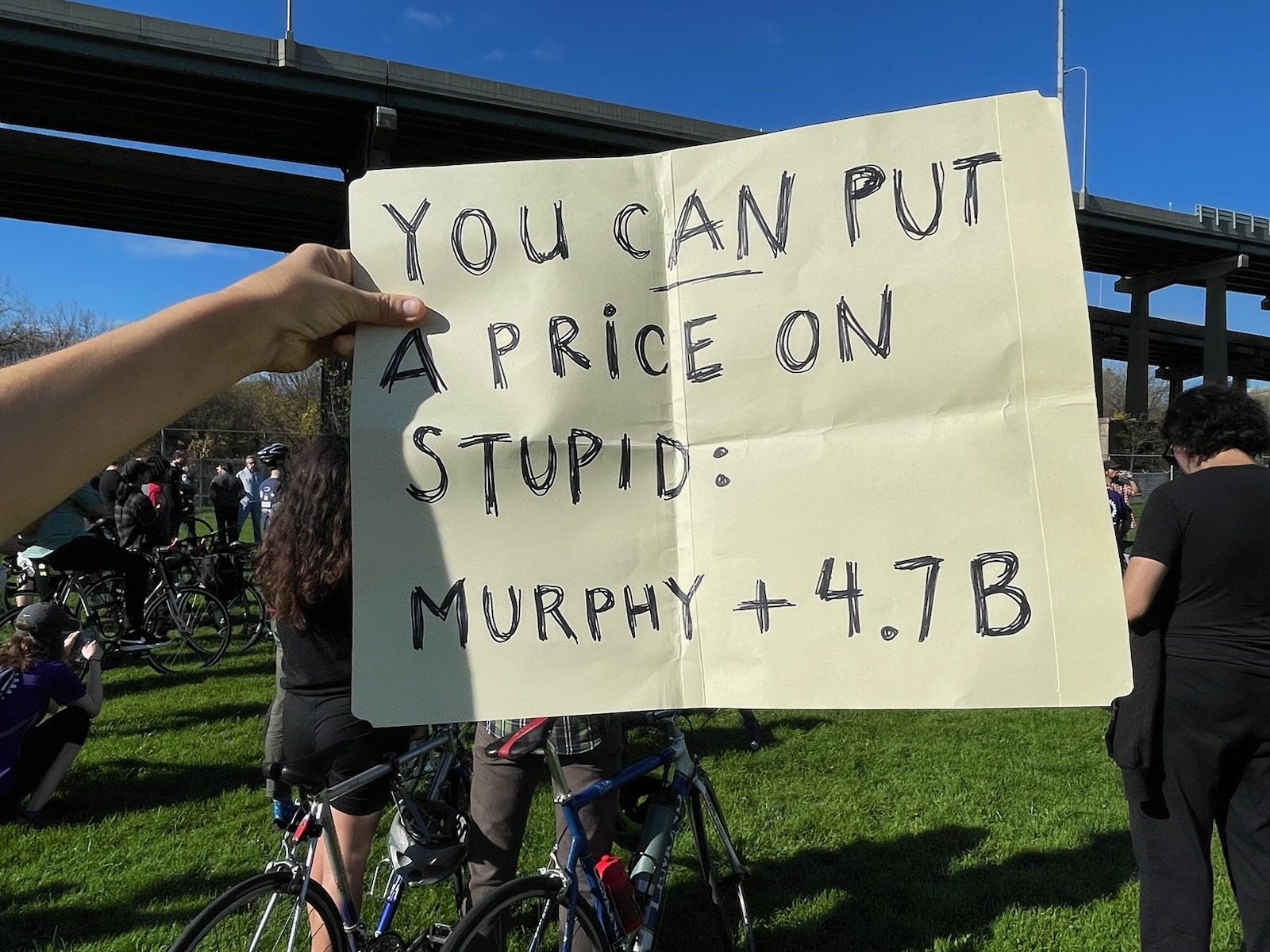 Members of the public spoke and shared their collective concerns against the proposed Turnpike expansion project for over 90 minutes at a meeting hosted by the New Jersey Turnpike Authority.

The original project draft, submitted by the New Jersey Turnpike Authority and the NJ Department of Treasury, called for a budget of $4.7 billion. At the meeting scheduled by NJTA today, the final accepted budget proposal is $10.7 billion, more than double the original budget proposal.

“That number was shocking but not surprising,” said John Richmond, a member of Empower New Jersey, an environmental coalition campaigning against fossil fuel projects and climate change in New Jersey. “Let me say that your establishment of the public comment process all along the way seems designed to limit, disallow or encourage public comment.”

The project would be divided into three phases, expanding the expansion to four lanes in both directions and also replacing exit 14 in Newark and 14A in Bayonne, the authorities said Newark Bay Hudson County Expansion Needs Analysis and Alternative Studyas reported by the Hudson reporter.

In addition, the project would extend and repair the 8-mile extension connecting the turnpike to the Holland Tunnel, including the replacement of the Newark Bay Bridge.

But the governor has also reiterated opposition to the controversial expansion of the Turnpike highway to and from the Holland Tunnel, as reported by NJ.com.

“The idea that we should expand this eight-mile stretch of highway for over $10 billion is utterly preposterous,” said Chris Adair, President of Bike Hoboken. She called out Governor Murphy, who was not present at the meeting. “If you listen [addressing the governor] You would deliver on your promise to improve New Jersey Transit.”

Tyler Newcomb, who joined the meeting by phone and is the organizer of NJ Turnpike Trap, a coalition against the city’s turnpike expansion, said that as an EMT, he saw firsthand the impact of pedestrian accidents caused by the freeway. He also took part in the November 12 public demonstration when cyclists united against the expansion of the Turnpike.

“I have struggled with severe and sometimes fatal breathing difficulties, which have only been made worse by the turnpike expansion,” he said. “By continuing this project, Governor Murphy and the Turnpike Authority are not only committing climate arson, but are actively participating in the manslaughter of our most vulnerable populations.”

Talia Schwartz, who lives in Jersey City and has two children, one of whom has asthma, said she was concerned for her health if the Turnpike expansion were approved.

“I believe Hudson County should be considered a state of emergency in terms of our air quality,” she said. “I believe health studies need to be done before highways are built.”

Sam Pesin, the President of friends of freedom spoke on the phone at the meeting. “This plan will go down in history as plans that are deaf and blind to reality. “This plan is telling the people of Jersey City to go to hell and not care about the quality of life.”

For updates on this and other stories, visit www.hudsonreporter.com and follow us on Twitter @hudson_reporter. Jordan Coll can be reached at [email protected]