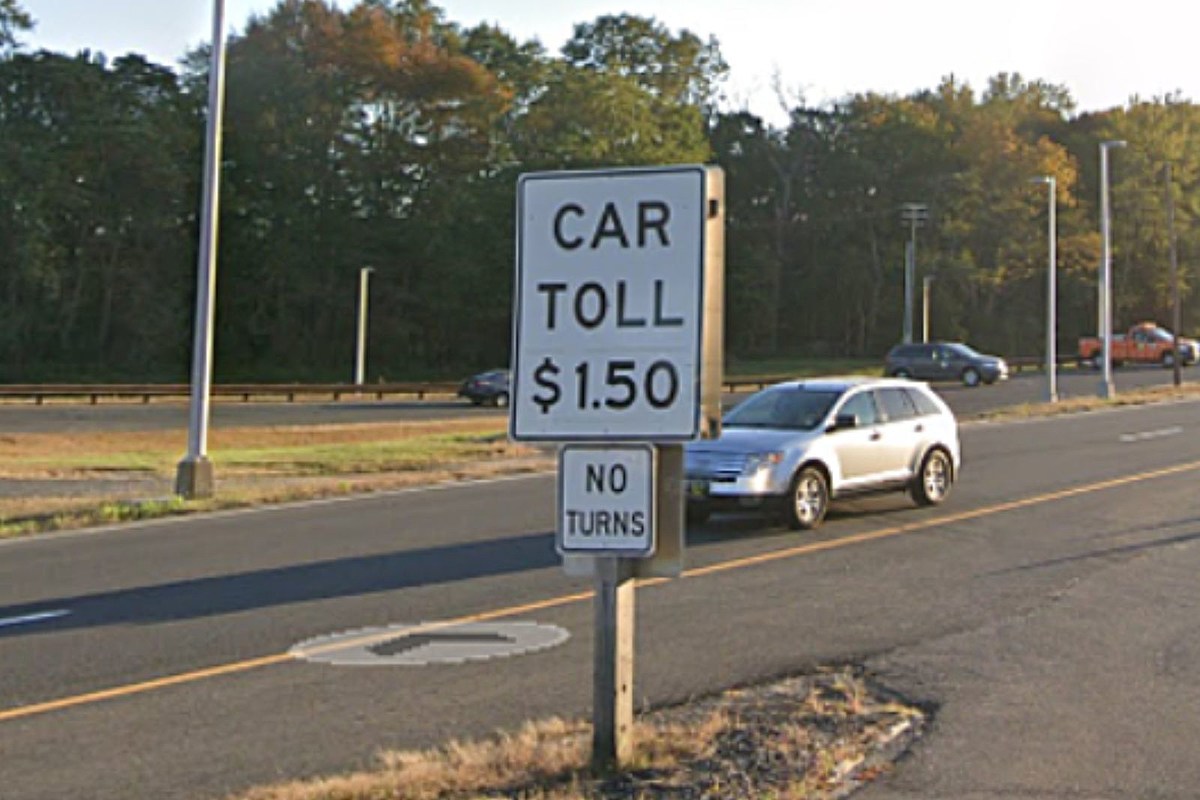 Much has changed over the years that impacts our day-to-day life in New Jersey. Sometimes it’s new developments in our cities, while others deal with relatives moving in or out of the state.

Of course, one of the constants in our state is the ever-increasing cost of everything, with property taxes at the top of the list. But there are also things that change subtly, where it’s more like a fading or fading over time.

If you’re a commuter, you know that’s the case on our toll roads. The Garden State Parkway, for example, fits this bill perfectly.

In its heyday, the Garden State Parkway was meant to be more of a laid-back highway. Not only did it have a lot fewer lanes and volume than it does now, but it was meant to be a highway you’d want to stop on en route to your destination.

An example of this would be the picnic areas. In the beginning, the Garden State Parkway had numerous picnic areas up and down, inviting people to spread out a blanket and enjoy lunch on the grass.

This slowly changed over time with the closure of these very unique rest areas. Fast forward to today, and there’s only one picnic spot left on the far southern portion of the park trail.

However, that is not the only thing that has changed. Another has to do with the toll and how we pay it.

It was easy at the very beginning. We would pay cash or exchange exactly and be on our way. We would slow down as we approached the tollbooths so we could pay the fare.

Often we had to stop, but occasionally we might try to do the roll by throwing the change in the basket real quick. Or for some of us, we just skipped the transfer and tossed a fare ticket instead. That lasted for a good part of our toll road history.

Then the EZ Pass was introduced and most of us slowly moved away from stopping at a tollbooth in order to drive through slowly. Eventually, high-speed fees were introduced, allowing us to maintain our speed while paying electronically.

Aside from that, the Garden State Parkway also saw the introduction of the one-way toll, which increased the price of the toll but also eliminated half of the others. Speaking of price, that’s changed quite a bit over the years too, but not in a super-fast clip.

But let’s focus on that fare for a moment as it is related to what is now slowly disappearing. And it’s unfortunate because it reflects the ever-increasing cost of living here in New Jersey.

For the longest time, it only took a dime or a quarter to drive through any of New Jersey’s toll booths. It wasn’t a big liability and we often kept this change with our cars.

Whether it was 25 cents or even 50 cents, the tolls were relatively cheap. But now it would be difficult to find many tolls on our roads that are still under a dollar. Yes, some still exist, but it’s slowly being phased out, and that’s the not-so-obvious thing that’s slowly disappearing down the New Jersey toll roads. Tariffs under a dollar.

And we’re working even harder as we move forward with the latest announcement of yet another fare increase on our toll roads. It’s getting more and more expensive overall (click here to see what the tolls are going to be).

So, along with physical tollbooths that we have to stop at, sub-dollar fares will also be a thing of the past in the not-too-distant future. It’s a pity too. No matter how good or bad we are doing economically, there will always be a reason to justify a toll increase.

Missed your NJ exit? A message for those who go backwards

For the New Jersey drivers backing up after passing the exit, please stop.

A look back at the NJ Garden State Parkway Token

A nostalgic testament to NJ history dating back to the 1980’s.