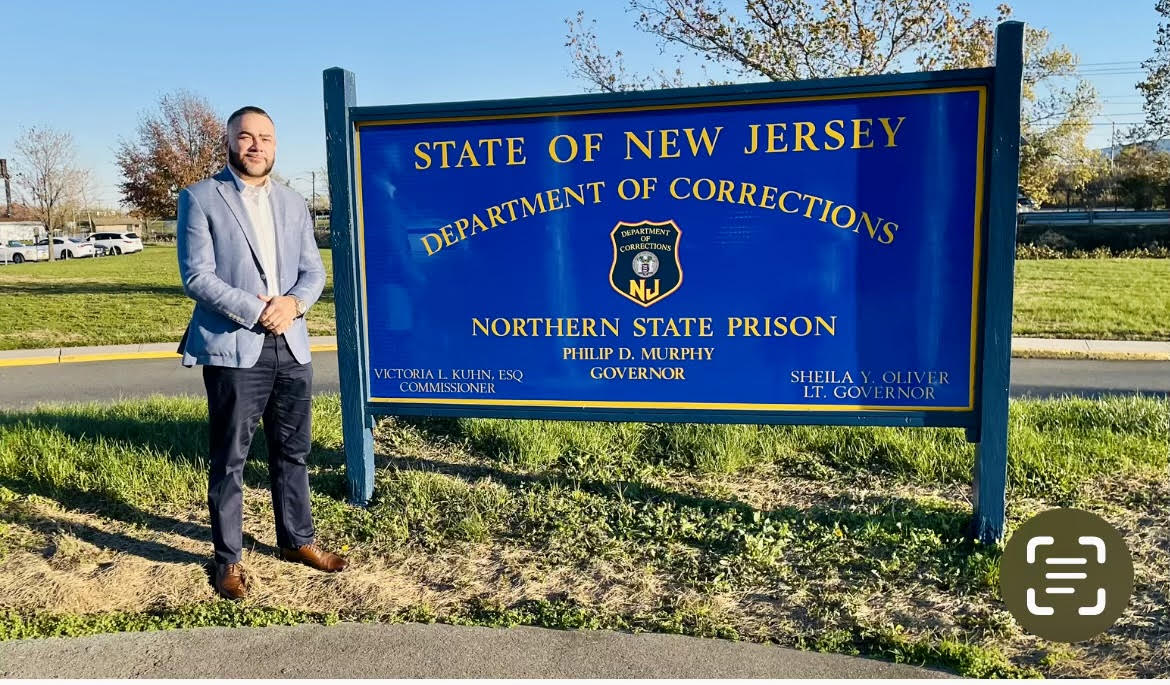 About two years ago, the state threw a grenade that blew up the world of Ruben Morales. They called him a liar, an outlaw and a gang leader, charged him with criminal charges and threatened him with decades behind bars.

A corrections officer for 20 years, Morales was suspended from his job, lost his side business running a food truck and spent 10 days in a psychiatric ward – missing the birth of his son – when the stress became too much.

Last week, the attorney general’s office quietly moved for the charges to be dismissed, admitting they made mistakes during the interrogation on which they based their case.

It was the latest in a series of failings by the Attorney General’s Office of Public Integrity and Accountability, which was hailed when it was launched in 2018 as a tool to fight corruption and boost public trust in government institutions.

After a judge dismissed another of the bureau’s cases earlier this month, a state senator called for an independent review of the bureau, saying its losing streak “should worry every citizen in this state.”

“This Office of Integrity? They have no integrity,” Morales said. “I feel like they’re fabricating allegations to make it look good for the media. And there are no consequences for them if they get it wrong. This office needs to be investigated and disbanded.”

As relieved as he is to have his charges dropped, Morales said his experience as a crime suspect devastated his life.

“It broke me. This thing broke my spirit,” he said. “It broke every respect I had for law enforcement. That was supposed to be my brothers in blue and they tried to throw me out like trash.”

The attorney general’s office did not respond to questions about the prosecution and the Morales case, nor to a request for an interview with the chief prosecutor, Thomas Eicher.

“This work is not only sensitive, but also time-consuming and complicated — and often unpopular with powerful people and interest groups,” the statement said. “At a time in our nation’s history when maintaining and restoring trust in our institutions of government has never been more important, I am especially grateful for the work of OPIA.”

A bunch of mistakes

When Morales was called to Trenton in August 2020, he thought he would meet with state officials to work out the details of his medical retirement.

He had been out of work for 16 months after being badly beaten by an inmate who escaped through a broken door from his cell at Northern State Prison in Newark.

The meeting began with questions about the attack and his recovery from back surgery, he said.

“When I talk about it, I get very emotional because I still have mental health issues because of it,” Morales said. “And they acted like my friends and gave me tissues.”

But the friendliness faded when the conversation veered to Morales’ food truck, which he drove in his spare time with another correctional officer, Ruben DeJesus, down the street from the prison, and Morales’ involvement in the Thug Riders and Thunderguards motorcycle clubs “. .” Within minutes, Morales said, a dogged investigator ordered him to sign some papers and go with them to get fingerprinted.

“At that point he could have told me to tap-dance and I would have turned into Gregory Hines, I was just so scared,” Morales said. “I was scared because I’ve never broken the law. I worked in prison for 20 years. And I didn’t understand what was happening to me.”

Prosecutors with the Office of Public Integrity and Accountability charged Morales with official misconduct, tampering with records and obstructing law enforcement. Authorities said he failed to disclose his involvement in illegal motorcycle gangs in Justice Department filings and failed to obtain necessary permits for a sideline job.

“Absolutely no law enforcement officer should be a member of any subversive group or gang, and correctional officers are of particular concern related to the destabilizing and dangerous effects that gang activity and gang rivalries have in prison,” then-Attorney General Gurbir Grewal said in a March 2021 statement , which announced the charges against Morales. “By allegedly violating disclosure requirements, falsifying official records and being an active member of illegal motorcycle gangs, Morales violated his oath and duties as a law enforcement officer.”

Last week, Morales told the New Jersey Monitor he had done nothing wrong. He said he’s always been open about the motorcycle clubs he’s ridden with, denied that he or the clubs did anything criminal, and said he left the clubs anyway when he and DeJesus bought their food truck in 2017 .

“The only thing I ever did wrong on a bike was wheelies on the freeway,” Morales said. “And that’s just a traffic violation. And I was never stopped for that.”

Morales worked at his food truck, where his prison colleagues were regular patrons, before his injury and after when he came in from the North on work compensation. Correctional officers can have second jobs and work during hours as long as they disclose the side hustle to the Department of Corrections and avoid work that could lead to re-injury, said William Sullivan, president of the New Jersey Policemen’s Benevolent Association Local 105, which represents correctional officers.

Morales said he met those requirements.

But a judge and jury never got to consider the merits of the case.

Assistant Attorney General Andrew Wellbrock recommended a firing, saying in a court filing last Monday that investigators failed to tape her interview with Morales, as required by both state law and prosecutors, with few exceptions. Morales told the New Jersey Monitor that investigators also did not read him his Miranda rights, as required by law, or tell him he was under arrest until nearly two hours into the interview.

The dismissal was the latest in a series of humiliations for the office:

In the Kugler and Eisemann cases, the judges found that prosecutors had withheld exculpatory evidence from the prosecution from the defense.

Sullivan echoed Cryan and Morales’ calls to action. The firings show investigators are “not doing a thorough job,” Sullivan said.

“They attack quickly without going through all the facts, like they just want a notch on their belt. I think it’s mostly political, just to show that they’re tough on corruption and all that stuff,” Sullivan said. “The whole unit should be disbanded. We have an internal department that is supposed to investigate misconduct by employees and if they think it is criminal they are supposed to contact the local prosecutor’s office. They should let the local prosecutors do their job again.”

Following his arrest, Morales was suspended without pay and his application for a retirement pending the completion of criminal proceedings.

Now that his charges have been dismissed, he’s hoping to finally be released into retirement. He said he will also fight for back pay for the time he was suspended while his case went to trial.

He believes the Bureau singled him out for investigation because authorities feared he would go public about the broken cell doors at Northern’s maximum security unit where he was mugged.

“I feel like they said, ‘Okay, they’ve been asking us to fix these doors for so long. Now this officer has just been attacked and he has never been able to work again. So let’s discredit this man as much as possible and just call him some Spanish gang member from Newark, New Jersey instead of a hero,” Morales said. “They took revenge on me because I was hurt by their gross negligence.”

In April 2021, he filed a civil rights lawsuit against the state, the New Jersey Department of Corrections, the Northern State Prison and several named defendants alleging 18 counts of misconduct including retaliation, intentional infliction of emotional distress, false complaint of unprofessional misconduct, and wrongful discharge.

Morales hopes to amend that complaint to include malicious prosecution and defamation.

“They wrote my name all over the newspaper and said I was this motorcycle gangster and had illegal businesses,” Morales said.

Morales still has nightmares about an attack so brutal he felt he was fighting for his life.

“A year and a half later I had to fight for my life again, by the same people I worked for for 20 years,” he said. “I had to wait 30 months of my life to get approved and people are like, ‘Congratulations, you won!’ I didn’t win anything for me.”