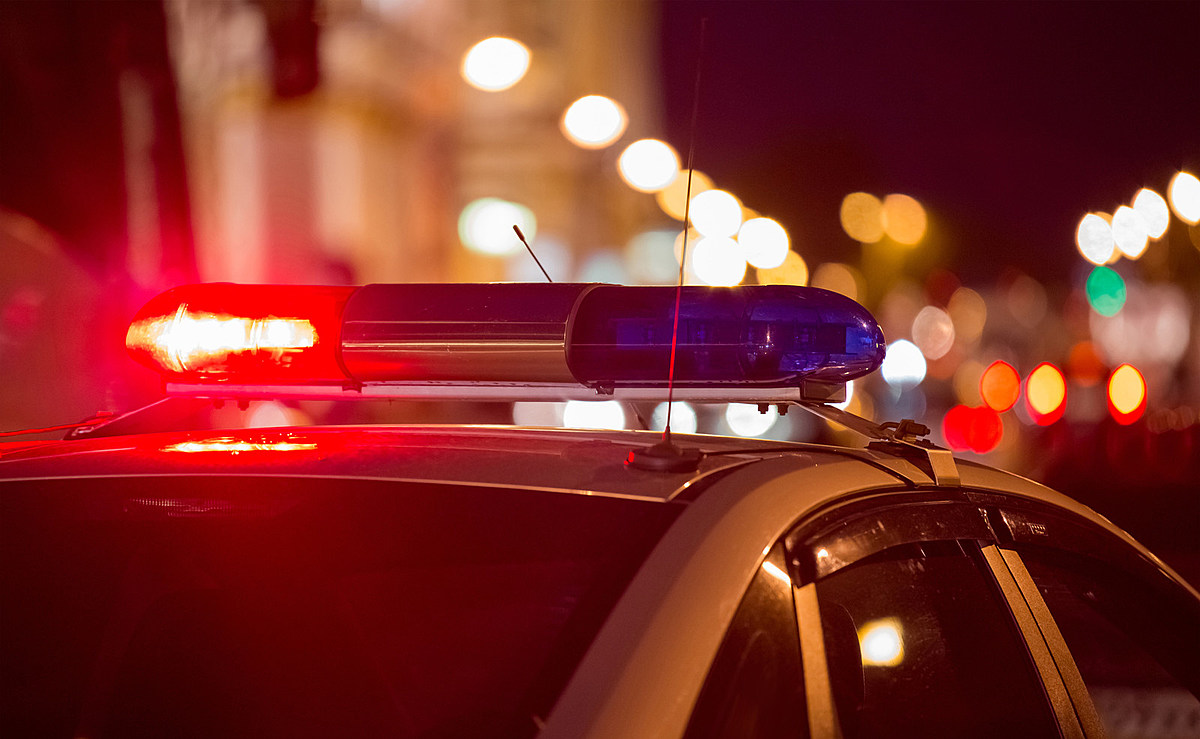 “We’re seeing this holiday season a little differently than other parts of the year, primarily because there’s a significantly larger increase in mass gatherings,” said Laurie Doran, the director of the New Jersey Office of Homeland Security and Preparedness.

She pointed out that “mass gatherings remain an attractive target for both domestic extremists and foreign terrorists.”

Who poses the biggest NJ threat?

She said there were no known credible threats at this time, however, “domestic violent extremists and white racist extremists continue to use the holiday season and related celebrations to inspire and engage in violence among their supporters.”

When asked what type of surveillance has been stepped up, she replied: “I really can’t give you many details about what we’re doing from an operational perspective in mitigation efforts, other than to say we’re very aware of it. ”

Doran pointed out that bringing crowds together helps create “a more challenging threat environment. For example, the malls are packed with people shopping, people holding a variety of different worship services and ceremonies indoors and outdoors, which attracts a lot of crowds.”

What about online Christmas shopping?

She said cyber hygiene is also especially important this time of year, which means not clicking on links in emails you aren’t expecting and also being aware that with “the traditional Black Friday, cyber Rolling out Monday sales as many cybercriminal groups will be on the lookout to try to exploit consumers and retail organizations for financial gain.”

She said that means you should “avoid public computers and public Wi-Fi, although I know it makes things very convenient, it’s also a very convenient way for people to try and steal your information.”

She said to respond to any threat developing partnerships with a variety of federal, state and local law enforcement agencies throughout the Garden State are strong and effective.

Doran added that reporting of suspicious activity will be stepped up during the holiday season as a reminder to the public to report anything strange or suspicious as soon as possible.

“It sounds like it’s the same thing, but we’re really just trying to get people to focus,” Doran said, “because they’re our first line of defense.”

You can also check NJOHSP’s 15 Signs of Suspicious Activity here.

David Matthau is a reporter for New Jersey 101.5. You can reach him at [email protected]