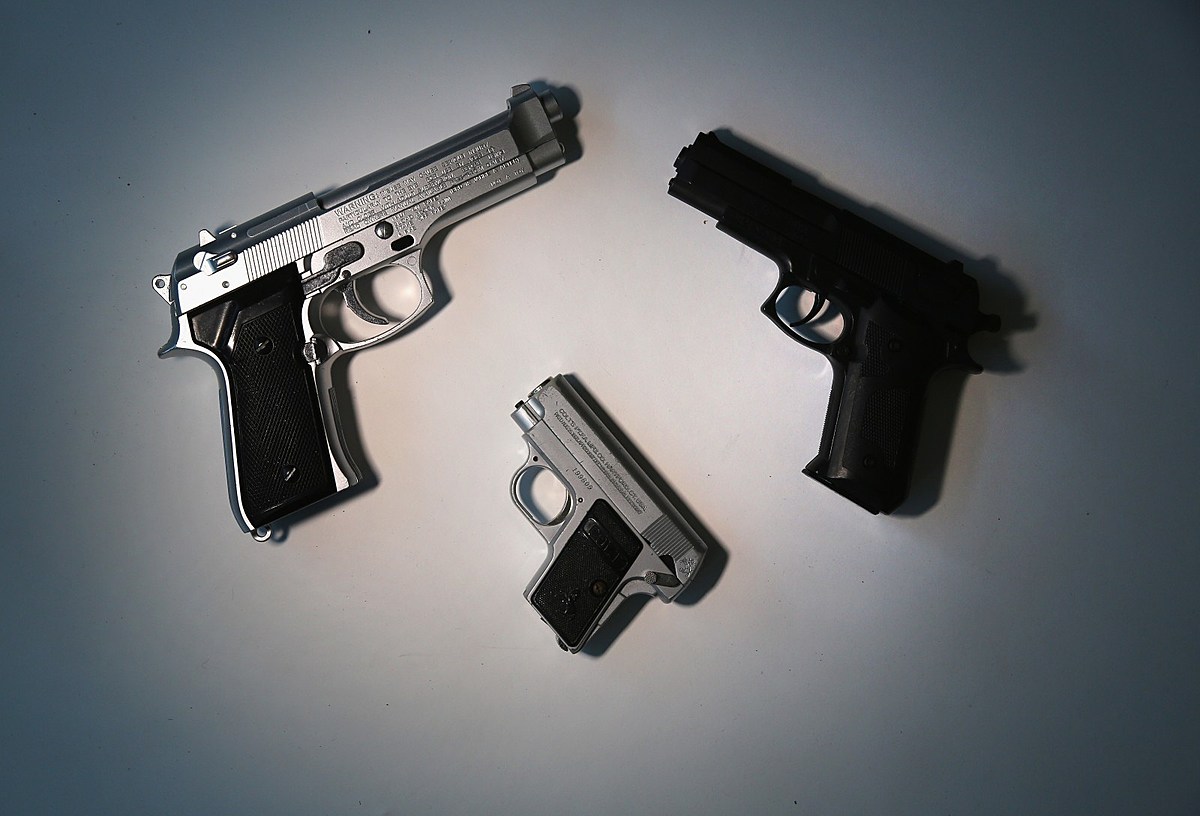 The Supreme Court ruled in June that Americans have the right to carry firearms in public in self-defense, overturning a New York gun law. The decision came as Congress and states debated gun control laws. In response, the New Jersey Assembly passed legislation making it even harder for legal gun owners to carry a firearm.

According to Michael Symons’ article at nj1015.com, “The law requires more extensive background checks, requires people to complete training and get liability insurance, increases the cost of permits, and bans permit holders from carrying guns in many areas considered sensitive.” . Among them are places of worship, some of which have been attacked.

If someone were to draw a gun in a church or synagogue, would you feel safer if there was a responsible gun owner in the room? If someone were to pull out a gun, would they think twice if they saw someone in the room already had one and they looked like they knew what they were doing?

Does the New Jersey government know more than the Supreme Court or the Founding Fathers?

I’m not a gun lover. I’m not into guns nor have I ever owned one unless you count my toys as a kid. But I’m for common sense. It seems logical to me that you would want to even the odds if the only guy in the room with a gun was the bad guy.

Now I could see where some people were afraid to walk into a room and see several people with guns. You would get used to it. Remember they are responsible gun owners as opposed to the person illegally carrying one you may not know about. I think it would be good for that person to see all those responsible guns in the room so they don’t think about trying anything.

We also live in a society where laws make it harder for police to protect us and criminals get away more easily than ever. If the politicians really want to take down the guns, how about starting with their own security details? But they would never do that, nor should they, nor should they take them away from the people.

If the state assembly has its way, guns will be like the smoking laws in New Jersey. You can smoke anywhere you want to expect anywhere.

The number of recreational dispensaries continues to grow, with nearly two dozen state permits granted since recreational cannabis was first sold in the state in April. Here are the open pages.