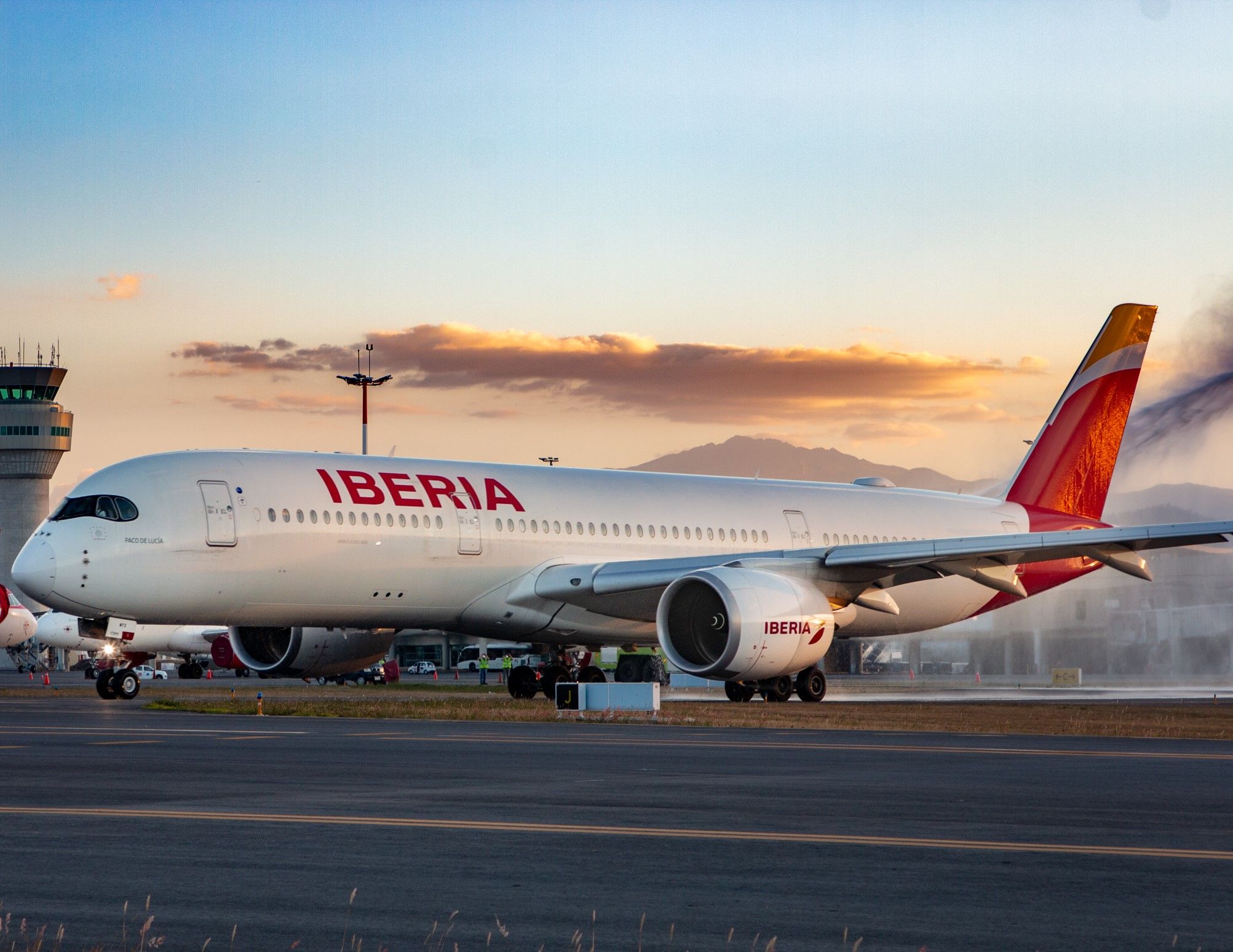 Spanish airline and International Airlines Group (IAG) member Iberia will relocate its operations at New York JFK Airport from Terminal 7 to the newly remodeled and expanded Terminal 8 on December 1. The move will allow the company to be in the same space and share operations with American Airlines, British Airways and Finnair.

Change to the T8

On December 1st, Iberia is moving from Terminal 7 to the modernized Terminal 8 at New York’s John F. Kennedy Airport. The $400 million investment to refurbish, expand and modernize Terminal 8 brings the oneWorld partners closer together, Iberia said in a statement.

The upgraded T8 will accommodate around ten million passengers a year. It will feature five new gates and four new parking positions for widebody aircraft. The T8 will also feature an expanded baggage handling system, nearly 140,000 square feet of additional terminal space and more shops for its customers.

What can customers expect from T8?

American Airlines and British Airways are also opening new lounges and check-in facilities in Terminal 8. There will be three new lounges with seating capacity for around 1,000 passengers. The American opens a brand new champagne bar, fireplace lounge and a la carte dining room. These new lounges are also expected to open on December 1, as reported by One Mile At A Time.

Historical, oneworld members have been allocated to three different terminals at JFK Airport. This distribution has created several inefficiencies, particularly when transferring passengers on American Airlines. In Terminal 1 we find Japan Airlines and Royal Air Maroc; In Terminal 7 we have found British Airways and Iberia in the past, although both companies have announced they are moving to T8. Finally, in T8 we find American Airlines, American Eagle, Finnair, Cathay Pacific, Qantas Airways and Royal Jordanian.

Earlier this month, Japan Airlines also announced that it will relocate its operations to Terminal 8 and cooperate with a joint venture partner and oneWorld member American Airlines. Japan Airlines plans to move there from Terminal 1 in May 2023.

As reported by Business Travel News, the move to Terminal 8 will provide “smoother, faster and more convenient” connections for travel to and from Tokyo and beyond on Japan Airlines and across the United States and America on American, the Japanese carrier said. After years of separation, it will be a big step forward for many oneWorld alliance under one (terminal) roof.

Looking forward to all oneworld airlines moving to T8 in JFK? Let us know in the comments below.

Source: BTN, One Mile At A Time.