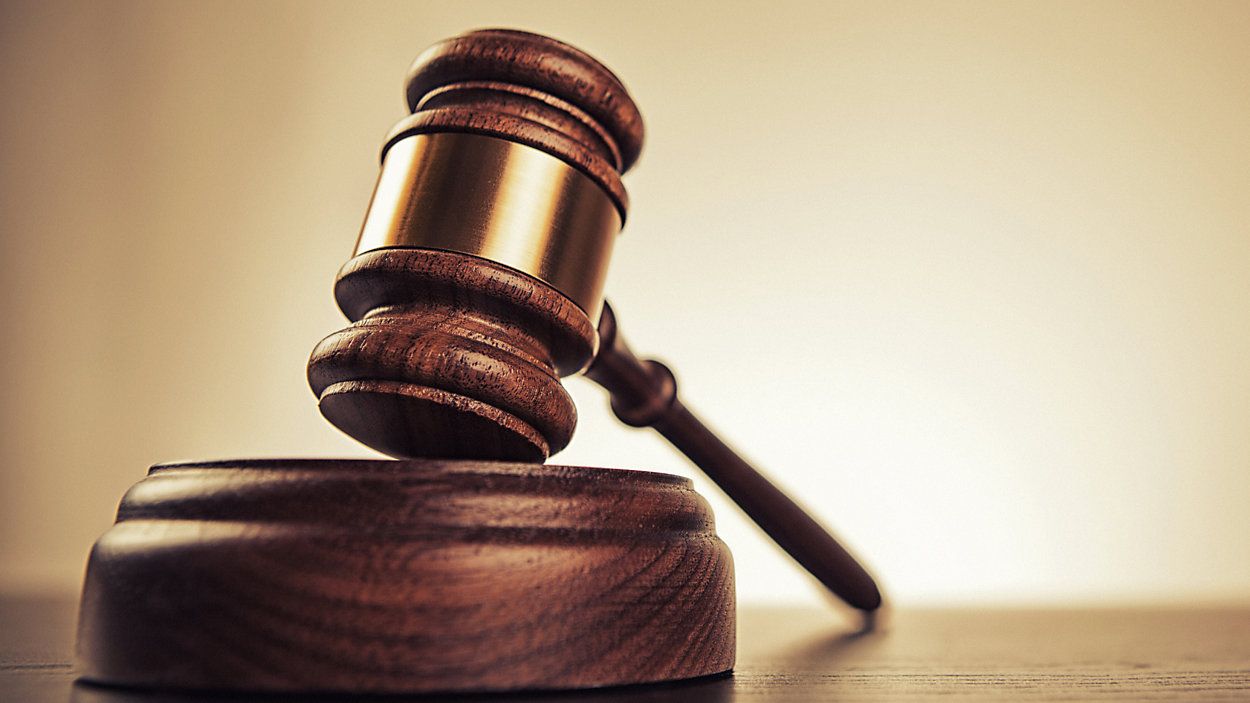 Proponents of a measure that would seal criminal records in New York are making renewed efforts to get the stalled legislation passed in the Democrat-controlled state legislature this year after a campaign season heavily focused on criminal law changes in New York .

The bill would seal criminal records several years after conviction and aims to improve employment and housing opportunities for people who have completed their sentences. But the measure, known as the Clean Slate Act, has been sought in Albany for the past few years, but last-minute opposition has doomed its chances of passage.

Proponents of the bill are trying again ahead of the start of the new legislative session in January.

On Tuesday, as lawmakers meet in Albany for a hearing on workforce development in New York following the COVID-19 pandemic, a coalition of unions, businesses and advocates underlined their support for the law.

Business support has remained from JPMorgan Chase, and the bill continues to have support from the influential Union District Council 37. Proponents estimate that 2.3 million New Yorkers would be impacted by the measure’s passage, while also creating a new pool of potential talent to draw from in the process.

“Although there are a number of factors that contribute to lower participation rates, we know that 78 million people — one in three Americans — face barriers to employment because of arrests or convictions,” said Nan Gibson, executive director for public policy for the JPMorgan Chase Policy Center. “JPMorgan Chase is committed to giving people across the country a second chance. But to achieve systemic change, we need improved public policy, including sane policies like Clean Slate.”

Governor Kathy Hochul backed the broad strokes of the proposal last year. But it’s not clear how far some Democrats in Albany want to go after Republicans slammed neighboring criminal law changes like bail changes during the campaign.

Nor is it the only measure criminal justice advocates are seeking this year. It has also formed a coalition to call for changes in New York’s Criminal Code to address mandatory minimum sentences on criminal convictions it says are too long.

Still, proponents believe the mix of economic arguments along with criminal justice reform can work behind the legislature in the election.

“Sealing these records will provide fair access to job opportunities that can be the path out of poverty for hundreds of thousands of families,” said Henry Garrido, the executive director of District Council 37. “Passing this law is just right.”