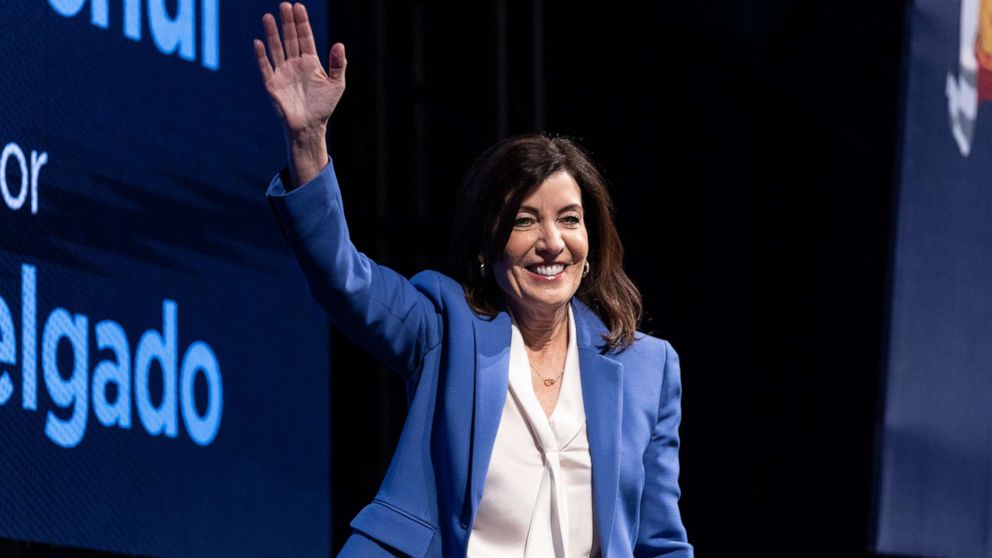 The first law requires people convicted of hate crimes to undergo hate crime prevention and detection training as part of their sentence. The training is currently optional, but not a requirement. The court or local authorities must approve the programs, training or counseling sessions.

The second bill will launch a nationwide campaign, conducted by the New York City Department of Human Rights, to promote acceptance, inclusion, tolerance and understanding of the diversity of New Yorkers. In addition, public and private organizations will work to develop educational materials to be published online, on social media and other platforms to reach the public, according to the bill.

“It is heartbreaking to know that there is violence and hatred across our country and in our own city, in our own state,” Hochul said at a news conference on Tuesday.

Last week, two men were arrested in connection with an alleged threat to attack synagogues in New York City. Hochul thanked the early warning system and law enforcement officials for their concern but warned that these types of attacks are on the rise.

“This hate, this violence will not be tolerated, not now, never,” Hochul said.

The two bills are part of Hochul’s efforts to combat and prevent hate crimes. They are supported by $245 million in federal funding to support state preparedness for homeland security, counterterrorism and emergency preparedness, and $96 million in federal funding to protect nonprofit, community-based organizations who are at risk of hate crimes and attacks.

“Why not New York? Why shouldn’t we be the place that teaches the rest of the nation how to do things differently?” Hochul said.

A gunman opened fire at a Tops supermarket in Buffalo, New York, last May, killing 10 black people. A grand jury in New York issued a 25-count indictment alleging that the 18-year-old gunman committed a “domestic hate-motivated act of terrorism.”

After the Buffalo shooting, Hochul set up a domestic terrorism unit at the New York intelligence center that focuses on social media. Hochul urged New Yorkers to take action and report warning signs when they see them.

“I would much rather be in the business of preventing crime and hate crimes and then trying to solve them,” Hochul said.