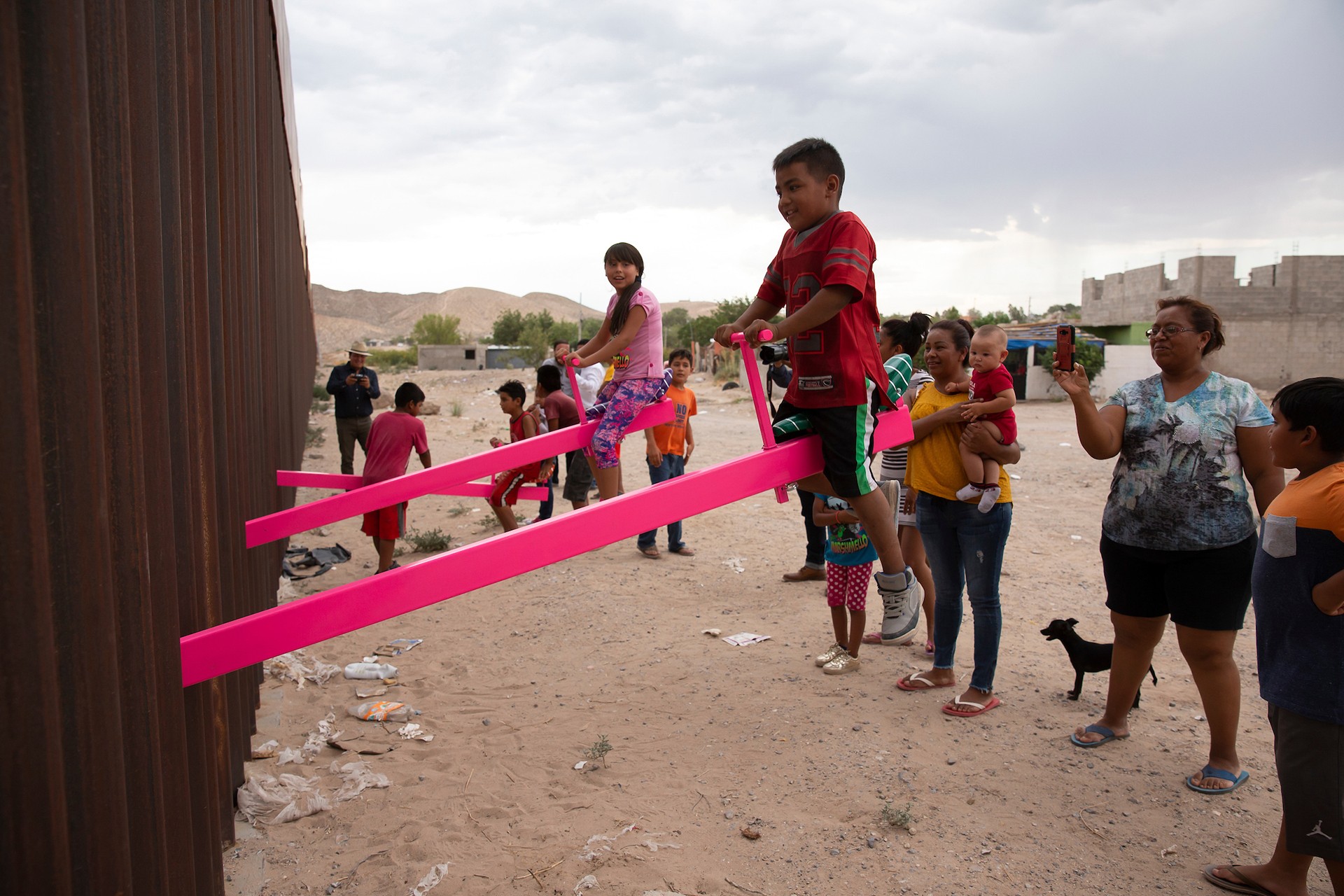 Five questions exploring the role that design, in the broadest sense of the word, can play in the pursuit of peace. create peace is the name of an exhibition that opened in June at the Cooper Hewitt, Smithsonian Design Museum in New York and is open to the public until September 4, 2023. The name chosen by curator Cynthia E. Smith with Caroline O’Connell is self-explanatory, while the selection of projects on display aims to draw as much attention as possible to what it might mean to “craft peace”.

create peace continues continuity with a series of exhibitions focused on issues of humanitarian aid and international cooperation that Cooper Hewitt has hosted in recent years. Its goal is to raise people’s awareness of the most pressing issues facing the world and humanity today; as Cynthia E. Smith explained in a press conference: “As America’s museum of design, Cooper Hewitt promotes public understanding that design can be a force for good. Peacebuilding and peacemaking are dynamic processes that involve engagement, understanding of context, building trust, communication and iteration. This exhibition will examine the role of design in building peace and resilience – proposing that peace is not abstract and distant, but can be local, tangible and even possible”.

The five questions asked in the exhibition are: “How can design support safe, healthy and respectful environments?”, “How can design address the root causes of conflict?”, “How can design encourage creative confrontation?”, “How can design embrace truth and dignity in the search for peace and Justice?” and last, “How can design help in the transition from instability to peace?”
The answers remain open and are partly specific, e.g Greening Africa App created to track institutional and community efforts to combat deforestation, or harassment card, created by four Egyptian women suffering from sexual harassment. In other cases, they are purely artistic and aesthetic in nature, such as wobbly wall, three pink seesaws placed by Rael San Fratello on the border between Mexico and the United States. Then there are speculative works of concrete power, such as BLUE: The architecture of UN peacekeeping missions, which sees the United Nations camps not as closed, makeshift fortresses, but as catalysts of local development, providing services and being used even after the peacekeepers have left. A final project of note, before leaving it to our readers to discover all the works on display, is rock garden by Lebanese architect Lina Ghotmeh: a 13-storey mixed-use tower built in Beirut to give physical form to the suffering and challenges the city has endured since the war.