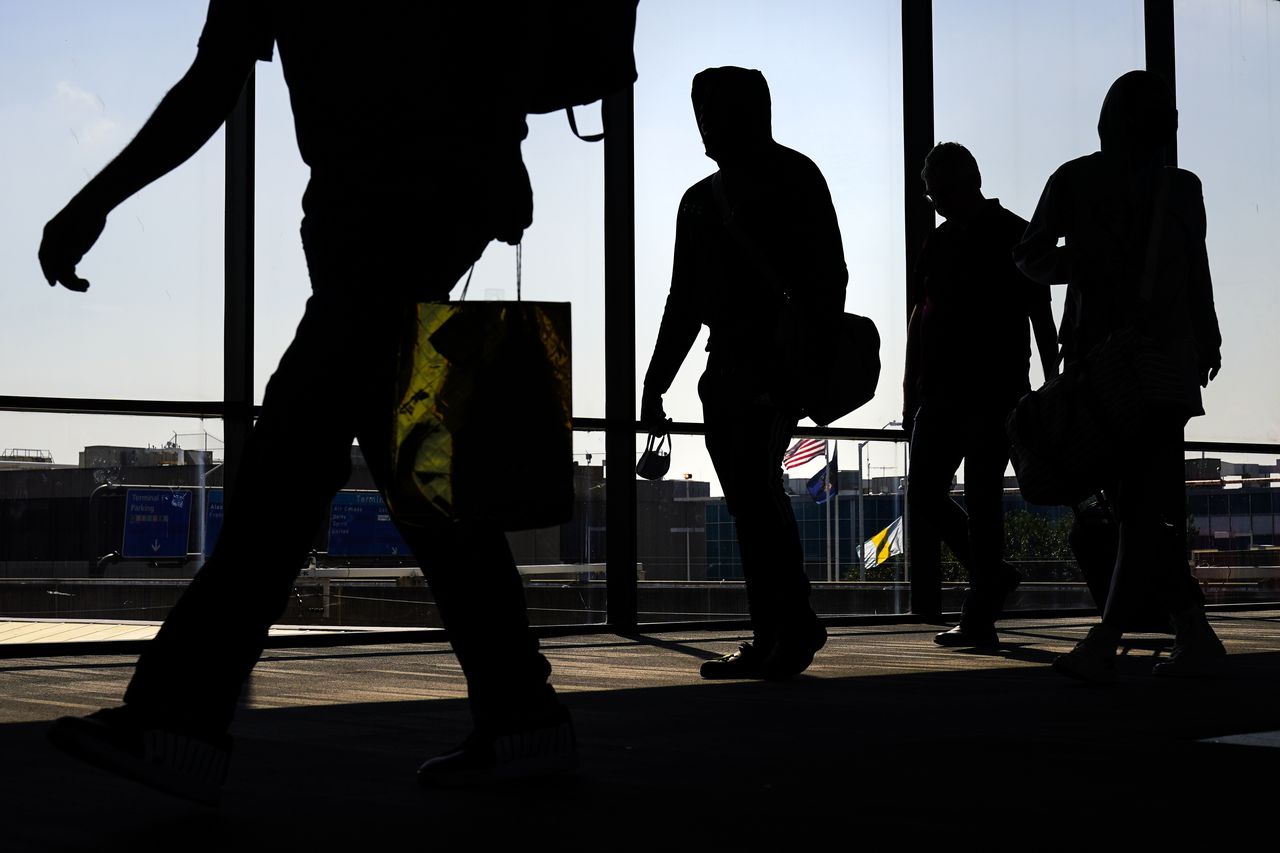 STATEN ISLAND, NY — Influenza activity is being tracked at elevated levels in the United States, the Centers for Disease Control and Prevention (CDC) said last week, raising concerns that Thanksgiving trips could exacerbate the spread of respiratory illness.

The flu has caused an estimated more than 4.4 million cases, 38,000 hospitalizations and 2,100 deaths so far this season, according to CDC estimates, with the current hospitalization rate surpassing the numbers for this time of year in the past decade.

New York City observed “very high” influenza-like illnesses as of November 12, 2022, joining more than a dozen states – mostly in the Southeast – with the same designation.

“CDC recommends that everyone 6 months and older get an annual flu shot,” the agency wrote in its update. “Now is a good time to get vaccinated.”

According to the CDC, two new pediatric deaths were reported during this year’s flu season, bringing the total number of deaths among under-18s to seven. Young children and older adults are considered to be at greatest risk for serious illnesses caused by influenza.

Most of the influenza viruses tested by federal health officials this year are similar to the viruses used in this year’s flu vaccine, the CDC said. Tests earlier this year showed the vaccine was effective at reducing hospitalizations.

“Vaccination helps prevent infection and can also prevent serious outcomes in people who get vaccinated but still get the flu,” the CDC said.

The high levels of influenza come as hospitals across the country grapple with a surge in cases of pediatric respiratory syncytial virus (RSV), including Staten Island medical systems, Advance/SILive.com reported.

The sheer increase in case numbers is partly to blame for the increased hospitalizations, although limited exposure to RSV in recent years — a byproduct of lack of exposure to other children and frequent mask-wearing — could be another factor, said Dr. Brian McMahon, Chair of the Department of Pediatrics at Richmond University Medical Center.

The coronavirus (COVID-19) is also still present across the country. Johns Hopkins University’s COVID-19 tracker shows more than 40,000 people have been killed by the disease in the past 28 days.

Data from the New York City Department of Health shows that the city is reporting an average of 2,527 cases per day, although hospitalizations and deaths remain low. Staten Island’s case rate has remained steady for the past few months, despite an overall increase in percent positivity over the past few days.