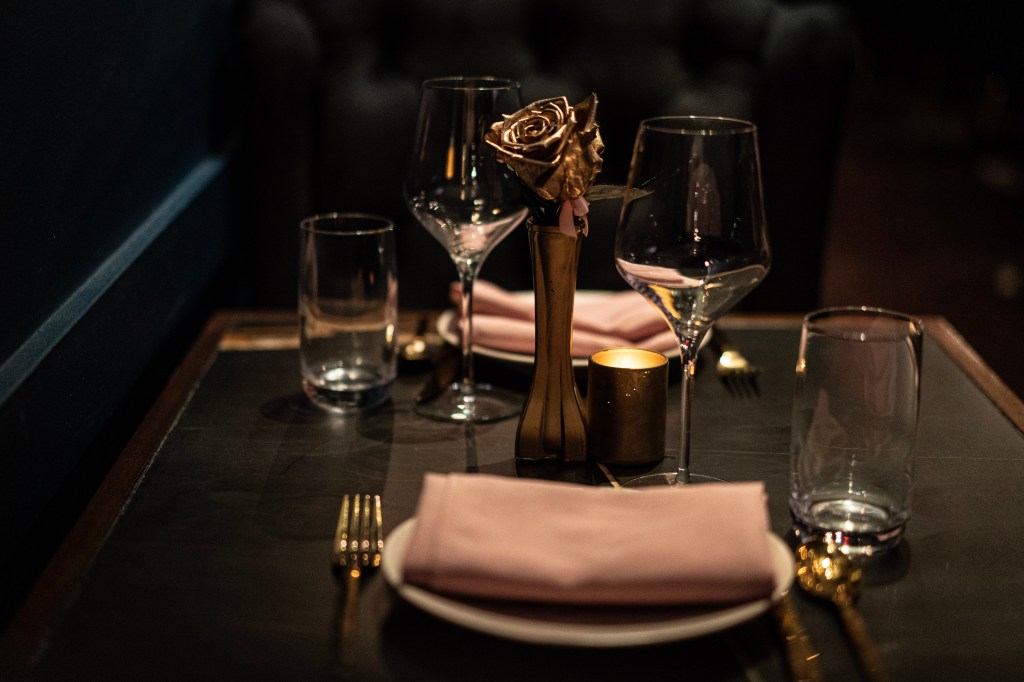 “There’s such an intense energy in New York right now,” says Josh Wheeler, partner at 9 Jones. The nightlife veteran is hoping to capitalize on the city’s renewed excitement about going out again with the opening of a new supper club in the West Village. It’s a stacked concept: 9 Jones’ other partners include hospitality entrepreneurs Josh Angel and Yiannis Vasilas, and athlete investor Carmelo Anthony.

“I’ve curated a lot of spaces across the city for a very long time,” says Wheeler, who has worked on doors at lively venues like 1 Oak and Lavo. “I took all the experience of the things that worked, the things that didn’t work, the things that I thought could or should have, and a few years ago I said to myself, here’s an empty space . The clubs are all big box clubs, or the restaurants are kinda boring and dry. There are great restaurants out there, but I wanted something more festive.”

The concept for 9 Jones was Mykonos meets New York: a Greek gourmet restaurant meets an exclusive social club. Although the restaurant is open to the public, a limited number of memberships are available for VIP customers, who can book a discreet space at the back of the room, which features a one-way mirror and a secret entrance.

“It took so long to design and rethink this one because I wanted to create the perfect mix of access and non-access,” says Wheeler. “We need these private spaces in the back for the customers we have and to give them the privacy they expect, but at the same time we want to be an accessible, great place for people to go and have a great time be able.”

The menu is Greek with a strong emphasis on seafood. Starters include grilled squid, tuna tartare, a tower of seared seafood with whole lobster, and pan-seared saganaki; Main courses include whole branzino, lobster pasta, salads and a Santorini burger. Most dishes are created with sharing in mind. The cocktail menu offers twists on classic cocktails — such as a vodka martini with Skinos Greek Mastiha — and a full-size “trolley experience” that includes sides, mixers, and instructions for guests to make their own drinks. There is a Caviar and Polaroid camera add-on.

The dining room’s design borrows from the aesthetic of old-school British private clubs with deep blues, greens and dark woods, giving the feel of a New York night and Mykonos beach with accents of bright pink. The seating is dark and plush, with gold design details throughout the space.

Located on a side street in the heart of the West Village, the club is a neighborhood hangout for the space’s target audience. “I’ve always said if we ever open something, I wouldn’t want it anywhere but in the West Village,” adds Wheeler.