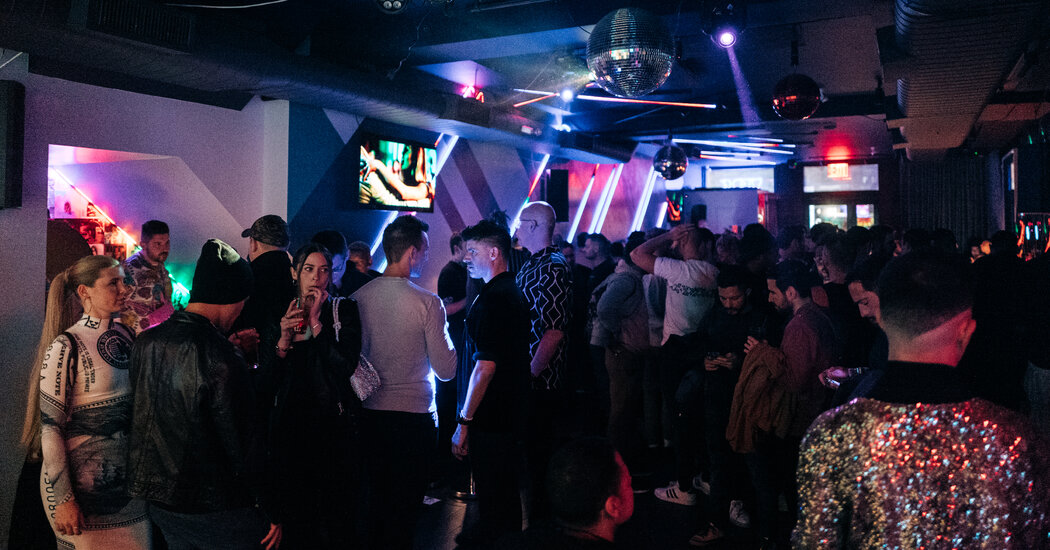 The New York City Police Department said a man was arrested and charged Tuesday in connection with a series of attacks at a Manhattan gay bar that saw the front window smashed by bricks and a rock four times in less than a month.

Sean Kuilan, 34, of Hell’s Kitchen, the Manhattan borough where the attacks took place, was charged with criminal possession of a weapon, criminal mischief and reckless endangerment, according to the police department.

Keechant Sewell, the police commissioner, repeated the charge a statement on Twitter but did not say whether Mr Kuilan would be charged with hate crimes. Still in an appeal to the public Before his arrest, police described the series of attacks as a “pattern of hate crimes” and the email from the department that identified the arrested man had “hate crimes” in the subject line.

The attacks on bar VERS in Hell’s Kitchen’s busy Ninth Avenue corridor had sparked a deep sense of concern in the city’s LGBTQ community — a feeling compounded by a deadly shooting at a Colorado Springs gay bar on Saturday, at least five and injured 18.

“People need to know that if they target our community or a marginalized community, they will be held accountable,” said Erik Bottcher, a city council member representing Greenwich Village, Chelsea and Hell’s Kitchen.

“Our community is relieved to know that this individual has been identified and arrested,” he added. “These incidents have made this difficult time even worse.”

The latest attack took place at 10pm on Saturday when the bar was packed with revelers. David DeParolesa, the owner of VERS, said no one was hurt in that night’s brick attack because the bar’s windows were fitted with shatterproof glass. Each time they were hit, they erupted into a web of cracks, but did not collapse.

He said the sound of breaking glass startled guests.

“Then the brick hit the sidewalk and there was a thud that everyone heard,” he said. “We gave free shots to the people at the table in front by the window.”

After the Colorado Springs shooting that same night, pressure mounted on the department to find the perpetrator.

Mr. Böttcher posted recordings by the bar’s security camera on Twitter, which showed the attacker’s face, and by police on Monday posted recordings from the surveillance camera of a nearby bodega, which showed the man walking the aisles. As the video shows, the man was wearing a dark jacket, jeans and glasses, and he bought a drink before leaving.

On Tuesday, a police department spokesman said the man in the video was the same man arrested in connection with the crimes.