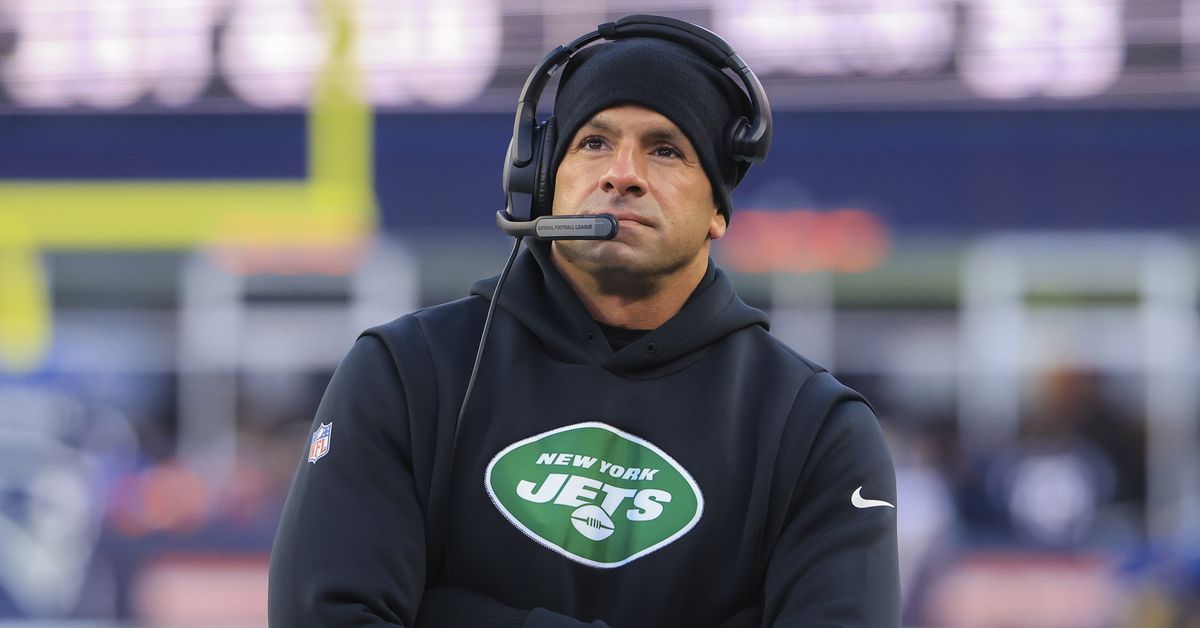 Good morning Gang Green Nation. I hope you all have a good start into the day. The Jets situation with Zach Wilson seems to be getting worse, with players liking negative tweets from Wilson, and Robert Saleh is now shying away from confirming that Wilson will be the starter this week when the Chicago Bears come to town. Wilson didn’t make it any easier for himself by denying the blame in numerous statements instead of taking full responsibility himself. It will be very interesting to see which way the Jets go to end the season. It’s likely to determine how the team finishes the year and whether or not that means a playoff spot. Let’s hope the best turns out for the team. Here are your links to the jets to start your morning.

John Pullano – Snap Count Analysis | Which Jets played the most in Road Loss to Patriots?

Ethan Greenberg – 3 takeaways Jets at Patriots | Duane Brown: “We still have everything we want ahead of us”

John Pullano – Jets’ John Franklin-Myers: “I think we did a good job on containing”

Andy Vasquez – Jets’ Garrett Wilson vents after Patriots loss: ‘This is not okay’ | Why Robert Saleh has to work

SNY – Zach Wilson reacts to 10-3 loss, doesn’t feel like he let down defense at Patriots | Jets after the game

Scott Polacek – Report: Zach Wilson frustrated some with Jets by pretending ‘he wasn’t the problem’

Andy Vasquez – Jets’ Robert Saleh opens door to benching Zach Wilson after Patriots disaster: ‘Everything is on the table’

Jack Bell – Notebook | Robert Saleh: “Everything on the table” at quarterback

Andy Vasquez – Jets’ Robert Saleh catches the eye of Zach Wilson, and it could end up saving this season

Here are your missed connections from yesterday.

I hope you all have a safe and wonderful rest of the day.

Who would you rather start at QB against the Bears this week?