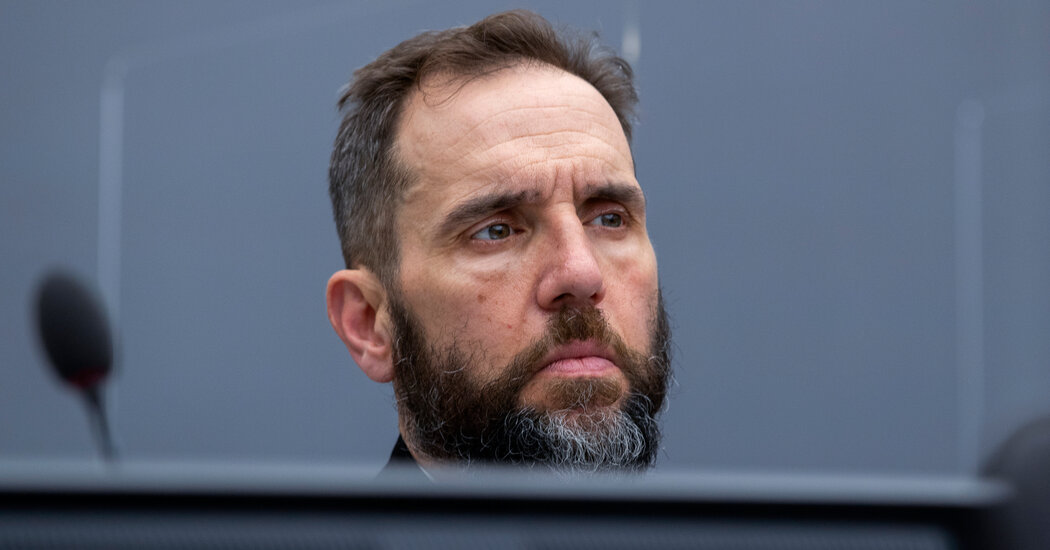 This intense public interest points to the importance of underappreciated dimensions of the Special Counsel’s role: communication and education. Special counsel operate under certain Department of Justice regulations. The rules that will govern Mr. Smith’s team require that a confidential report be made to the Attorney General upon completion of its work. (At the Attorney General’s discretion, the report can be made public. Such was the case with the Mueller report.)

The regulations do not require regular public testimonies or progress reports. Americans heard a lot about Mr. Mueller, but during the investigation they never heard directly from the media-shy man himself, who was known for intoning, “You live on the press, you die on the press.” In contrast, the former special counsel to a president, Kenneth Starr, for sharing too much during his sprawling, year-long investigation during Bill Clinton’s presidency.

But there’s certainly a middle ground between Mr. Mueller and Mr. Starr. Neither current special counsel regulations nor Justice Department regulations require Mr. Smith to take a vow of secrecy with the American public. His ability to explain and enlighten will be critical to the American public’s acceptance of the department’s mission. It will allow Mr. Smith to be heard directly and not through the gauze of pundits and TV hosts; it will enable the public to directly judge Mr. Smith, a heretofore little-known figure; and it will allow Mr. Smith to counteract those powerful forces that seek to discredit or mislead the narrative of the investigation.

One lesson from the Mueller investigation is that the Justice Department’s traditional mantra – “We try our cases in court” – can be taken too literally, with devastating consequences. That rule in and of itself is unbreakable and a bedrock of our system: those who are being investigated but not charged have the right not to be publicly vilified by prosecutors and agents. Former FBI Director James Comey’s July 2016 press conference about Hillary Clinton’s emails is a stark example of a misunderstanding of the Department’s role in our justice system.

But the mantra isn’t to let just one side craft a narrative and leave the public with a plethora of unanswered questions. A common misconception during Mr. Mueller’s investigation, for example – one that persists – is that we would have been able to indict the incumbent President. A press conference by Justice Department leadership or the Special Counsel could have enlightened the public about the Justice Department rule prohibiting this finding and the rationale for that rule. Likewise, few understood that special prosecutors are part of the Department of Justice, that the Attorney General can dismiss indictments, and that special prosecutors must follow all of the Department’s internal regulations.

It is worth noting that Justice Department rules would not prohibit Mr Smith from discussing procedural issues and, when the investigation comes to fruition, explaining why possible charges match previous cases. In other words, if there is an indictment, it could explain why Mr. Trump would be treated no better or worse than people charged with similar crimes.

There is precedent among the Special Counsel for this sensible approach to communicating with the American public where it is needed. In October 1973, Archibald Cox was appointed special prosecutor for the Watergate investigation. He held a widely publicized press conference in which he explained why he had taken certain actions related to obtaining the White House Nixon tapes, for which President Nixon and his allies pilloried him. He did so without ever crossing the line into directly alleging criminal misconduct on the part of the President. Mr. Cox explicitly recognized and adhered to the limits of what he could say publicly, and he was still able to fully articulate to the public what he was doing and why. Equally important, he did not allow President Richard Nixon and his cronies to monopolize the airwaves. By not doing this in a written legal letter, he allowed people to absorb the information in a more user-friendly medium and judge the man making those decisions. The January 6 House Committee clearly learned that lesson well in its media-savvy hearings.