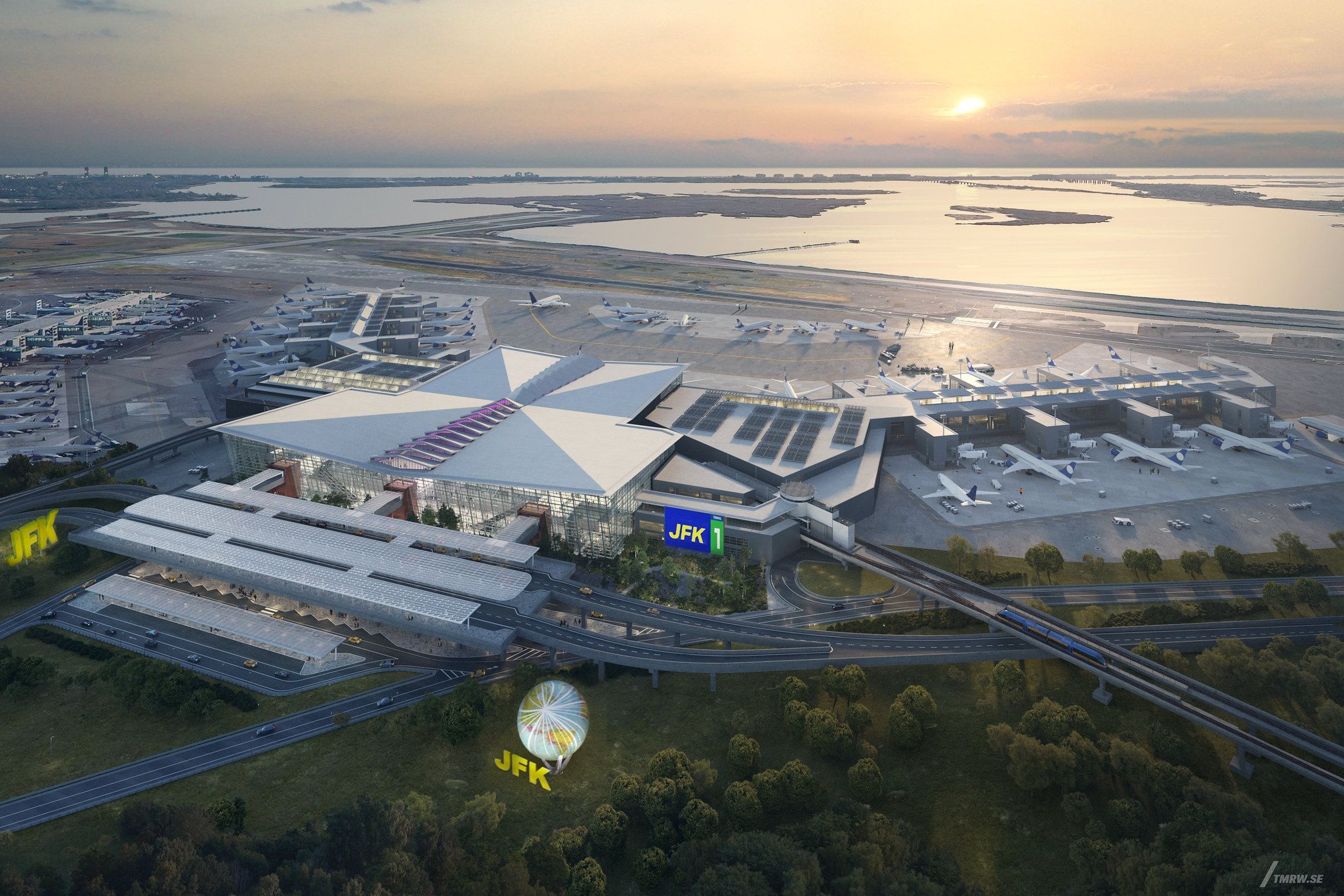 With the Thanksgiving holiday in the United States only two days away, passenger numbers are increasing significantly. Airlines and airports are releasing travel advisories in hopes that passengers will follow the information and ease headaches.

The Port Authority of New York and New Jersey announced today that more than 6.3 million people are expected to pass through airports and local vehicle crossings between the 23rd and 28th. More than 2.2 million passengers are expected to fly through New York area airports during the six-day period. That number represents the highest rate of Thanksgiving travel since the pandemic began and is likely to surpass 2019 numbers.

Passenger numbers at Newark Liberty International and LaGuardia airports are expected to reach more than 90% of pre-pandemic levels. With the increasing demand for air travel, passengers must expect increased wait times, construction and staffing shortages at TSA checkpoints.

Passengers transiting through the New York area are strongly encouraged to add extra time to their travel plans. All passengers on domestic flights should arrive at least two hours before departure, and at least three hours before international flights. The Port Authority has also published air travel tips to help passengers make their journey smoother.

Below is some advice on transportation to and from local airports:

In most years, the day before Thanksgiving and the Sunday after the holiday are the busiest days of the year for air travel in the United States. This year, the FAA expects Tuesday to be the busiest day as travelers look to spend extra time with family and loved ones. The FAA believes an indication crowds will peak today is that more than 48,000 flights took off last Friday.

The FAA has an air travel forecast for Thanksgiving 2022 and accordingly 48,082 flights are expected in the United States today. The second-highest travel day this week has fewer than 47,000 flights, down 1,000 from today. The busiest route is between Washington’s Reagan National Airport and Boston’s Logan International Airport, with 34 flights.

Sunday will be the second busiest travel day around the Thanksgiving holiday with 46,790 scheduled flights. Sunday is the last day before the start of the next working week and is usually the day when most holidaymakers return home. The FAA expects nearly 400,000 flights will fly over the United States over a nine-day period from November 19-27.